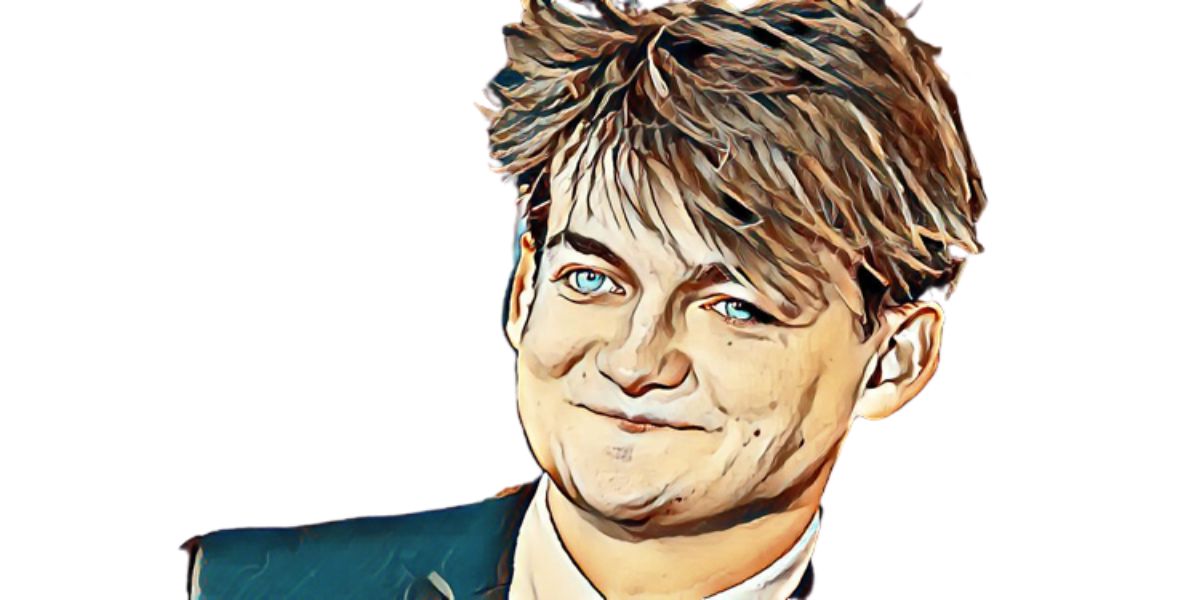 Jack Gleeson is best known for his role as Joffrey Baratheon on the popular HBO series Game of Thrones.

After his performance, the actor took a break from acting and recently resumed with performances in independent theaters and the BBC miniseries Out of Her Mind.

Many wonder why Gleeson quit acting.

After his performance in the hit series, the actor stated that he was retiring despite being 21 years old.

He revealed, “I’ve been acting since age 8.

I just stopped enjoying it as much as I used to, and now there’s the prospect of doing it for a living, whereas up until now, it was always something I did for recreation with my friends or in the summer for some fun.

I enjoyed it. When you make a living from something, it changes your relationship with it.

He also revealed that he wanted to be an academic though he later admitted that the life was isolated and lonely.

The actor was part of the first cast in the company’s first production, Monster/Clock.

He then featured in the company’s next release, Bears in Space which debuted in 2014 in Dublin, and in 2014, he participated in Edinburgh Festival Fringe.

The show performed well, and it was reproduced in London and New York between 2015 and 2016.

The same year, he was featured in AMUSICAL, a musical-comedy program in Kilkenny, Ireland.

He also made a surprise appearance at Over the Top Wrestling’s Trinity Brawl 2 event in Dublin.

He Recently Returned to Acting

In 2020, the actor returned when he appeared in the 2020 series Out of Her Mind, where he acted as the ghost of Pascoe’s abortion.

The series was written by Sara Pascoe, who also had a starring role.

According to Pascoe, “Out Of Her Mind is a direct expression of my mind.

We’ve turned my brain into a theme park, and everyone’s invited! The cast is INCREDIBLE, and I can’t wait for people to see what we’ve made.”

There is no information on when the series will be released; however, Sony Pictures Television will air it.

There is also no description of the actor’s role, but since it is a comedy, people can expect a less chaotic character than in Game of Thrones.