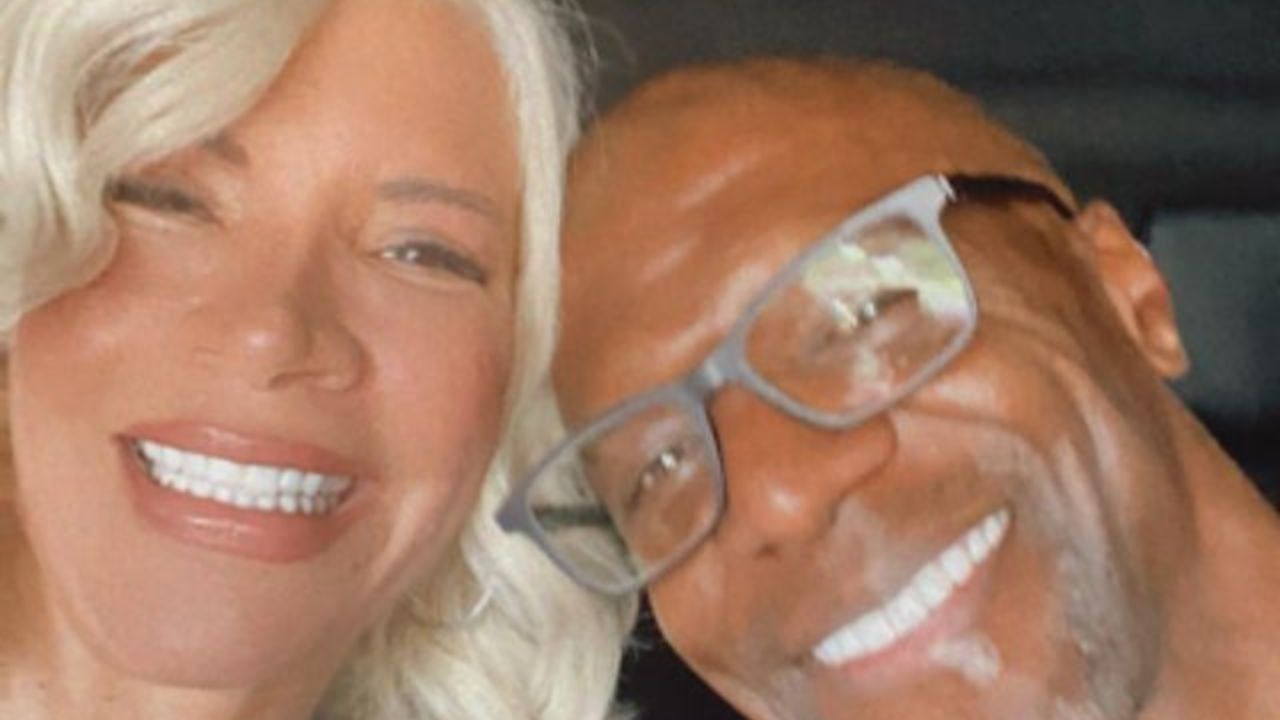 Having been married for over 30 years, Terry Crews and his wife Rebecca King-Crews had to overcome many marital problems together.

After overcoming addiction problems, surgeries, and battling cancer, the two are now stronger than ever and ready to tell their full story.

Read on to find out what amount of unconditional support it takes to stay married for so long!

Let’s flashback together to the 1980s: Rebecca is pursuing her career in theater and music; on the other end of the hallway, she sees a handsome, young Terry who’s a popular football player at the same University.

They hit it off as friends, and let me tell you, it almost stopped at friends!

Rebecca admitted that there were initially no ‘sparks’ between them, but eventually the two recognized how good they match each other’s personalities.

Fast forward to 1990, and the couple decided to start their journey as a married couple, soon after which they welcomed their first daughter Azriel (and four more kids!).

To many, this might not seem like a big problem, but it’s the type of addiction that takes a toll on a person’s intimacy, love, and relationship views.

Namely, Terry admitted that he was in big trouble and signed himself up for therapy and rehab for his strange addiction in order to save their marriage.

All of this took place in 2014, and Terry publicly wrote about it in his then-released book titled “Manhood: How to Be a Better Man – Or Just Live With One”.

In the book, he discussed the importance of the partner’s undivided love and support when it comes to battling any kind of addiction, saying he wouldn’t have done it without Rebecca.

Rebecca also spoke about how the two overcame this issue together, adding it took her nearly three whole years in order to fully trust her husband again.

In 2020, Rebecca was diagnosed with stage 1 of breast cancer, which led to her undergoing a double mastectomy and reconstructive surgery.

She praised her husband for taking amazing care of her during her recovery in the new podcast.

The couple released their podcast titled “Stronger Together” in 2021, in which they discuss all of the marital problems they have gone through.

Their story goes to show that we should never give up easily on the ones we love!