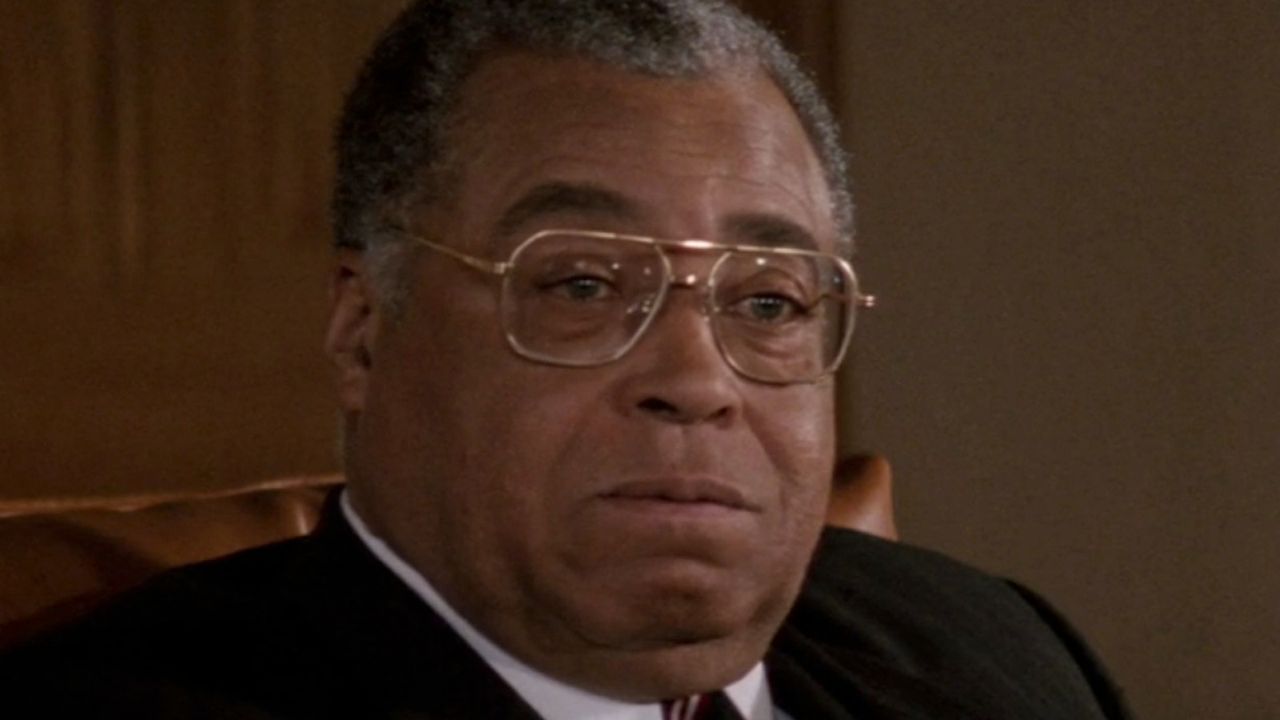 A Star Wars movie fan or not – everybody knows who Darth Vader is. One of the most famous villains of all time is most recognizable for his voice that literally gives us the chills.

The actor who voiced him is James Earl Jones – one of the best-known voices in show business today.

But, his voice hasn’t always been that powerful. In fact, James Earl spent most of his childhood in silence and despair, coping with stuttering issues.

Let’s find out what kind of problems this has caused in his early years and how he overcame all of them.

Although scientists still have no definitive answer about what causes stuttering, stress seems to be the most common trigger.

James Earl was born in Mississippi. He comes from a split family – his father abandoned them in his early years. At the age of five, he moved to a Michigan farm where he was raised by his grandparents.

These big transitions most probably caused the stuttering.

He only felt comfortable talking to his family members or among animals. In every other situation, he was an object of ridicule.

That made him almost give up talking and he spent years talking only when he really had to.

Poetry and Dealing with the Problem

Throughout the years, the stuttering had only gotten worse and it would have probably continued that way if it weren’t for his English teacher.

The teacher noticed that Jones loved poetry. He praised the poems he had written, but also decided to challenge him by accusing him of plagiarism:

“This is a good poem. In fact, it is so good I don’t think you wrote it. I think you plagiarized it. If you want to prove you wrote it, you must stand in front of the class and recite it by memory.”

This made a huge change in James’ life. Surprisingly, he realized that he is not stuttering while reciting his poems.

He started practicing, turned to reading and writing a lot, and eventually managed to talk almost without any stuttering.

By the end of high school, his speech improved so much that he even started showing interest in acting.

In his 60-year-long career, he has won three Tony Awards, two Primetime Emmy Awards, and a Grammy Award.

This year, the Cort theatre was renamed after him, becoming the second Broadway venue to be named after a Black theatrical personality.

Even though he made an amazing career his stuttering has never totally disappeared. He still has problems with pronouncing a few consonants.

He has been practicing a lot and he even found a way to defeat the struggles that were still there. He has constantly been working on his vocabulary and learning new words so that whenever he struggles with saying some word – he can just use one of many synonyms he knows.

Not only that he managed to control his stuttering, but he made a career in an industry where stuttering is unimaginable and became a movie star about whom many movies will probably be made.

From a child with stuttering problems, James Earl became one of the most recognizable voices in the entertainment industry.