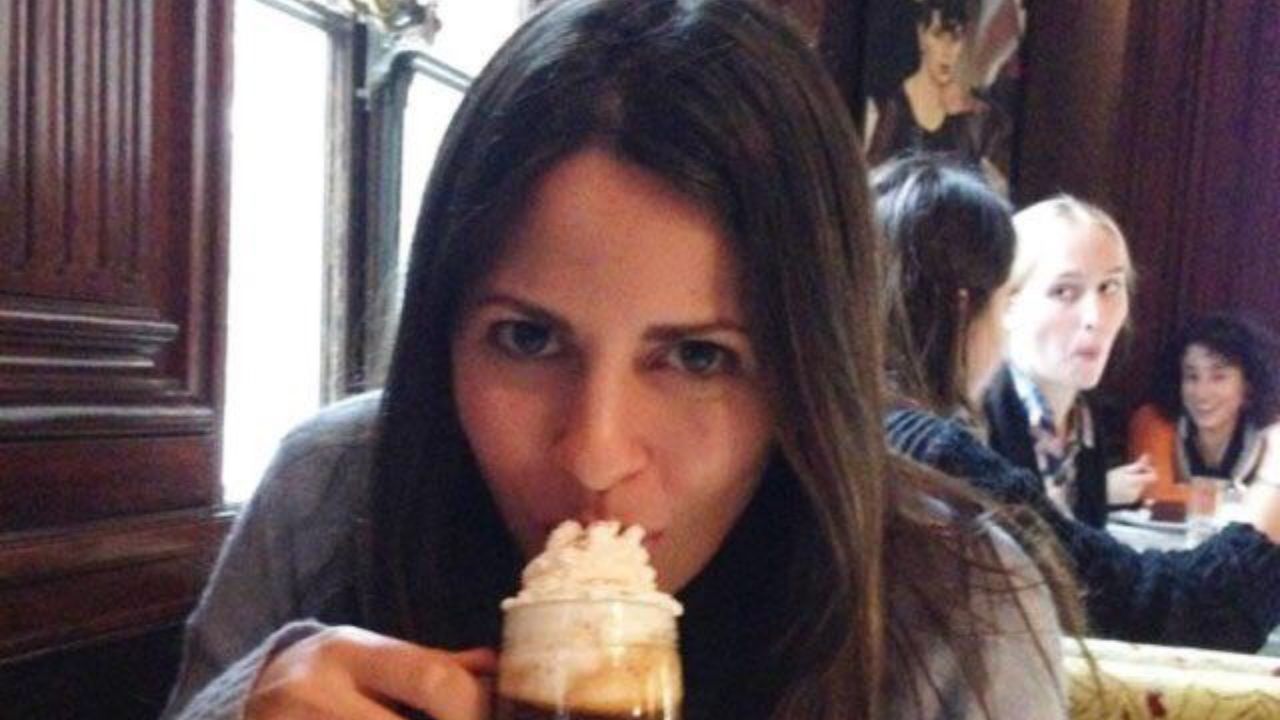 Sam Levinson’s wife, Ashley Lent Levinson, works in the movie industry as an executive producer. She has been involved in various movies as a producer and co-producer, and some of her projects include Gossamer, Pieces of a Woman, Pearl, and Ghostbusters: Afterlife.

Besides being a producer, she is famous for being Sam Levinson’s spouse.

Her husband is famous for creating the renowned drama series Euphoria, where she worked as an executive producer.

Who is Ashley Lent Levinson?

Her sister is Allison Lent, and she is currently a college advisor at Allison Hatcher College Advising. She is also married to Mike Thatcher.

When looking at her parents her mother is Michael Mullen, and she once worked as a campaign coordinator for Michael Foley in 2018 when he was running for mayor.

Her father is Robert Ralph Lent. He passed away in 2014 after battling cancer.

Even though not much is known regarding her education, some sources state she majored in television and film production.

Lent started her career as an associate producer in 2015 when she was involved in the Warning Labels series.

Her career as a producer developed with her involvement in various projects like the 2018 movie Assassination Nation, the 2019 movie Bombshell, the 2021 movie Those Who Wish Me Dead, and Euphoria.

She co-founded Little Lamb Productions with her spouse and movie producer Kevin Turen.

Apart from being a producer, she also engages in other ventures.

Before starting her career in the movie industry, she began with a role in Marketing and Product development at Joie, where she was a designer from 2003 to 2005.

She later worked at Fashion Glue before heading to Stafford Commercial Real Estate as a consultant until 2009.

In November 2009, she worked at Soho House Group in Marketing and Creative programming, where she was in charge of the film, fashion, art, and music segments.

She also worked at the Sundance Institute and was the president and a partner in REX, a mobile application entity.

The designer and producer is in a happy marriage with Sam Levinson, the son of Academy Award-winning director Barry Levinson.

Even though they are private regarding their romance and personal lives, the couple has been married for many years.

Before their marriage, Sam was in a relationship with Ellen Barkin and dated from 2008 to 2011.

It seems their breaking up in 2011 was the beginning of her relationship with Ashley, leading to their marriage.

Ashley and Sam have a son

As stated earlier, the two are good at keeping their private lives to themselves; thus, the exact birth date of their child is still unknown.

In 2016, she revealed that they welcomed a baby boy on Twitter.

Based on our assumptions, he may be six years old as of 2022.

She is also on Twitter, and she has more than 1000 followers.

Her username is @ashleylent, and she is active compared to her other activities on other social media platforms.