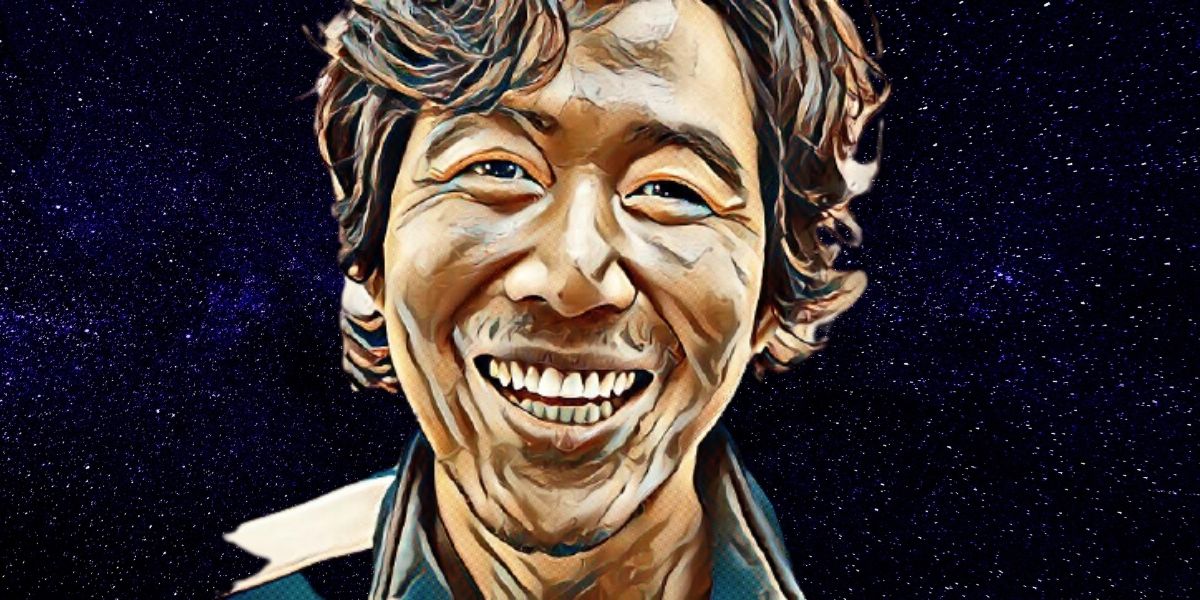 If you haven’t yet watched Squid Game, pat yourself on the back because you’re immune to peer pressure. Netflix’s Squid Game came with a lot of hype, and everyone was talking about it. Literally, everybody went out looking for the film, and while some praised it, it received criticism in equal measure.

So if you are yet to watch Squid Game, here is all you need to know about the film and whether it is worth all the hype!

Squid Game is a Korean survival drama directed and written by Hwang Dong-hyuk. It premiered on Netflix in mid-September, centering around several people participating in a survival game to clear their debts. The winner will take home a whopping $36 million after passing through a series of daring challenges.

One of the most interesting facts about the series is that its creator had to wait for ten years before sharing his script with the world. Funnily enough, Hwang Dong-hyuk couldn’t find a studio that could produce his movie until he met Netflix in 2019.

The Netflix tide saw the production of Squid Game. Netflix had initially launched worldwide programs to increase diversity through more foreign collaborations. And guess what? Squid Game won the jackpot!

Squid Game didn’t have a fancy budget or an ensemble cast of “cock of the walk” Hollywood bigwigs but still made (and broke) history! Within a week of its release, the show became the most-watched Korean film on Netflix.

Of course, success comes with a price tag. Critics and audiences alike quickly pointed out that the show was riddled with inconsistencies, including an improbable ending!

Avid game drama fans have watched similar shows such as The Hunger Games, Alice in Borderland, Ender’s Game, Escape Room, etc. They are familiar with the “potential” of how games go down in these shows.

Squid Game does not have a new storyline. It follows this standard format to lead its audience until it becomes predictable enough for viewers to guess what will happen next! While some loved that predictability, others felt like the show was dragging on, waiting for something to happen.

The Point of No Return

People who did not watch Squid Game opine that there is no point in watching it at all! It’s just another game drama with a predictable storyline and characters whose fates are already plotted since the beginning.

On the other hand, fans who indulged in Squid Game say that it has its unique storyline, and the predictability makes it even more interesting to follow. It’s like watching your favorite mystery series where you can make assumptions about suspects or solve puzzles along with the characters but always end up surprised by how things turn out!

While Squid Game enthusiasts enjoyed the show, critics maintain that it is overrated. Its plot and storyline were the subjects of a lot of criticism.

Even though Squid Game broke Netflix records, it also has several problems, such as poor writing and production values, making it a little difficult for viewers to watch in 2019.

It is said that Hwang Dong-hyuk wanted the film to be realistic, but in the end, it came across as ridiculous. If you’re looking for something light-hearted and comedic, Squid Game is not your best bet!

Those who paid attention to the little details of the show said that while Squid Game may be flawed, it was a decent watch. The twist at the show’s end made its viewers even more excited to see what will happen next.

According to its creators, the ultimate twist would be the Front Man’s identity, which most fans admonished. In what was the final nail on the coffin, fans slammed the show’s predictability.

You could also see through Il-Nam’s knowledge of the game from the start of the film. In the end, the creators bring in the twist that he was part of the people who masterminded the game for gambling. Yet, any serious game drama fan would have identified this from the first episode!

In the end, the show featured cliche, run-of-the-mill twists, not worthy of the hype.

So if you are yet to watch Squid Game, here’s all you need to know about the series. You can now decide whether it is worth all that hype or not!