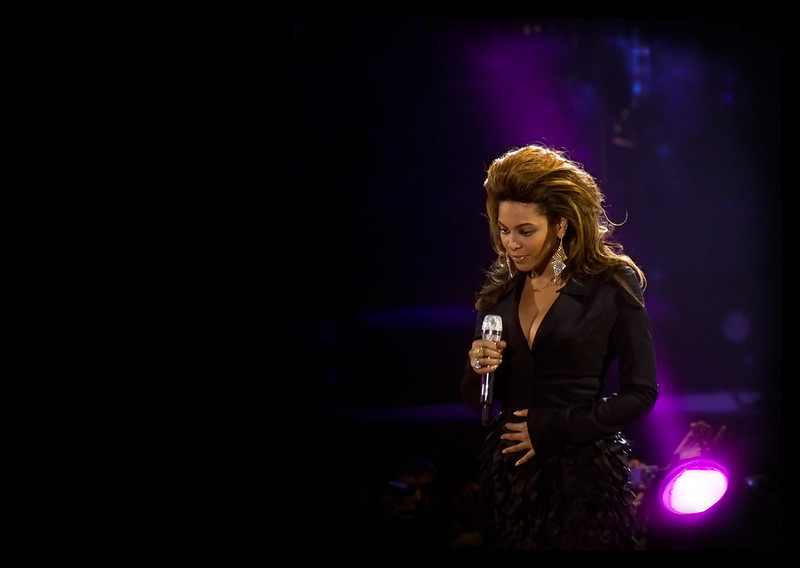 Is Beyonce worthy of all the idolization? Is it just her good looks and a perfect body that makes her so worthwhile?

Most people are only concerned about her personal life, fame, what her body looks like, and who she is dating. Everyone would be unduly interested in such things.

But is her work intellectually stimulating and respectable, or does a bunch of external things only hype it?

She is a talented performer, but her tactical career moves have made her famous, giving her too much credit. Here are the reasons why;

Beyonce has not written any of her hit songs, while her contemporaries like Adele and Katy Perry have written most of their songs. She takes up songwriting from other people and samples songs from some artists.

For instance, using ‘Edge of Seventeen’ by Stevie Nicks’ in her ‘Bootylicious’ song and turning it into a major hit. Her ‘Irreplaceable’ song was also written by Ne-Yo, who is less famous.

She benefits much from double standards.

Beyonce is always advantaged by double standards whenever it’s about her and her fellow female artists. While Miley Cyrus is blown on her too revealing outfits and her music content being on sex and drugs, everyone considers it okay if Beyonce does it.

Although Beyonce is allowed to get away with it, she has a daughter than suffers the consequences of hearing her parents’ explicit music content about sex life, unlike Miley, who does not have any kids yet.

Her songs are not memorable.

Beyonce often sings about being sexy and getting over dodgy men. Hardly can you name any of her hit songs for the past few years, which had impacted other people except for the single ladies.

The singer is not good at sharing her spotlight.

In 2013 February, during the SuperBowl halftime show, she had a surprise reunion with Destiny’s Child, which rocketed her into the limelight.

Beyonce could only give Kelly and Michelle three minutes to showcase their many songs, which the band so memorable. Later she asked the girls to help her sing her mega-hit song Single Ladies.

Both girls sang along, although half-heartedly wondering how her ego was so out of hand. Michelle struggles with inferiority complex against her successful bandmates, and Beyonce had to rub it in.

She claims to be a feminist, which she is not.

She is termed a feminist due to her outspoken fight on female empowerment and creating awareness, for instance, in 2013’s Chime for Change.

Her songs also give an independent lady and feminist outlook. However, in Destiny’s Child ‘Cater 2 U’, she confesses that her life would have no purpose without her man.

Beyonce appreciates having a supportive man beside her, despite lyrics on being an independent woman.

Beyonce is merely a marketing pro.

She has everything together with a famous husband, good looks, a perfect body, a great voice, an adorable baby, and wealth.

Beyonce is a great expert in exploiting them, and her networking is also great as she got friends in high places.

In her endorsements, she is keen on selecting products that will pay well and strengthen her image. Her recent endorsement with Pepsi has been a plus in her career, furthering her dominance rather than featuring the endorsed drink. Unfortunately, she tends to hustle and endorse herself much.

You cannot ignore that she is a prolific and talented artist and deserves fame, but being a goddess in music, a pioneer in music, and the voice of a generation is just overrated!