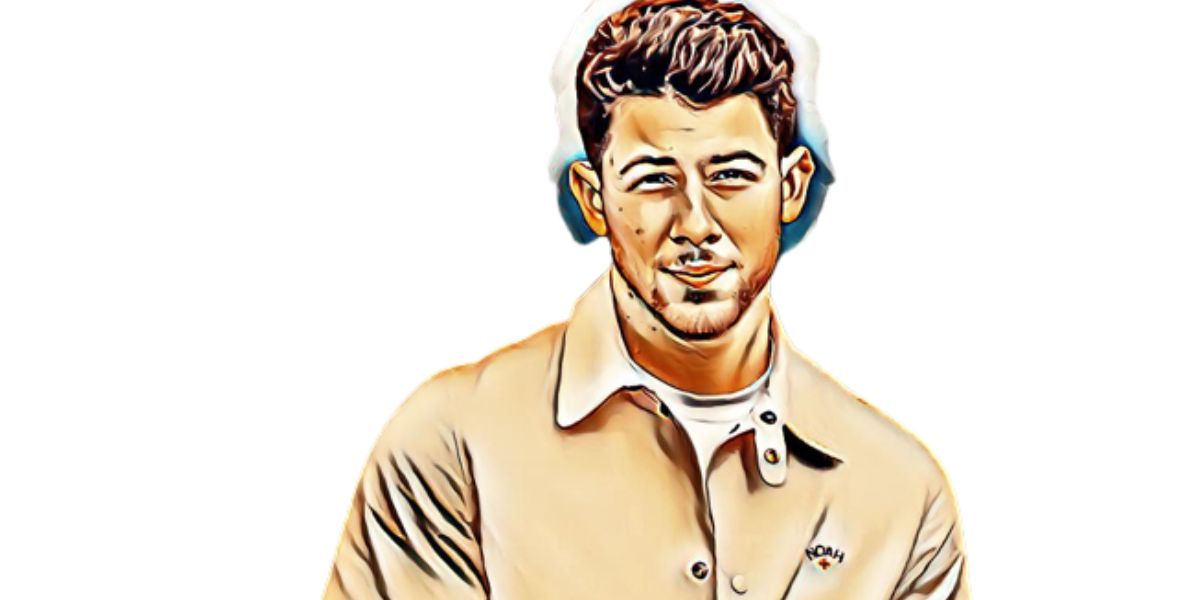 Every time Nick Jonas and Priyanka Chopra step out, everyone gets awed by their good looks and charm.

When talking about their physique, a question always pops up: just how tall are both of them?

Nick Jonas may be the shortest when comparing him to his siblings, but that had not stopped him from engaging with famous women before he tied the knot with Priyanka Chopra.

When he was a teenager, he dated Selena Gomez and Miley Cyrus before moving to Delta Goodrem.

He may be sensitive to the fact that he is less than 5ft 7 inches tall, but he is taller than his wife.

In 2017, it was reported that he did not hold back his response to one of his fans making fun of his height.

The fan stated on Instagram that he needed to add a few more inches underneath a picture he took posing with the singer.

Nick responded that he needed some manners since it was rude to mock him despite agreeing to take a picture with him.

Though the caption was changed after much scrutiny from Nick’s fans, he was not afraid to defend his physique and urged his fans to remain calm since everything was all good.

Even though Priyanka looks taller, tabloids state Nick is the tallest.

It is hard to know who is taller because the difference is only a couple of inches.

The couple got married in a lovely ceremony after less than one year together.

They confessed to being friends before choosing to push things a little further.

He is Taller Than Priyanka

She once said, “I love heels on women; I think I was born with heels. Without them, I feel very short and not confident enough. I’m five feet-six-and-a-half inches. Please don’t forget that half, it’s very important. But when I wear heels I feel fabulously tall,” she said in an interview with the Indian financial daily newspaper Mint in 2008.

“My height is good but I have a small frame and the muscles I had to put on would not have looked nice.”

In most relationships, the man is the taller figure, but stats show that 7.8% of the male population are dating taller women.

Still, the actor and singer maintains a fit body by engaging in various fitness activities like attending gyms and working out.

He also believes that eating clean and healthy food is essential to acquiring nutrients and energy to work hard and progress towards his short-term and long-term objectives.

The height difference is obviously not a big deal to them since the actor loves dating supposedly taller women since he finds them more attractive.

Her personality makes Jonas more attracted to her since she is intelligent and, according to sources, possesses charisma and energy that attracts all those close to her.

The couple has learned to embrace their differences, and they consider their relationship an adventure that is not so hard to figure out.