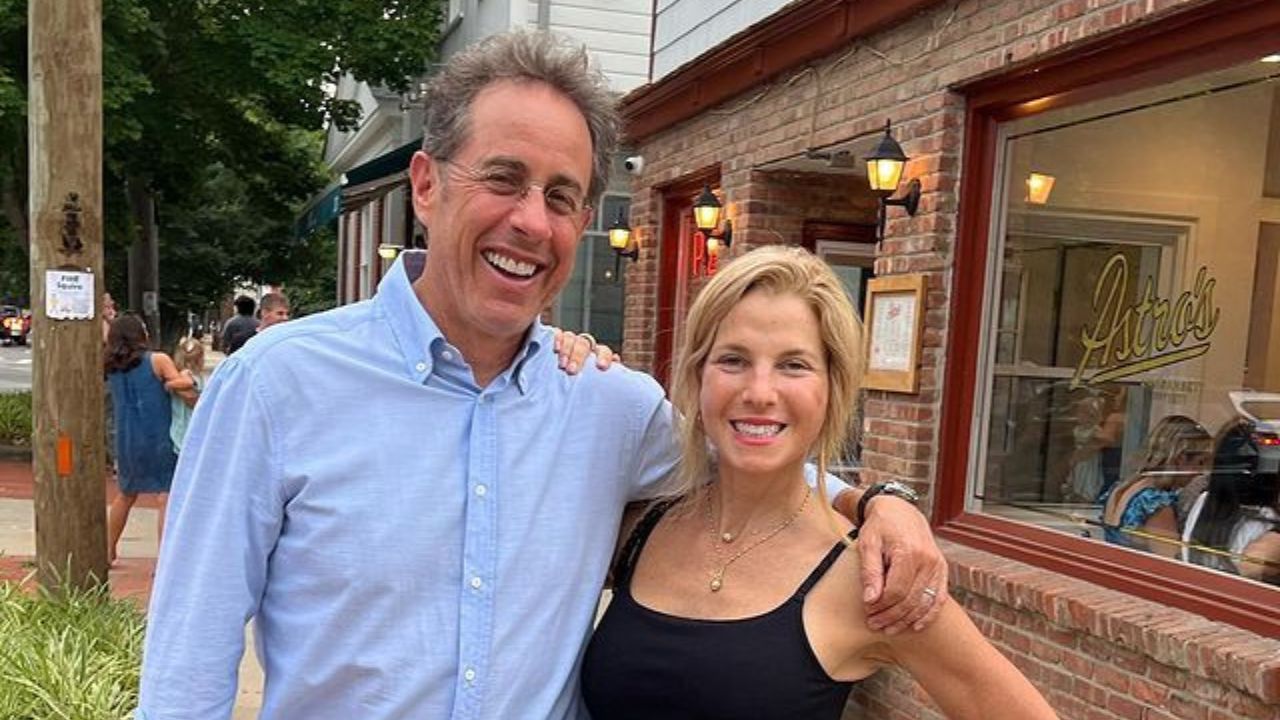 Comedian and actor Jerry Seinfield is among the richest entertainers, mainly due to his show, Seinfield. While the show’s episodes usually do not make sense, until they do, the entertainer has been involved in numerous dramas, especially when it comes to his love life.

Between making news with his romantic record and apparent consumption, the entertainer is a polarizing entity when he is not in front of the camera. Jerry and his wife, Jessica, have been married for more than two decades.

This is quite an achievement considering that most relationships in the entertainment industry do not last long. The odd thing is that the couple’s relationship may have been different since Jessica was married to another person when the two met. This makes one curious to know how did the two meet?

In 1998, Jessica had just been married to Eric Nederlander, a Broadway Producer, though she was unhappy. During an interview in 2007 with the New York Times, she said that their relationship was going through hard times even before their wedding.

They went on a honeymoon in Italy, but on returning, she started moving things out of their apartment. Jessica’s sister, Rebecca Shalam, remembers that “she basically went right to my grandmother’s house from the airport.” A few days later, Jessica had a random encounter with Jerry Seinfield.

This was at the Reebok gym. She said that Jerry came up to her and tried to make a joke while she filled her water bottle. “I was going through a difficult time, and I was approached by Jerry Seinfeld and he attempted to make me laugh, and I was really not interested in being entertained at that moment.”

The entertainer did not give up, and he approached her for a second time and said a joke that actually made her laugh.

He invited her to a shoot of his HBO show, and she accepted. As they got to know each other, Jessica opened up on her current situation. “I told him I didn’t think this was the right time for me to be involved with anybody,” she stated.

“I told him the story, and he looked at me with such compassion and said, ‘Give me a hug.’ I barely know this person, and all he has is compassion for how much pain I was in.” As it turned out, the entertainer was more sympathetic to Jessica’s situation.

He told her of his failed relationship with Carol Leifer, to whom he was engaged, but situations forced them to call off the wedding.

Eric and Jessica got divorced in October 1998. Jessica and Jerry continued seeing each other before announcing their engagement in November 1999 and having a wedding in December. George Wallace was Jerry’s best man.

As they were dating, people saw their relationship as scandalous since they saw each other before Jessica was divorced. Despite this, they went on to stay together for more than 20 years, and it seems that they were truly meant for one another since their relationship has always remained strong.

The couple welcomed their first child, Sascha Seinfield, in 2000. Their second and third children, Shepherd Kellan Seinfield and Julian Kal Seinfield were born in 2003 and 2005, in that order, though it seems it took the star some time to accept that he was a father.

In an interview with Parents back in 2020, Jessica stated that even though her husband is an outstanding dad, he had difficulties helping with their firstborn.

She said, “The nicest way to say this is that he wasn’t a natural when our kids were born. He wasn’t immediately pushing strollers and carrying babies. He jokes that it took him a good 10 years to warm up. He travels often and usually over weekends, so a lot of the early caretaking, sports, and activities were left to me.”

Jerry also told Parade that he wished he had gotten a family earlier since he loves everything about being a family man. He stated, “There is no aspect of it I don’t like. Even when it’s horrible, I love it. I didn’t realize how tired of single life I was and how ready I was for married life.”