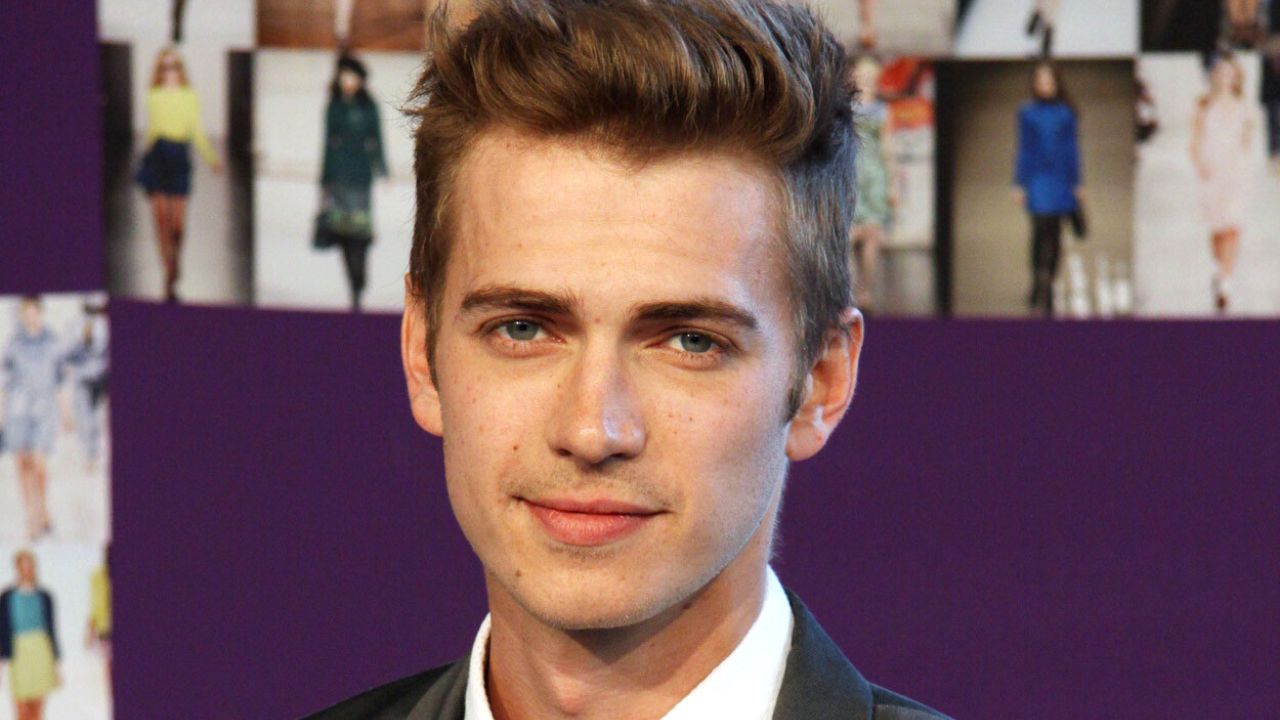 Hayden Christensen is a charming Canadian actor with quite a career behind him.

Although Hayden is now in his 40s he still managed to preserve his good looks from when he played the legendary Anakin Skywalker in the “Star Wars Saga”.

While there are a ton of ladies interested in marrying this talented actor, Hayden Christensen is still single and doesn’t have a wife.

Throughout his career, Hayden had his fair share of ups and downs when it comes to his love life. Hayden was linked to a number of high-profile names from the industry and he even almost married one.

Here you can find everything you need to know about Hayden Christensen’s love life.

Does Hayden Christensen Have a Wife?

Currently, Hayden is single and he’s not seeing anyone, but just five years ago he was on a verge of getting married to his long-time girlfriend at the time Rachel Bilson.

Rachel broke up with Adam Brody in 2006 and shortly after, she started dating Hayden. Two years later in 2008, Hayden and Rachel decided to take it a step further and they got engaged.

Although it all happened in 2008, nobody knew about this until 2009 when Rachel was seen for the first time wearing what seemed like an engagement ring.

Hayden and Rachel were very private about their life and they never commented on the subject until 2010.

In August 2010, Rachel opened up about the engagement saying that it did happen in 2008, but sadly it was called off.

This lasted only a couple of months as they got together once more after just 3 months. Everything seemed great and they even welcomed a child in October 2014.

Sadly, after years of trying to make it work, in September 2017, after almost 10 years together, Hayden and Rachel decided it was best to break it off.

Even though their relationship failed they still broke up on good terms and agreed to co-parent their daughter.

Hayden was always extremely private and likes to keep a low profile, especially after the “Star Wars Saga.”

But either way, we still managed to scoop some pieces of information about his love life and dating history.

Below you can find all the information.

Although it is not entirely clear if Natalie and Hayden actually dated, they were definitely linked together a couple of times back in the 2000s.

The rumours started to surface after the “Star Wars Episode II: Attack of the Clones,” but neither of them confirmed any of it.

An insider said that, at the time, Natalie was definitely dating someone from the cast, but it was never concluded who it was.

The “Desperate Housewives” star and Hayden were first linked together after Eva’s divorce from Tyler Christopher.

These two officially started dating in 2004, but they dated only for a brief time. Little to no information is available about this relationship, but we do know that they remained friends after the breakup as they were spotted attending multiple events together.

Hayden and Sienna had the pleasure of co-starring in “Factory Girl” back in 2006 and that was the time when rumors about a possible relationship started to surface.

As expected, neither of them commented on this, but an insider stated that they “hooked up” on set.

At the time of writing, Hayden Christensen is still single and there are no reports of any serious partners in his love life.