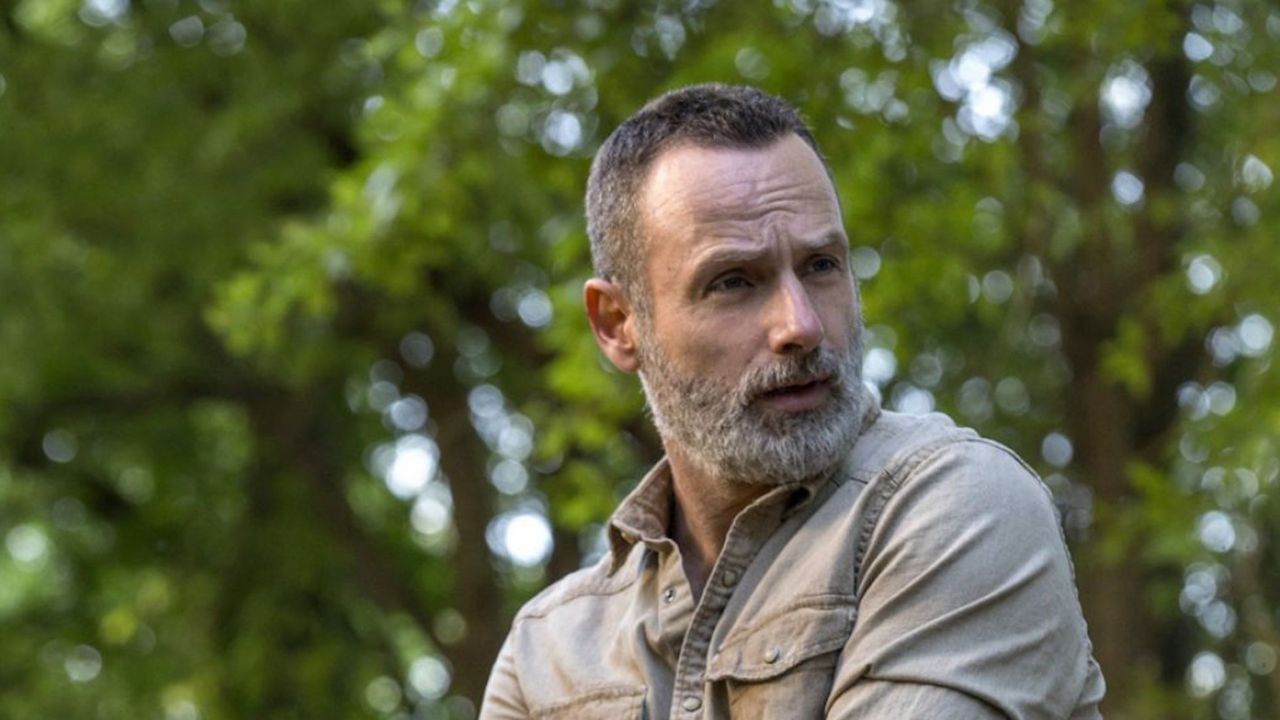 Fans were literally addicted to “Rick Grimes” character in Walking Dead as he led people to fight zombies. From being an unknown person to a pop-culture legend, the series made Andrew Lincoln reach heights he would never have imagined. In 2018, he chose to quit the show that made him a star. His family was the main reason he chose to leave the world of pop culture when he quit the Walking Dead.

When being interviewed by EW, he stated that he wanted to be active in his kids’ lives. The show made him have less time for his wife and kids, and he thought that it was the right decision. Even though many people were displeased to see him quit, another side wanted to know his personal life. This made them wonder about his personal life, especially his wife, Gael Anderson. She is the daughter of Ian Anderson, a Jethro Tull’s vocalist. How did the couple come to start a relationship that would last for almost two decades?

Who is Gael Anderson?

Gael has also worked in the entertainment industry. Since she was brought up in a lucrative background, it was sensible for her to pursue a career in entertainment. Unlike her husband, her career never took off.

She was mostly involved in cameos and backup roles. In the 1970s, she appeared in Gone up North for a While and Landfall, where she acted as Elizabeth. Even though she was not the main character, she appeared for more minutes than her previous stint.

She worked on a few projects like Teacher, though not in an active capacity. She also tried other aspects of entertainment, but it seems she was meant to marry Lincoln and stay at home together, taking care of their family.

How did Andrew Lincoln Meet his Wife, Gael Anderson?

During a discussion with Scotsman, the Walking Dead star said he was madly in love with his wife from the first look. The Daily Entertainment News states that their first encounter was at the British TV series, Teachers. Gale was the director’s personal assistant, whereas Lincoln was the main actor. He was instantly drawn to her pretty silhouette and her charming green eyes.

“I just saw her silhouette – she had this crazy mullet with spiky hair – she looked like Sonic the Hedgehog. I saw this crazy-looking girl with these beautiful green eyes, and I just went, “Who the **** is that?” I was spellbound.” She was serving tea to other team members when the actor saw and started communicating, which eventually led to a relationship. It took less time for the two to fall in love, and they have been together for more than ten years. Andrew Lincoln and Gael Anderson got married in June 2006. They dated for four years before tying the knot.

Andrew and Gale did not wait to begin making a family. Their first child, Matilda Clutterbuck, was born in 2007, about nine months after marriage. Three years later, the couple got a son, who they called Arthur Clutterbuck. Their children are hidden from the media for obvious reasons. Even though the children are always spotted with their parents during outings, nothing much is known. The couple does not want to expose their kids to public scrutiny. The family is nothing short of lovely. The couple is devoted to their family.

They consider family as a treasure. Even though Lincoln is famous, he has managed to keep his personal life hidden. They have raised their kids outside public scrutiny since they prefer a normal childhood. The star also avoids questions concerning his family in interviews. He is always vocal about how he prioritizes family, and in an interview, he once said, “It’s family first. It makes me more efficient. Work is work time, then I come home- and there is nothing more grounding. You are fawned over and wined and dined in LA, and you come home and have to change the nappy.”