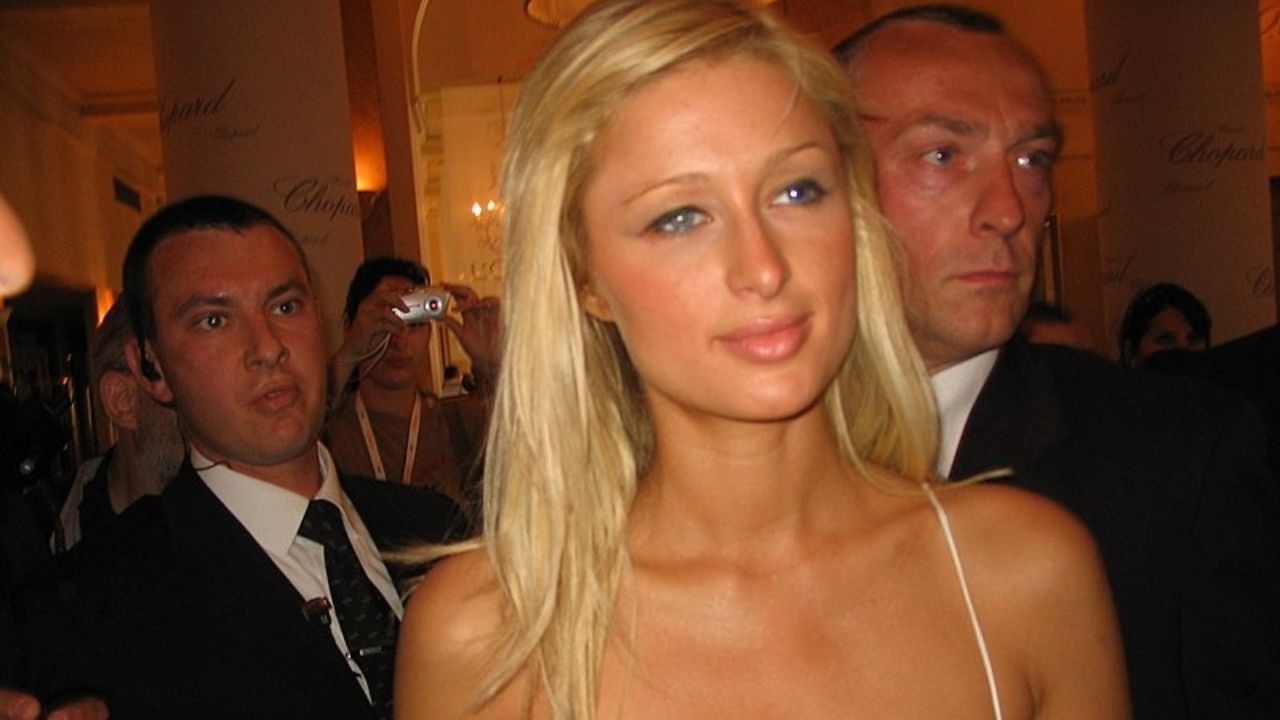 Paris Hilton is mostly known as a celebrity who is “famous for being famous”.

Does she own the Hilton hotel chain?

Paris Hilton does not own the Hilton hotels directly.

However, she is the Hilton heiress and the great-granddaughter of Conrad Hilton.

However, before passing away, Barron Hilton decided to “gift” 97 percent of their Hilton estate to Conrad Hilton’s charity organization. What’s left of the estate was shared between the close relatives after Barron’s death.

What Is Paris Hilton’s Net Worth?

Most of her income comes directly from sales of her many skin products and fragrances. It is assumed that she has earned over $2 billion just from her perfumes.

She also earns a lot of money from her public appearances.

She allegedly gets paid from $250k to $1m just for appearing at promotional events and parties.

She earns around $1 million per DJ set.

Hilton is a big philanthropist

Yes, she earns a lot of money!

But the good news is that Paris Hilton donates to charities and even organizes her own fundraisers quite often.

Who is Kathy Hilton’s Husband? Is she still Married?

Amongst her donations that are known in the media, we can highlight some of them:

She has donated over $10 million so far, and is a regular guest at numerous benefits and charity events.