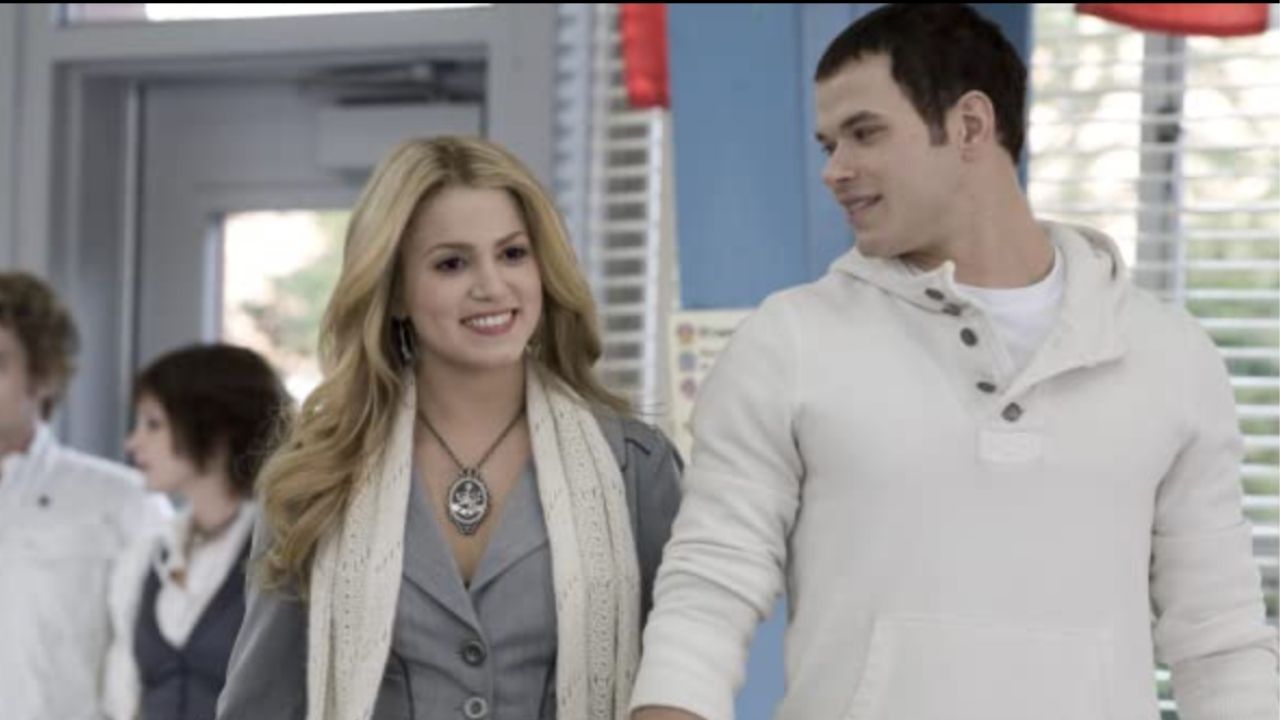 The Twilight movie was last released more than ten years back, and many still find it exciting, like the first time it debuted.

The legendary movie happens to be one of Hollywood’s most acclaimed movies. When fans discuss the sequel, their voices can hear the excitement. The characters have a special place in the audience’s hearts.

Many people would like to know about the relationships of various stars that acted in the sequel, especially Rathbone Jackson and Ashley Greene, and whether they were once dating.

Did Jackson Rathbone and Ashley Greene Date in Real Life?

It seems like many actors in the show would later fall in love in real life, and this seemed true with the stars, Rathbone and Greene though no one knew how serious they were with their relationship.

According to close sources, there was more than meet the eye as eyewitnesses provided details on their kissing sessions at the Angels and Kings.

The source stated, “Yes. They would be talking; then they would be making out wildly, then suddenly talking again as if they were never making out in the first place. It happened for a good portion of the night. You can tell they are close friends, although they didn’t necessarily act lovey-dovey other than the random kissing. But, although there were a lot of people in the bar, they didn’t in any way try to hide it.” So what was happening between them! According to Greene’s friend, she enjoyed her single life and was having fun. She was not in any serious relationship, and Jackson knew this. Even if they were not serious at the time, the two were and still remain close friends.

She Found Love in Paul Khoury

Greene found love in real life. She started dating Paul Khoury, an Australian TV host. The couple got engaged in 2016.

During the time, Ashley posted on Instagram, “I can’t wait to show you my unfaltering immeasurable love for the rest of our lives. #engaged #loveofmylife.” It was reported that they got married in 2018 in a star-studded wedding. When celebrating their anniversary in 2020, the host posted that, “You know you’re in love when you can’t fall asleep because reality is better than your dreams. 2 years ago you made me the happiest man in the world! Love you my wife! @ashleygreene.”

The couple said ‘I do’ in a beautiful ceremony filled with emotions. Sources said that the ceremony was gracious, adding that they came up with a unique way to choose who would first read the vows.

They played rock-paper-scissors to select the person who would first state their vows. Greene ended up losing, and so she had to say them first. Even though the ceremony was fun, they took the vows seriously since they had written them.

The insider added, “They talked about being best friends and how they make each other better people. They had their close friend [Dave Osokow] officiate who cracked jokes so there were also light-hearted moments. Dave has a flair for comedy so he kept things light and fun.” Greene also said, “I worked with [Katie] to create a custom gown that is 100 percent, Ashley. It was perfect.”