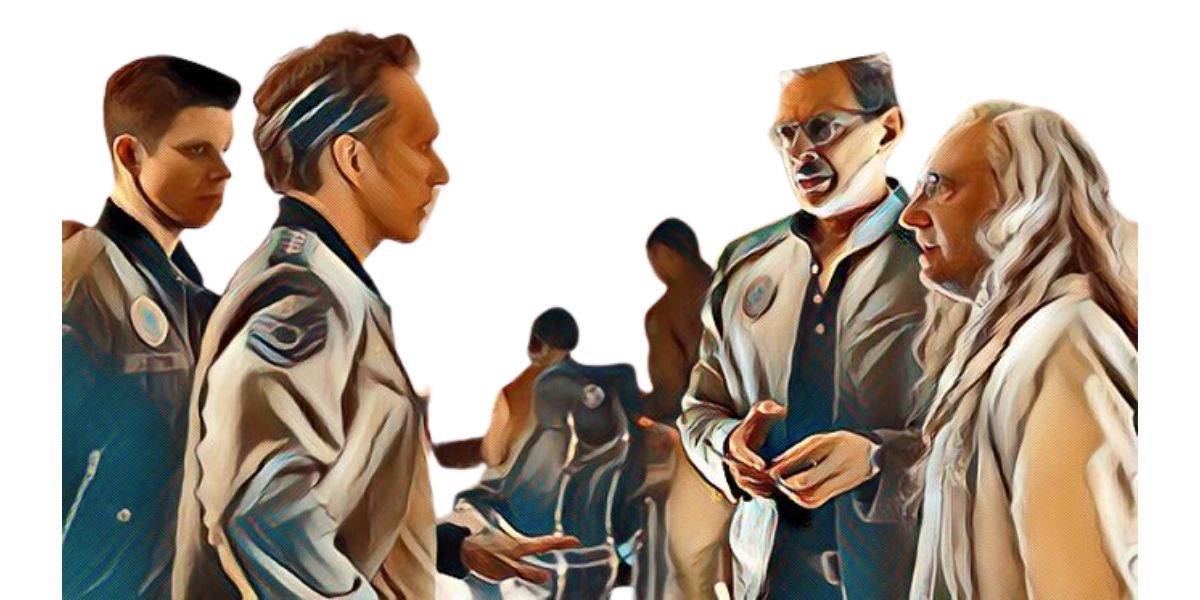 Its sequel, Independence Day: Resurgence, was released in 2016.

The movies focus on aliens invading Earth and looking to destroy humanity.

Independence Day 3 is possible since Roland Emmerich is willing to create another sequel.

After directing the 1996 blockbuster, Emmerich decided to direct its 2016 sequel.

There is no indication that the third sequel will happen anytime soon though since Disney acquired 20th Century Fox, there may be changes.

Five years after the 2016 release, Emmerich stated it was the right time to resume the plot.

He noted how Disney had a streaming platform, and according to him, this was a great place to release it if the studio was skeptical about releasing it in theaters.

He also stated that it did not have to be a movie since an Independence Day TV series would be fine. Either way, he wants the storyline to continue.

He confessed that the third part was ready when the second sequel was released.

He confessed that the third part was more related to the first part since they learned that refugees were living on a refugee planet.

“And where [the aliens] finally come because, somewhat like these aliens on Earth, they found out about it and telepathically or whatever gave it to their super queen.

They’re all humans, but in all different forms.”

The original Independence Day movie was directed by Emmerich and co-written by Dean Devlin and Emmerich.

It is Highly Unlikely Due to Independence Day: Resurgence’s Poor Performance

The sequel was released in 2016 with Emmerich still the director.

Goldblum, Pullman, and Fox acted in the movie, but Will Smith chose not to return.

His character was killed off during dialogue, with his only appearance on a picture hanging on the wall.

The movie’s plot follows humanity as they are forced to fight a massive alien invasion.

It underperformed at the box office.

Fans and critics hated it as it scored 30% on both sides on Rotten Tomatoes.

A third movie was planned when the second one was released, but its reception could be why the third was canceled.

In 2018, it was reported that Dean Devlin, the movie’s producer, stated that he did not know whether the project would be done and did not have plans to participate in a third sequel.

This was after he was asked the status of Independence Day 3.

After this, many translated it to mean that the second movie’s poor reception and Devlin’s utterances meant the third sequel would likely not happen.