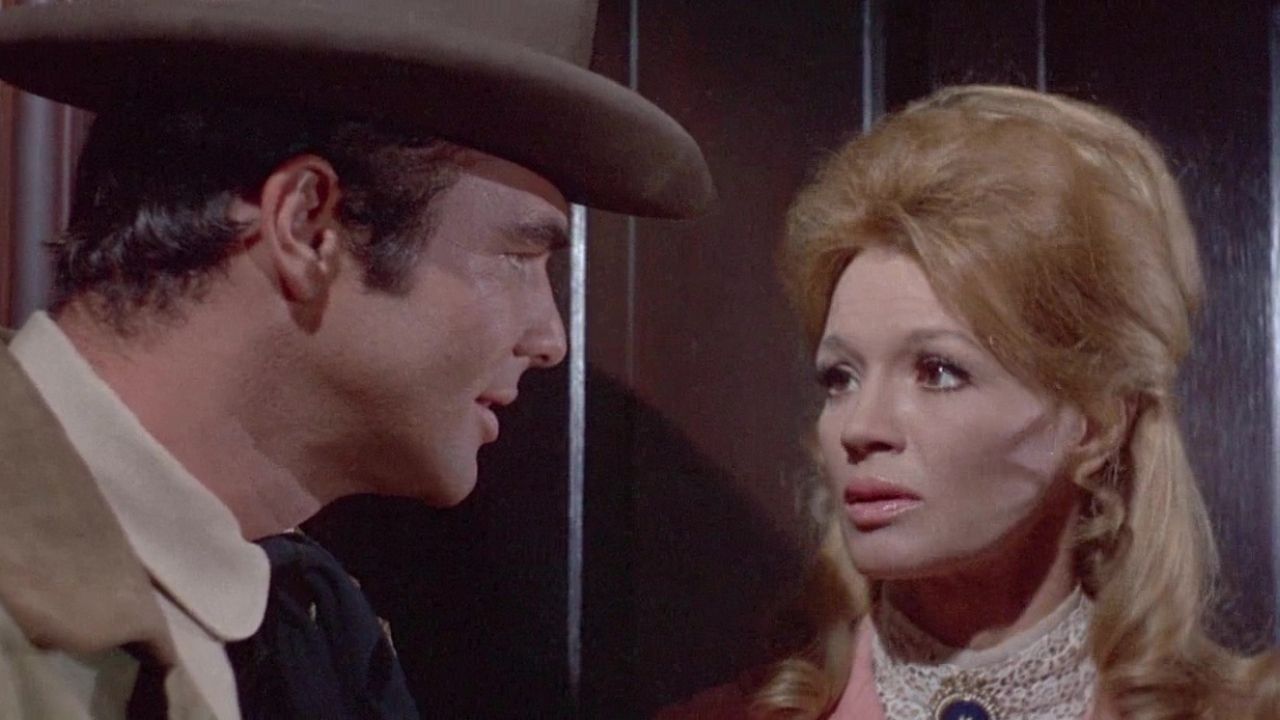 The 91-year-old actress Angie Dickinson is one of the most gorgeous, charming, and smartest women that marked the Hollywood industry.

She started her acting career in 1954 at the young age of 23, at a time when an acting career for women was a very unusual thing.

Angie had many stunning appearances in movies throughout the 1960s, 1970s, and so on, but there’s more to her than just her acting career.

Ever since stepping into the acting industry, Angie drew a lot of attention from the guys because of her stunning obliques, beautiful features, and unique fashion style.

In the past, she was connected with Frank Sinatra, Burt Bacharach, and many of her co-stars, including Burt Reynolds.

In 1969, Angie Dickinson shared the filming set with Burt Reynolds, as the two collaborated to film “Sam Whiskey”.

After the two had a very romantic nude scene, there were speculations about them dating.

However, Angie was, as always, honest about her life, so she also addressed these rumors, saying it was not meant to be.

Angie Dickinson had collaborated with many actors over the course of 50 years of her acting career, for example, Frank Sinatra and Burt Reynolds.

She co-starred with Frank Sinatra in the 1960 hit movie titled “Ocean’s 11”, and the two reportedly remained very close after they finished filming it.

Angie even went to publicly speak about this relationship in many interviews, mentioning there were definitely sparks over the next 10 years.

She even went as far as admitting Frank Sinatra almost proposed to her, but she was overwhelmed and wanted to stay friends after all.

In 1952, Angie fell madly in love with one of the greatest football players at the time, Gene Dickinson.

Even though their marriage only lasted for 8 years, she remained known as Angie “Dickinson”.

In 1965, Dickinson tied the knot with the popular music composer Burt Bacharach, to whom she was married until 1981.

After the end of their marriage, she went on to explain that Burt was what people today would call “toxic”, he had a specific way of expressing love, and there was no respect in their relationship.