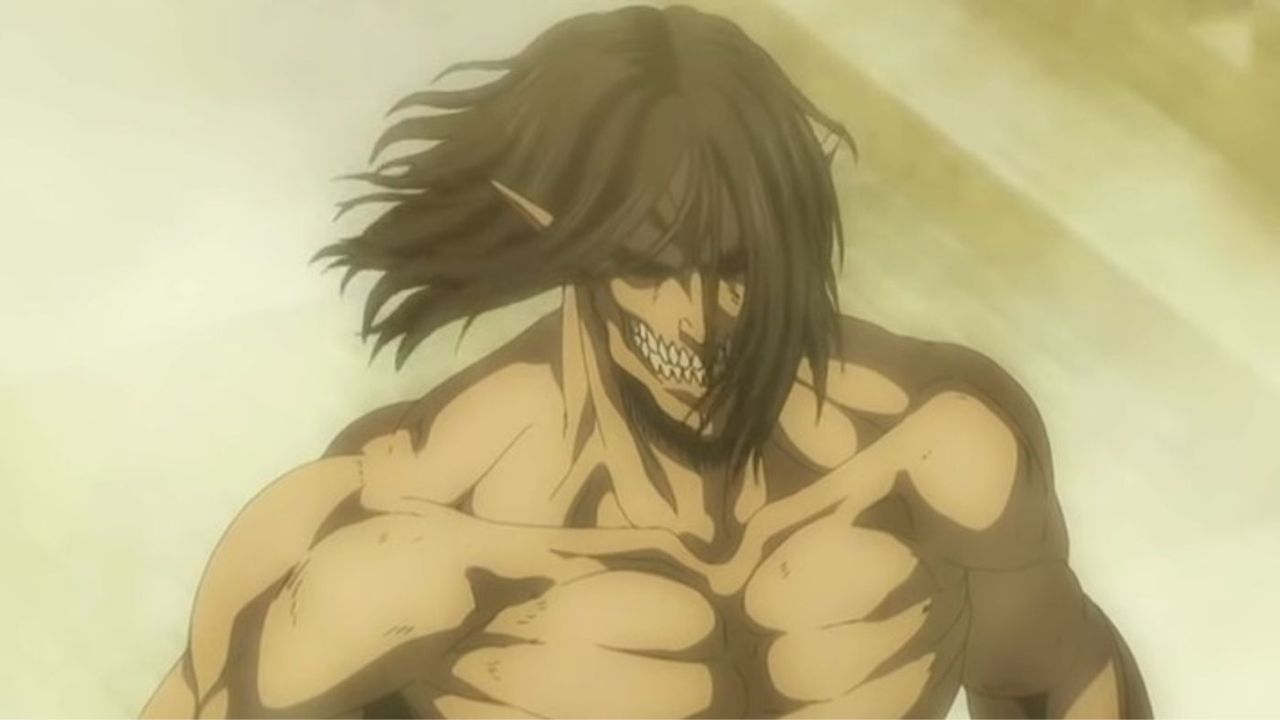 The last episode of Attack on Titan ended but those who watched it may have noticed that the story does not seem to have ended.

Many long-term dark action-fantasy anime fans have been forced to remain patient for the epic finale.

Those who have been with AoT since the beginning will not mind waiting for another year since it is incomparable to the ten years they have followed the stories of Yeager, Levi Ackerman, Armin Arlert, Mikasa Ackerman, and more.

So how long will the audience have to remain patient waiting for the ultimate end of AoT, and will it be shown in a movie, a mini-series, or a season five?

Let us find out.

The series ended in its fourth season, and this was broken into smaller parts.

Since then, many have speculated that Attack on Titan Season five may be in production.

Unfortunately, the anime will not be producing season five.

According to its official Twitter handle, it will be renewed but not in the form of a new season.

Season 4 is the final part, and the last parts have not been released.

It was translated to mean “TV Anime ‘Attack on Titan’ The Final Season Final Edition Broadcast in 2023 on NHK General TV! The announcement video has been released!”

When Will Attack on Titan Season 4 Part 3 Be Released

The show’s audience wants more of the anime and is getting impatient.

The good thing is that it has been confirmed there will be a Season 4 part 3, but the bad news is fans will have to wait until April 2023 for its release.

The anime will be worth the wait since the animation studio MAPPA is committed to taking their time to ensure fans get an ending that will be memorable.

According to reliable sources, season 4, part 3, will have four one-hour episodes and be released weekly.

The fans will get glued to their screens once the final part begins airing since it will be smooth sailing until the last episode.

Those who love the show can set their calendars to April 2023 since they would not want to miss its opening episode.

The last season of the anime has the most episodes compared to the previous ones.

It has already released 28, and more will come when part 3 premieres.

Since the production team has never consistently released the number of episodes, it is hard to estimate how many episodes will be in season 4, part 3.

Except for the recent tweet’s promotional art, there is no trailer for season 4, part 3.

It will be posted on this page once it is available.

The last season focuses on the soldiers of Paradis and their goal to stop the war between The Eldians and The Marleyans.

Fans may see the strained relationship between Mikasa and Eren as they engage in mind games against each other.

The final part may provide an ending to the two.

There is huge potential for story and character development between Zeke and Eren, and many Titan collaborations may happen.

The Cast in Attack on Titan Season 4 Part 3

These are the characters and voice cast in the anime in Part 2, and they are expected to be in part 3, though it has not been confirmed;

How To Watch Attack on Titan Season 4 Part 3

It will be aired on Spectrum TV, Hulu, Directv, and Apple TV.

All the other seasons are available on the platforms mentioned.