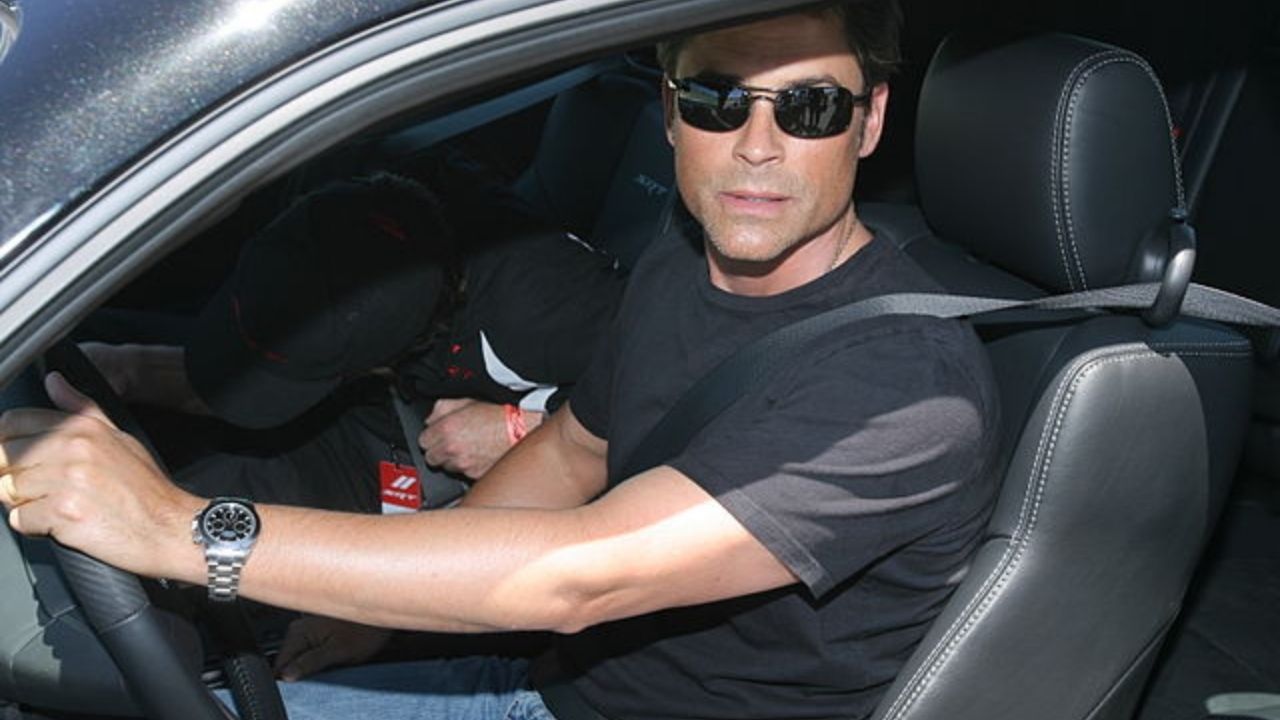 It held the record for a decade for most Emmy wins, 26 in total, getting beaten only by The Game of Thrones which won 38 Emmy Awards in 2016.

Martin Sheen is the only member of the cast who won the best actor in the TV series Golden Globe award for his role as the fictional Democratic president of the United States, Josiah Bartlet.

One of the series’ favorite characters, Deputy Communications Director Sam Seaborn was played by Rob Lowe.

In the first 4 seasons, he was a distinguished character before he was written out. The reasons why he left West Wing are speculated until this very day.

Why Did Rob Lowe Leave The Show?

Two reasons seem the most plausible, one is the lessened importance of his character and the other is, of course, money.

People often leave when they feel unappreciated. This is how Rob Lowe must have felt when he made the decision to stop playing Sam Seaborn.

Seaborn was a huge character at beginning of the West Wing. He was the morally righteous, intelligent character and president’s right hand. He was very close to actually being the protagonist.

However, throughout the episodes, other characters became more prominent. Sharing the spotlight proved to be a reason enough for Lowe to leave the series altogether.

He admitted that’ There was no longer a place for Sam Seaborn on ‘The West Wing,’

As we all know money makes the world go round at this is true for the creators of the Hollywood fictional world as well.

Therefore, it is no wonder that Rob Lowe was one of the highest-paid actors in the political series.

As high as the initial salary was, it remained unchanged for several seasons.

Martin Sheen’s salary on the other hand quadrupled reaching the astounding $300 000 per episode, according to Daily Variety.

Understandably, Lowe asked for a raise, however, the producers refused to even negotiate.

Lowe could have waited but he decided that he was done waiting. Much to his fans’ disappointment, he quit the series after 4 successful seasons.

The West Wing’s popularity never waned mostly because of its realistic and dramatic depiction of the turbulations within the White House.

The public never ceases to take interest in the presidential elections and the drama surrounding them.

The series’ popularity was revisited once again with HBO Max’s The West Wing reunion in 2020 (A West Wing Special to Benefit When We All Vote).

It was a real treat for the fans and a successful escape from the pandemic reality.

This just proves that if done properly, with a star-studded cast and an intriguing script, some series can hold the public’s attention for generations to come.