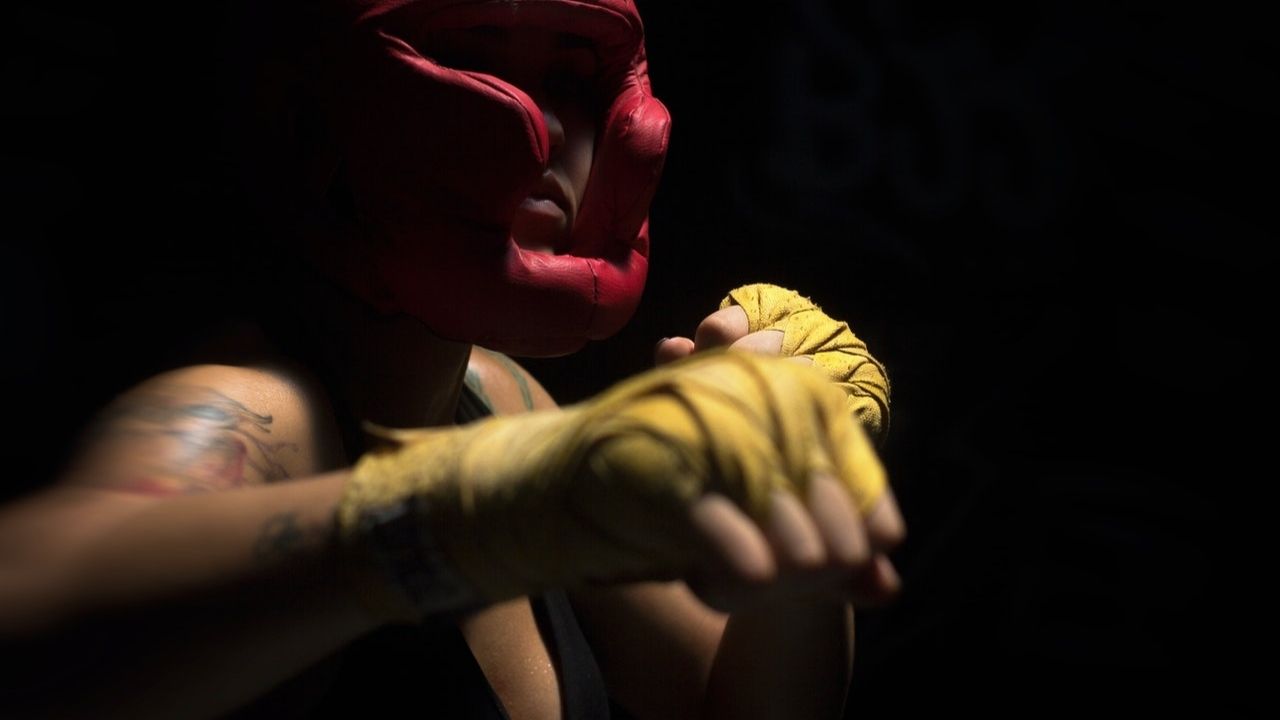 Is there anything more entertaining than news about two superstar actors having a go at one another?

There have been numerous fights in Hollywood that involved actors and it’s always interesting to find out who won the “battle”.

While the crime drama “Lawless” was being filmed in 2012, numerous rumors were spreading about an alleged fight between the co-star’s Tom Hardy and Shia LaBeouf.

The rumors were somewhat confirmed several years ago on an AMA on Reddit by the filmmaker, John Hillcoat.

He answered a question regarding the tension between the two actors and said, “It is true that there was some sort of fight between the two. At one point, they both had to be restrained from the set”.

As rumors spread, more information emerged. The story was that the fight was quite intense and that Shia even managed to knock out Tom Hardy.

In 2018, Shia decided to address these rumors on the popular Youtube series “Hot Ones”. It was time, to tell the truth about the altercation.

Shia actually did everything but confirm the rumor.

“Oh come on, it’s a bunch of bullshit. I and Tom used to wrestle all the time on set. He is one big motherfucker, especially in that period when he was getting ready for the role of Bane (The Dark Knight).”

He confirmed that there was a fight that led to Tom being knocked out, but it wasn’t out of hatred or due to an altercation the two had.

The fight started when Hardy suddenly barged into his room after he finished off at the gym.

“Like I said, Tom and I used to fight and wrestle all the time. In this particular case, my girlfriend was in town and we were hanging out when he suddenly burst into my room. My girlfriend got really scarred, covered herself up, and ran into the kitchen. I was completely naked at that moment, but he still ran towards me and picked me up. We made our way into the hallway and started wrestling.”

The playful fight made its way near a staircase.

Hardy made a mistake and stepped too close to the stairs and eventually fell several flights down.

“Tom was playing around and told everyone at the set how I knocked him out”, LaBeouf told on “Hot Ones”.

The rumors about a beef between the two actors dominated the media at the time, but both of them were more than respectful towards one another when asked about it in the press.

Tom always praised his colleague in the interviews afterward, saying how LaBeouf is a true professional.

He complimented his acting and his ability to become the character he is playing. He mentioned his believability as a performer as well.

“Shia is a natural; he makes the scenes go from fantasy to reality like it’s the easiest thing in the world.”

Although there wasn’t a real physical altercation between the two co-stars, I think that a naked wrestle between them is just as good a story.