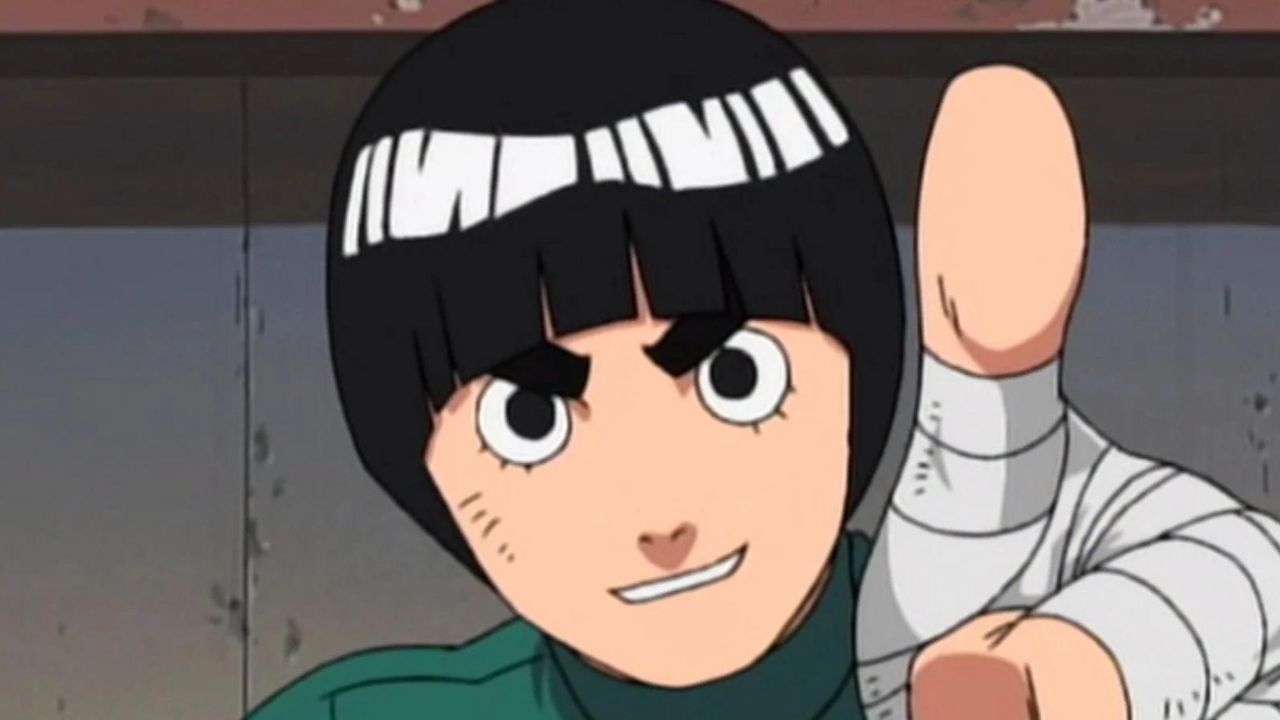 There has been a lot of speculation about who exactly Rock Lee’s wife is. It is one of the greatest mysteries in the history of anime.

There have been countless discussions held on this topic, and even now, there are debates all over social media across different platforms regarding the wife of the legendary Rock Lee.

There has never been such interest in an anime character since Naruto himself. The number of theories on the internet is phenomenal.

Most of these theories are basic fan fiction and have very little to do with the canon of the show. However, some theories make sense and go right along with the plot.

Here are a couple of theories as to who Rock Lee’s wife might be:

This is by far the most popular theory about who might be Rock Lee’s wife, which is why it is the most probable theory as well.

Not many people usually agree on a topic on the internet, so the fact that a significant portion of the fan base can agree on this is undoubtedly worth mentioning.

The reasons for this are simple. Hanabi is set to play a much bigger role in the anime franchise, and she is poised to become one of the most well-known characters in the anime. Anime has a very specific way of developing individual characters.

They only showcase their true identities as a revelation, where most of the characters are caught by surprise.

The final movie is about Hanabi getting kidnapped and the Konoha Shinobi going out to look for her. This, essentially, puts Hanabi in the spotlight of the movie and greatly increases her significance in the entire franchise.

Another component that backs this theory is that Hanabi Hyuuga just got an all-new character design, which showcases the newfound significance she may have as a central character in the franchise.

Many even go on to say that she might take over as the main protagonist, although that is highly unlikely.

However, there is one factor that does not exactly play into this theory. The movie is based on the events between chapters 699 and the full-colour epilogue.

There is little to no mention of Hanabi in the epilogue, which does raise some questions. Why was Hanabi’s fate left untold to the fans? Why was she excluded from the epilogue?

These questions have been somewhat answered, with many saying that Kishimoto Sensei might have left the story of Hanabi open to interpretation because he has yet to develop her further, leaving her fate entirely open-ended.

There have been many more questions about Hanabi’s significance in the story, but most of them have been answered.

There have been many theories regarding Hanabi as Rock Lee’s wife, and so far, it seems to be the theory that is receiving the most attention, with millions of fans shipping them already.

There are, however, other theories as well.

There has also been quite a bit of speculation about Rock Lee and his teammate, Tenten.

The two have spent hours together in training, and although, Tenten initially had very strong feelings for Neji, his death left no better candidate for her than Rock Lee.

It is very difficult, however, to imagine Tenten healing from Neji’s death.

In the end, it is up to the creators of the anime to decide who gets to be with who.

All fans can do is support a specific character and stick to it to persuade the producers to choose the fans’ choice.