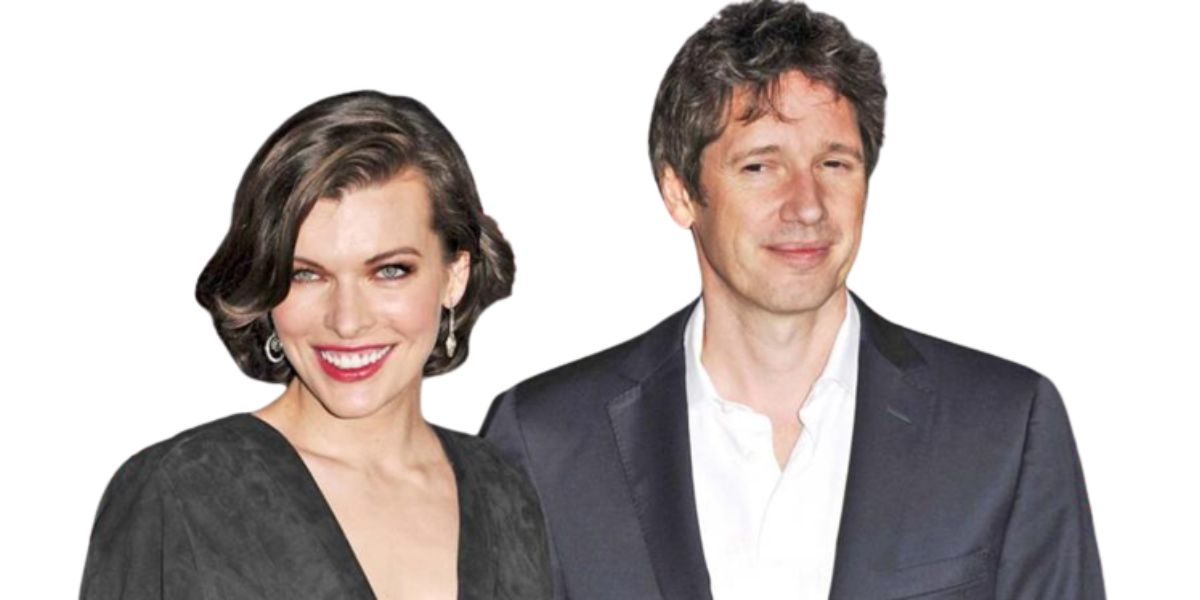 Milla Jovovich has become one of the most renowned sci-fi action celebrities while maintaining the ‘girl next door’ look.

Like most people, the actress and her husband met while working on Resident Evil.

During an interview with Jimmy Kimmel about working with her husband, she stated, “He’s the director. I mean, I’m an actor. I enjoy making their vision come true. It’s part of my job. He gives us a lot of freedom.”

They were engaged for six years before getting married in August 2009.

They have three kids, Ever, Dashiel Edan, and Osian Lark Elliot.

Jovovich and Anderson have been married for over a decade, but they started dating in 2002.

Anderson proposed to his future wife and remained in an on-and-off relationship until 2007.

In November, the actress gave birth to their firstborn, a girl named Ever Anderson, in California.

The teenager has grown to pick up on her parents’ strengths in Hollywood.

She was a cast member in Black Widow, and her role was that of young Natasha Romanoff.

The parents always discouraged their kids from pursuing acting, but they admitted that Ever was a natural.

It is safe to say the birth of Ever brought them together for good.

The couple got married in a garden wedding in 2009 at the Beverly Hills Estate.

The ceremony was small compared to most celebrity weddings since it only had fifty close family and friends.

There were a few celebrities in attendance, like Jillian and Patrick Dampsey.

They got their second child, a girl born in April 2015.

The actress revealed they were expecting their third child after a miscarriage two years prior.

They got their last-born daughter in February.

The couple is totally occupied with their individual and combined endeavors like parenting and making blockbuster movies.

She stated that her passion switched to motherhood though her latest movie, Monster Hunt was great.

The couple has a combined net worth of more than $100 million.

They Are Working on The Movie, The Lost Lands

The couple is also working on a new movie, In The Lost Lands, a George R.R. Martin fantasy series.

Paul Anderson will direct the movie, which is based on George R.R. Martin’s story in A Song of Ice and Fire.

The movie includes other superstars like Guardians of the Galaxy star Dave Bautista.

The movie’s financing and domestic rights are handled by CAA, while FimNation Entertainment concentrates on international sales and will initiate the project during the virtual Berlin Market.

The film is about a queen desperate to accomplish her love, making her hire a sorceress known as Gray Alys (Jovovich), a powerful and feared woman.

She is sent to the wilderness known as Lost Lands, and with her guide, Boyce, the drifter (Bautista), must outfight and outsmart demons and man in the story that concentrates on the aspects of good and evil, fulfillment and debt, and love and loss.