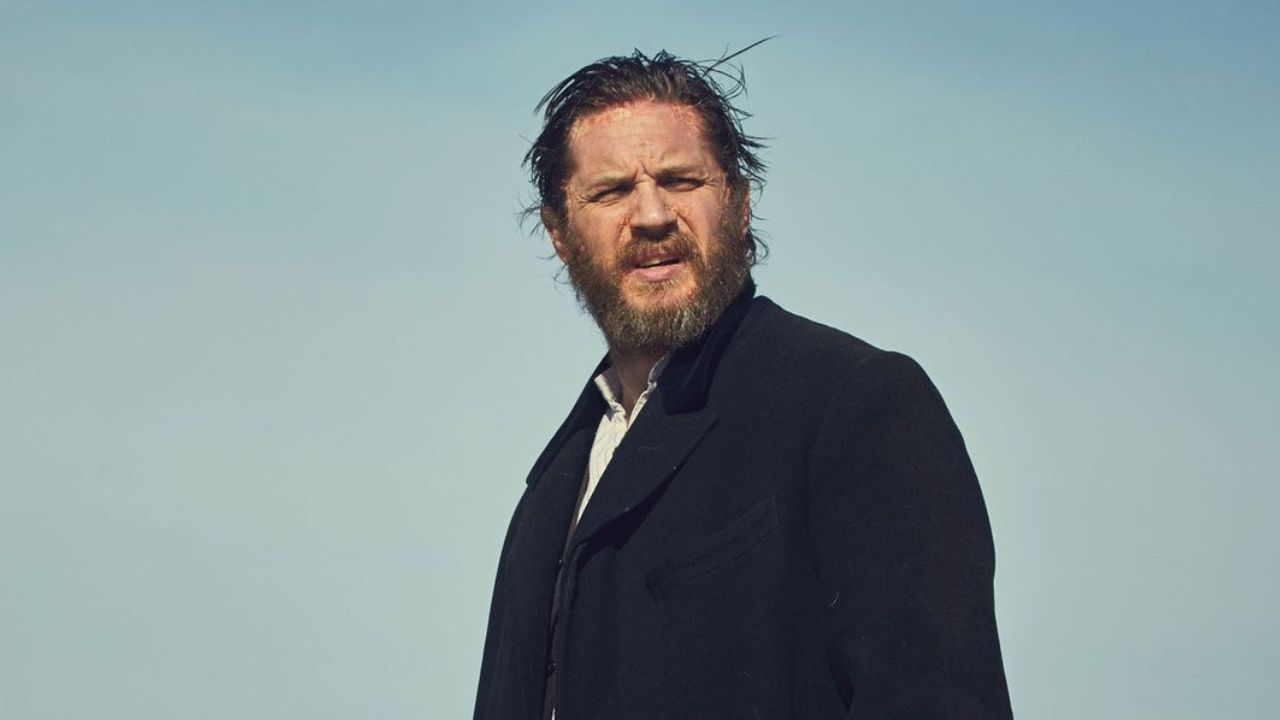 We all love to hear success stories. It’s just a part of human nature to admire people that worked their way to money.

We admire them and we strive to be like them. When it comes to Hollywood, there are a lot of actors who grew up dirt poor and eventually became incredibly rich.

Some of the most famous names that went from rags to riches are Jim Carrey, Leonardo DiCaprio, Halle Berry, and Charlize Theron.

However, there are also those who were born into wealth and were accustomed to expensive lifestyles long before they made their first millions off of acting.

Robin Wright, Benedict Cumberbatch, and Meryl Strip are just some of the examples. These actors were enjoying life long before their careers went off.

They attended the most prestigious and expensive private schools where a year costs as much as an average person’s salary in the US.

One of the currently biggest names in Hollywood is certainly Tom Hardy.

Apart from being one of the sexiest men alive, the man can put on a hell of an act as well.

His parts in Legend, The Drop, Charles Bronson, The Dark Knight, and Peaky Blinders have brought him both fame and fortune.

The actor’s net worth currently stands around an astounding $47 million.

And, although this comes from his roles in major movies and sponsors, we can’t help but wonder whether or not Tom Hardy was born rich or made his way into wealth through acting alone.

Is Tom Hardy From A Rich Family?

Tom Hardy was born in 1977 in a small district in London.

His mother, Ann Hardy, is a photographer and actually a very well-known name in the art industry.

Her work has been shown all over Europe and has had numerous art exhibitions with her paintings.

His father had a kind of a Don Draper-ish career, working as a Creative Director for some very famous advertising agencies in London, after which he decided to pursue a career in theatre, film, and TV.

As you might deduct from this information, his parents were extremely well-off during his childhood.

He also had luck not only to come from money, but also to have a creative background with both his parents working in the creative industry.

Tom attended some of the most prestigious boarding schools and prep schools (he was even in the same class as Michael Fassbender, a fellow actor).

However, as it often happens with rich suburban children, Hardy fell into the lap of drugs and crime at a very early age.

“That’s the suburbs for ya. Yeah, you are privileged and peaceful, but it’s all so boring. You just want to fuck everything up and let loose” Hardy said in an interview with The Guardian in 2007.

Fortunately for his fans and movie-lovers across the world, Tom managed to break things off with drugs and crime and pursued a career in acting.

Maybe this kind of experience even helped him in preparing for the “tough guy” roles he is now known for across the world.