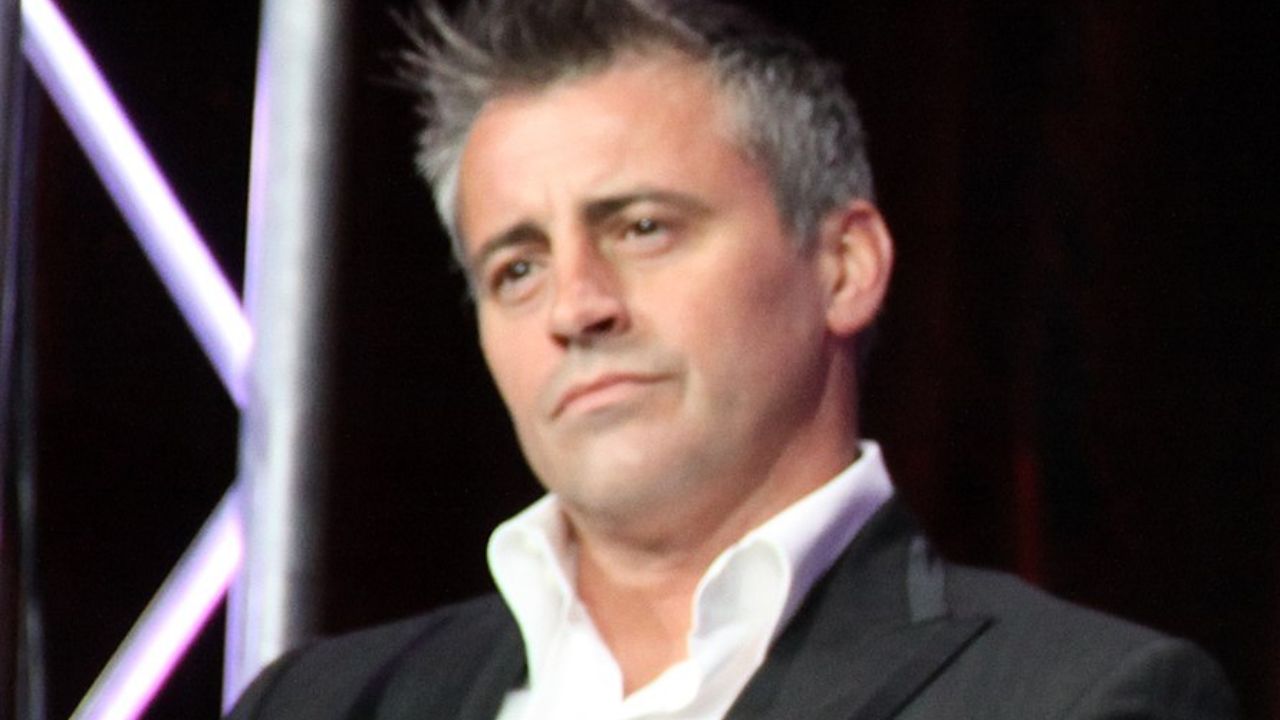 During the filming of “Friends” where he played the infamous womanizer Joey Tribbiani, Matt LeBlanc was one of the most desirable bachelors in the industry.

Back in the day, Joey’s famous “How you doin’?” line was one of the most recognized pickup lines in Hollywood.

Needless to mention, it worked on quite a few girls in the show.

From Ursula Buffet and crazy Erika to Katie and a dozen other stunning girlfriends, there’s no question who was the most successful ‘friend’ when it comes to dating.

However, even with so many girlfriends, Joey never married in the show.

Did Matt LeBlanc suffer the same fate as his character?

No, Matt LeBlanc is not married.

What about Matt’s life prior to 2006 – was the famous Joey ever married?

Well, just like his “Friends” character, Matt LeBlanc wasn’t really a “single for too long” kind of guy and he actually was married for some time.

At the moment of meeting LeBlanc, Melissa was divorced and single mother of two children. They met in 2003.

Kelly Phillips, wife of actor Lou Diamond Phillips introduced the two of them and we can say they fell in love on at first sight.

In 2004 they got married and had a daughter together. We can say their love was great but not long living since the couple announced their divorce in 2006.

This was Matt’s first and only marriage.

Matt’s longest relationship lasted from 2006 to 2015 and it was with a fellow colleague, Andrea Anders.

They met in the spin-off of Friends, the TV series “Joey”, where we know and love her as Alex.

The couple co-starred in Joey and after end of TV Series, after which Andrea starred in “Modern Family” and “About a Boy”.

Prior and during his long-term relationships and marriage, Matt also had his fair share of other celebrity hook-ups and short spin-offs.

Kate Hudson, a Golden Globe winner, was one of his dates in 1996. Although not officially confirmed, they were caught kissing and cuddling by paparazzo photographers. This was a huge scandal back then as she was only 17 at the time.

In 2010 Matt also hooked up with British actress Holly Magrath, who was an extra in the popular BBC TV series “Episodes”.

This happened while he was dating Andrea Anders so we can’t exactly consider him the faithful type.

At the start of his career, Matt LeBlanc also dated actress and playboy cover model Teri Copley. This was in 1989 and 1990.

Who knows how many non-celebrities he dated prior to his celebrity status but we can for sure say Matt is a womanizer and is just like the Joey we all watch and love.

There was a rumour that he dated Jenifer Aniston while she was married to Brad Pit, but he denied that rumour.

Aurora has a degree from Liverpool University in political science, government, and politics, but decided not to pursue her career in politics.

She worked on several TV shows on BBC since 2015, including the famous Top Gear TV show where she met Matt LeBlanc as he is, as many of us know, crazy about cars.