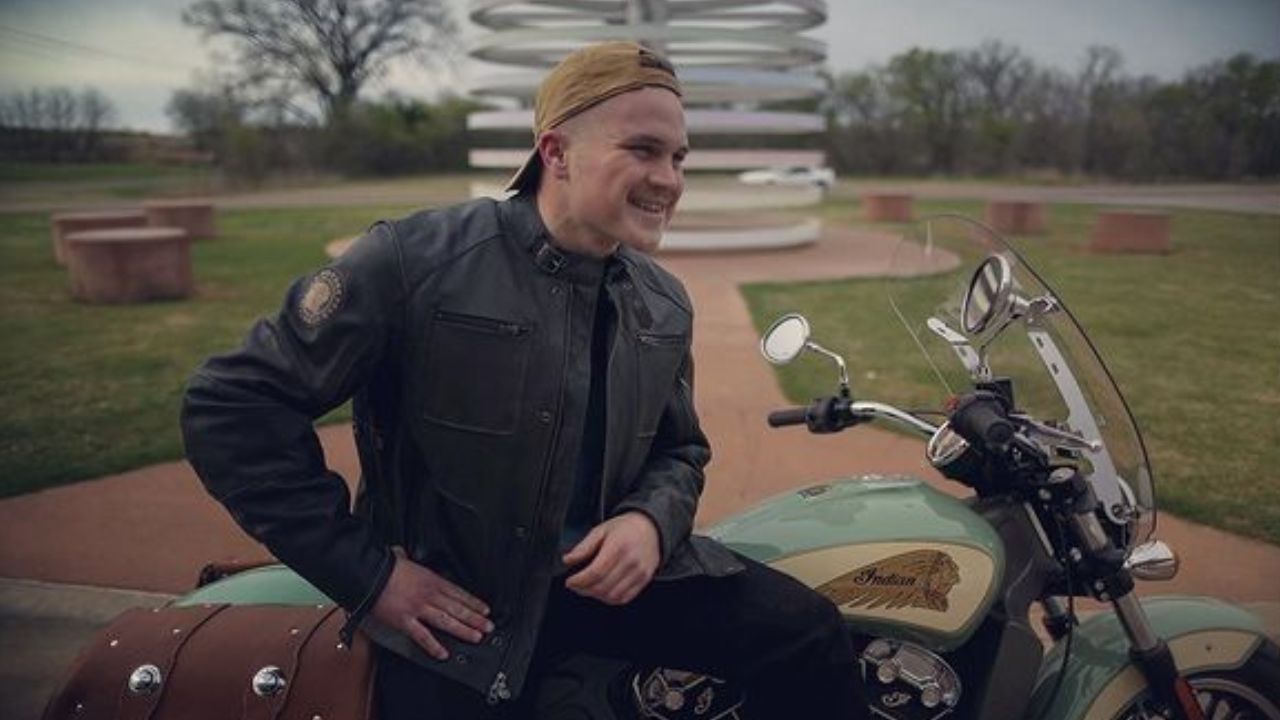 Zach Bryan is currently not married, but that does not mean he has never been in a marriage relationship.

The singer was married to Rose Madden. The two met in the navy.

They later divorced because of unspecified reasons since rumors started spreading that Madden had left their relationship since Zach cheated on her while working in Italy.

She said she did not talk about it in public since she felt his fans would be supportive of him regardless of what she said. She did not want to be attacked by Bryan’s fans.

Another rumor surfaced that the singer’s sudden fame made her uncomfortable, resulting in their different opinions that they considered not worth discussing.

Bryan met Rose Madden when they were working in the navy.

They planned to tie the knot next to Moraine Lake in Banff National Park in Canada, but the Covid-19 restrictions meant they had to postpone their wedding plans.

The couple was forced to look for a property within the US that had the same spectacular view as their initial wedding place.

After looking in various places, the pair chose Glacier National Park in Montana, but they were forced to look for other ideas since there was a ban limiting movement within a 350-mile radius.

His former girlfriend then chose Brady Bates Photography to have an engagement session that would allow them to make the necessary arrangements before their wedding.

Unlike Zach, you can’t find Madden on social media anymore

It was her marriage to Zach that made her a celebrity. She played in his videos, and sang with him on songs, so she became quite popular and now she almost disappeared from the public.

Even Zach deleted his Instagram pictures with his ex-wife but their photographer didn’t delete Zach and Rose’s wedding photos from their portfolio.

Zach Bryan is currently dating Deb Peifer, and the two have been in a relationship for quite some time.

The two once experienced a terrifying ordeal when they were together, resulting in him terming the moment one of the most beautiful and terrifying moments he had experienced.

In May 2022, Zack Bryan released an album titled American Heartbreak which was described as a shaggily and bracing album containing 34 songs that focused on country music for country folks.

This was his major-label debut album, and on the first day, it managed to be number five on the Billboard album chart.

This was an astonishing achievement for someone who, less than a year, was a navy who chose to serve the country.

A few weeks later, he was riding his motorcycle with his new girlfriend, and he lost concentration for a bit, and the two ended up crashing.

The left side of his head was badly injured, and his right hand was severely wounded as there were road rash wounds.

Luckily, his girlfriend, Deb Peifer, was not severely injured.

The couple had spent the afternoon together at a nearby creek, and the incident jolted the singer into his new reality.

Zach Experienced His Worst Moment With Her on His Motorcycle

He said the most beautiful moment he had experienced in the last five years, and the worst experience within the five years occurred within 24 hours.

He revealed that at the time, he performed in Indianapolis in front of an audience of more than 6,000 people at the White River State Park in the TCU Amphitheater.

He stated that he felt like a ‘Kerouac guy’ and that life was reckless and insane.

He said that even though the ordeal made him feel a lot of pain, it made him aware of his new responsibilities.

He confessed that he previously rode his motorcycle at 120 to 130 miles per hour.

Still, the accident made him purchase a scooter that enabled him to travel at 10 miles per hour and constantly freaked out and always looked back at his girlfriend to confirm whether she was okay.

Many hope his new relationship will not be hidden, like his marriage, and any information regarding Deb Peifer will be updated as she already became a celebrity overnight. Her TikTok went to over 90k followers since she started dating Zach.