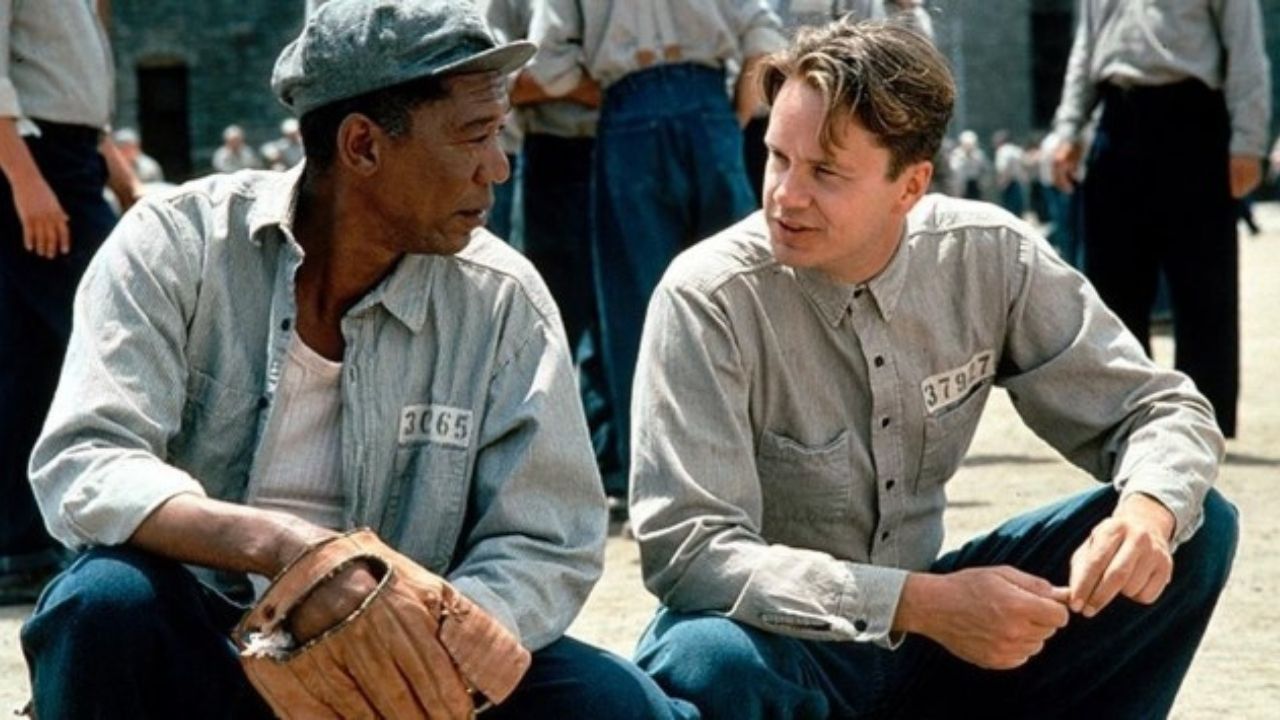 If you have watched The Shawshank Redemption, a 1994 American drama film written and directed by Frank Darabont, you will notice the dedication at the end,

“In memory of Allen Greene.”

Quite a dedication. But who is Allen Greene?

He was Frank Darabont’s close personal friend and agent.

Allen died just before the movie was released due to AIDS complications.

Before his death, Allen played a crucial role in getting the movie to the world.

Is Shawshank Redemption A True Story?

After submitting his script to The Castle Rock Entertainment, he secured a $25 million budget to produce the Shawshank Redemption. It is reported that Allen Greene helped him secure the deal.

Frank began the production of the movie in 1993.

On its release, the movie received several positive reviews for its story and the characters, Robbins and Freeman.

Although this was the case, it only earned $16 million during its run—a disappointment to the box office in this case.

However, today, The Shawshank Redemption is considered one of the greatest films of the 90s.

It is still popular in several nations and is still being broadcasted.

Frank Darabont’s dedication made the world also know about his friend and his role in the movie.

More to read: Who was Ted Jorgensen?

Although most people agree that The Shawshank Redemption is one of the greatest movies ever produced, there are still lesser-known facts about the film. You will be surprised when you find out some of them.