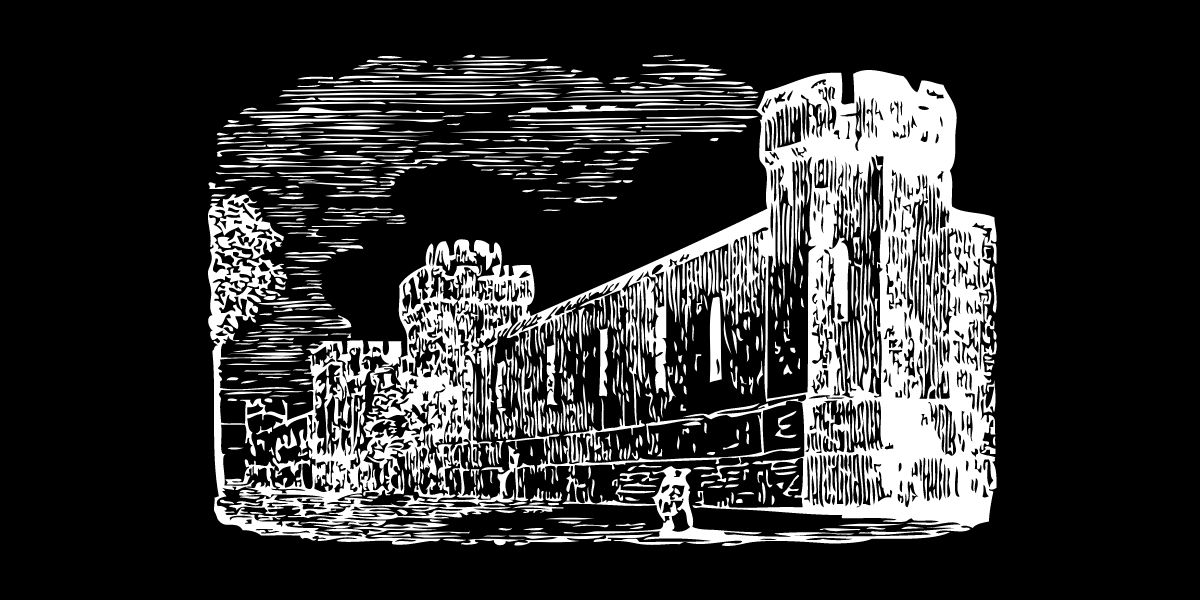 Today, there are thousands of movies on Netflix and ShowMax, if not to mention all. The millennial’s movies have seemingly dominated the digital world, making some of the old top-rated movies to be long forgotten.

But, if there is one magical creation of the 90s that is yet to escape our minds, we’d say it’s The Shawshank Redemption.

Since its release in 1994, The Shawshank Redemption has rapidly grown into one of the most commended and best movies of all time. Most people have indeed voted the movie as the best among the top 250 movies ever made. Of course, there are other great films like Schindler’s List, The Dark Knight, and The Godfather.

But what makes The Shawshank Redemption such a unique movie, you may ask? Critics and fans alike have heaped praise on Frank Darabont’s prison drama, and it seems like everyone wants to know whether it’s based on a true story or not.

Let’s get to know the little facts about The Shawshank Redemption, shall we?

A Film by Frank Darabont

It is not just any movie you have watched before. Yes, The Shawshank Redemption is amazingly different. Forget its’ grim setting and series of unfortunate events — the movie is a brilliantly paced depiction of hope and human tenacity.

The movie was directed by Frank Darabont, a veteran film director, who also wrote the screenplay. We must at least appreciate it was one hell of a movie; precisely on another level!

Set in Shawshank prison, the magical chemistry between Morgan Freeman’s “Red” Redding and Robbins’ Dufresne gives the whole movie a notch higher in the game. We’d say it’s like a prison break movie with a heart.

But, what inspired Frank Darabont to come up with such an amazing real-life creation, especially for Hollywood?

Based on a Stephen King novella

Although The Shawshank Redemption might have flopped at the Box Office, most people still believe it was based on a true-life story. But, it is not and Frank Darabont didn’t create the story by himself, either.

Instead, thanks to a novella by Stephen King — Rita Hayworth and the Shawshank Redemption that was first published in Stephen King’s Different Seasons.

According to Stephen King Films FAQ, Scott von Doviak reveals that King and Frank Darabont first met while the film director was still a student. At the time, Frank was seeking to adapt King’s short story “The Woman in the Room” into a short film.

Impressed by Darabont’s work, King also allowed Darabont to have the movie rights of Rita Hayworth and the Shawshank Redemption for only a few coins. Rita Hayworth is one of the four novellas that are part of the 1982 collection Different Seasons. Most of the sections of Different Seasons have been adapted for the screen.

Surprisingly, Stephen King thought the movie was too good for Hollywood. But Frank Darabont went ahead to release a truly rare gem of a movie of all time. We will hardly forget about this film that’s about the impossibility of caging the human spirit.

There is a lot more about the untold truths of The Shawshank Redemption — watch out for more.