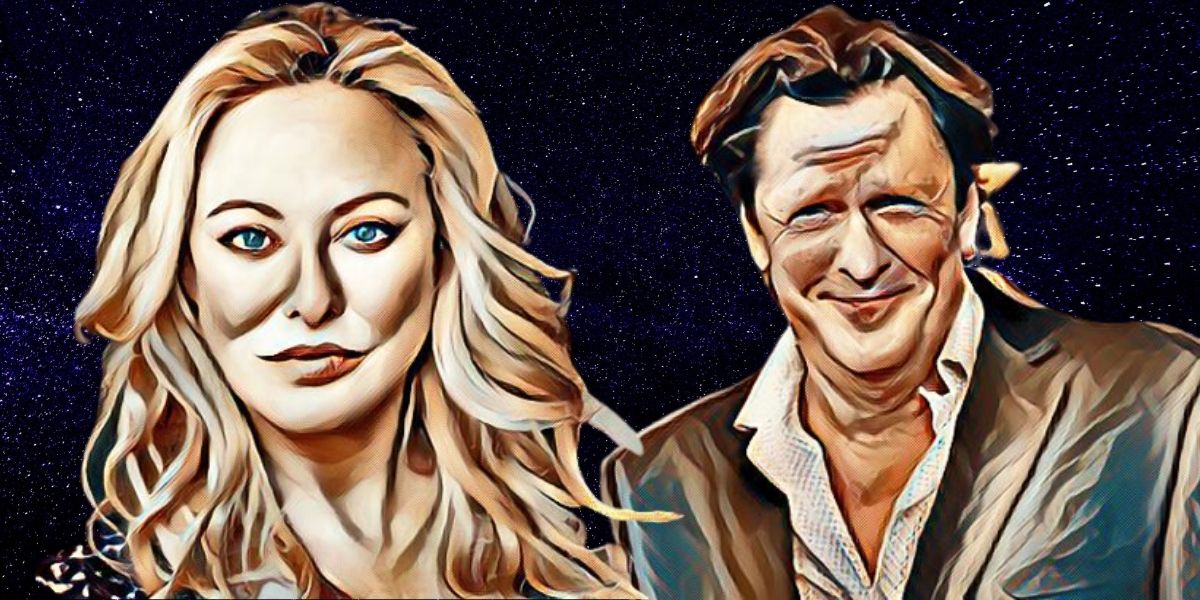 Michael Madsen is a producer, actor, director, photographer, and poet. He is famous for acting as a charming, careless, or intimidating person. He has featured in various television shows and movies. Quentin Tarantino has directed a great portion of the movies he has starred in. His most famous appearance is as Mr. Blonde in the Reservoir Dogs, directed by Tarantino.

Virginia Gayle Madsen is a movie producer and actress. Her debut was her appearance as a native Chicago in Class, a 1983 classic. When she moved to L.A., David Lynch put her in the movie Dune to act as Princess Irulan. She starred in various teen films like Electric Dreams in 1984, Modern Girls, and Fire with Fire in 1986. Both stars have similar last names and have a talent for acting, which has made many people wonder if they are related.

Both stars were born in Chicago, Illinois. Their mother is Elaine Loretta Madsen, born in 1932. She was an author and filmmaker. Their father was a firefighter and a World War II Navy veteran by the name of Christian Madsen. The parents separated in the 60s, and their mother resigned from her job to concentrate on a career in arts. She was encouraged to venture into entertainment by Robert Ebert, a renowned film critic. Their other sibling is, Cheryl Madsen, is an entrepreneur. The grandparents are of mixed descent.

The actor has been writing since the 90s. He wrote on napkins, matchbooks, and stationery while working in movies and moving in various countries. His poetry would be compiled by 13 Hands Publication and released The Complete Poetic Works of Michael Madsen. The initial publications released include Eat the Worm, Beer Blood, and Ashes, Burning Paradise, When Pets Kill, 46 Down: A Book of Dreams and Other Ramblings, and A Blessing of the Hounds. Dennis Hopper said the work was like a reminder to previous generations.

Hopper said, “I like him better than Kerouac: raunchier, more poignant, he’s got street language, images I can relate to, blows my mind with his drifts of gut-wrenching riffs; this actor is a poet and he is cool, of course, he is Michael Madsen.” His writing skills have unique styles, and in 2008, he received an invite for the Norwegian translation and the debut of Burning in Paradise. In 2010, he was the main guest at the Crossing Border Festival in the Netherlands. He released another poetry book in 2005, known as American Badass. The book was a dedication to Kill Bill co-star and friend David Carradine. His most recent book was released in 2013, with Jerry Hopkins doing the introduction.

Virginia’s first time as an actress was when she worked as Michael’s assistant in magic shows they would perform in front of other family members. The actress went on to join the Harand Camp Adult Theater Seminar in Wisconsin and Ted Liss Acting Studio in Chicago. When speaking about her experience in Liss, Virginia said,  “I had wanted to join his class since I was 12. It was well worth the wait because I don’t think I could have got that sort of training anywhere else especially in the United States…I always wanted to make a real career out of acting.” The actress returned to her high school drama to develop the ability to express herself. She used to see it as a way to improve herself and her skills. She recalled that the cultural environment challenged her image and personality, and it made her see the strength in her character.

She later created her film production company known as Title IX Productions. The first movie released was done with the help of her mother, and it was known as Know a Woman Like That. It is a documentary on older women’s lives. She attributed the creation of the film to her mother’s activeness. She said that her level of productivity and activity was the reason she knew the movie would work. When they combined their ideas, her mom told her that she was too busy since she had to travel to Holland and other places and there was a book she was writing, but that is what older women did; they were always busy.