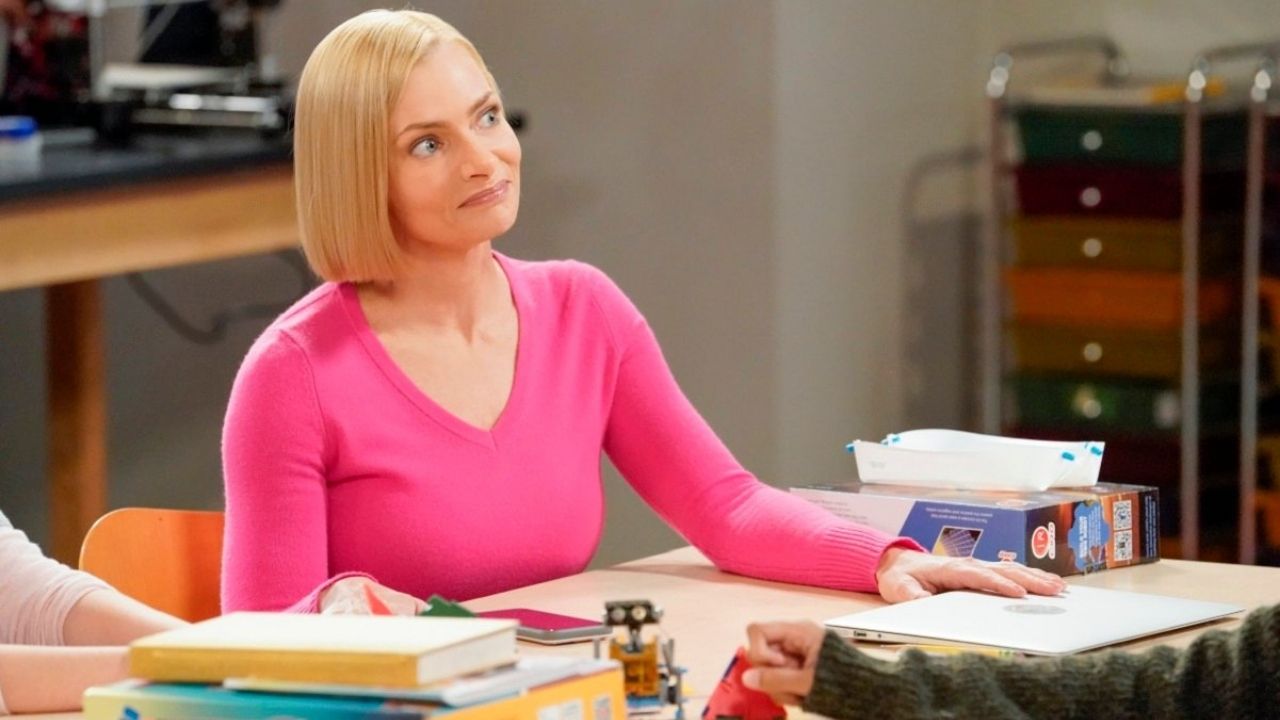 Jaime Pressly is a famous actress that has had a fair share of famous big-screen roles throughout the span of her career.

Although she starred in numerous TV shows, dozens of movies, and won all sorts of awards, she fell almost completely under the radar a few years ago.

So what exactly has she been up to? Is she planning some sort of comeback?

Let’s check out what we know.

Unlike most of her colleagues, Jaime’s career began rapidly – in her debut year she already had three movies under her belt.

Her most memorable role from that time is her portrait of Violet in the third movie of the “Poison Ivy” series.

The movie itself failed to accomplish the expectations regarding the box office and criticism, but it couldn’t have gone in a better way for Jaime.

She became a recognizable face in the industry and her fame started to rise. In the following year, 1998, Jaime successfully landed six new roles.

She can be seen in TV series such as “Silk Stalkings,” “Night Man,” “Push,” and “Mortal Combat: Conquest.”

On top of these 4 roles, she also appeared in movies such as “Can’t Hardly Wait” and “Ringmaster.”

Her Most Popular Roles

Jaimie’s breakthrough role was definitely as Joy Turner in the NBC sitcom “My Name is Earl.” She played the role of a cold-hearted and pessimistic ex-wife of a small-time thief.

The show’s overall critics’ score was very good and it sat well with the audience. Jaime earned nominations for a Golden Globe and Screen Actor Guild Award for her work on the show.

But, one of the best years of her career was definitely 2007 when she won an Emmy Award for Outstanding Supporting Actress in a Comedy Series for her work on “My Name is Earl.”

Jaime’s most recent and recognizable role was as Jill on the CBS sitcom “Mom”. The show aired from 2014 to 2021 and recorded 170 episodes.

Jaime missed only one season of the sitcom “Mom” as she joined the cast in the second season. From that point onward, she became a regular.

The funny story about her time on “Mom” is that in 2017 Jaime became pregnant and was carrying twins. Instead of her character being written out, the producer came up with a brilliant idea.

They gave Jaime’s character an eating disorder, putting her in a fat suit. That allowed her to stay on the show and, at the same time, hide the information about her pregnancy from the public.

READ: Why Does Emily Fernandez Have a Trust Fund?

What Is Jaime Doing Nowadays

One of the main reasons why Jaime took a break from acting was that she was battling some personal demons.

She was arrested for drunk driving a few times, was going through a divorce with her husband, and her drinking habits started to kick in harder than ever.

Thankfully, all that is now left in the past and Jaime has found a new path in life. This includes raising her children and spending time with her family.

Not only that, but she is also planning a serious comeback somewhere in the next few months.

There is some information that a co-executive producer for the CBS sitcom “Mom” Susan McMartin and Jaime are going to team up again.

They are working on a possible spinoff series of her character from “Mom,” Jill Kendall. The show will focus on Jill as she moves back to a small island in North Carolina in order to bury her mother. But the unexpected turn of events encourages Jill to stay longer than she originally planned.

In summary, Jaime is doing better than ever – she is spending time with her loved ones and is working on getting her career back in order.