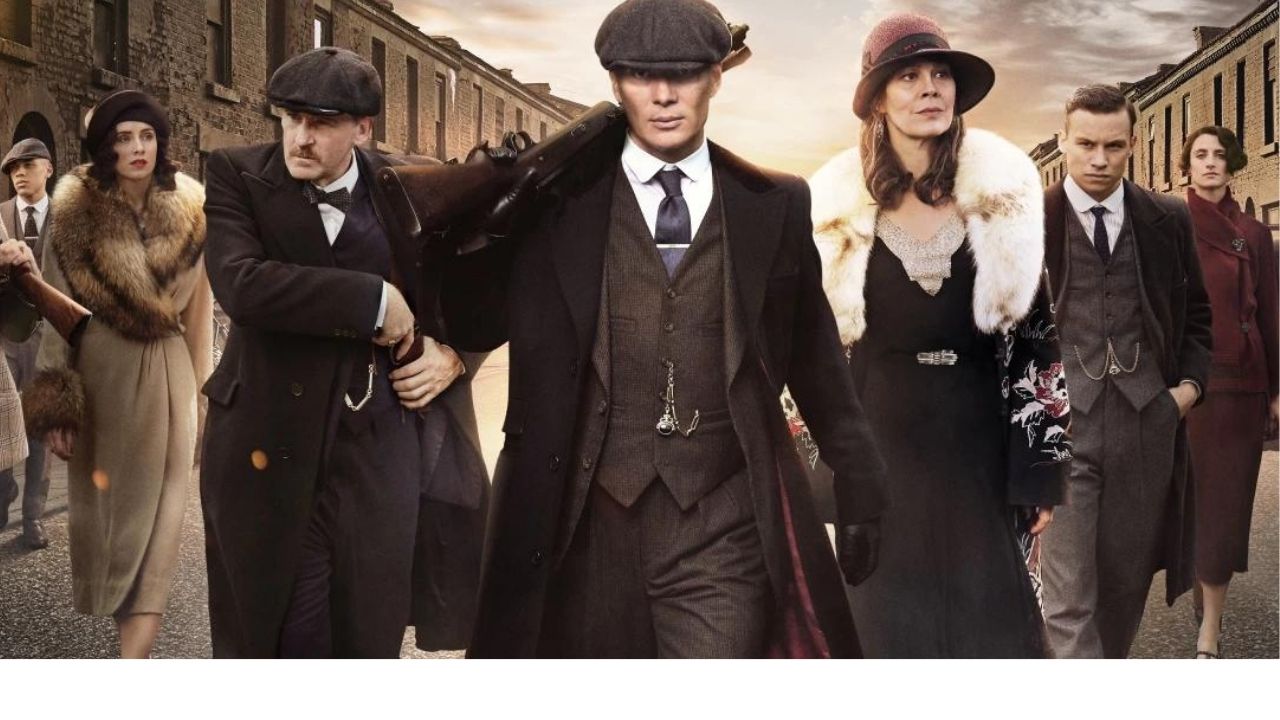 Those of you who have been hopelessly scrolling Netflix’s catalog for the past few months were probably thrilled to find out that season 6 of Peaky Blinders is coming out in early 2022.

Aside from the dashing suits, striking haircuts, superb acting, and captivating plot, there is one more thing that Peaky Blinders has nailed.

It’s the Victorian architecture, old-school vehicles, and the general vintage British atmosphere and aesthetic. The streets of the UK couldn’t look more authentic.

Filming locations tend to be overlooked by fans but they are an extremely important piece of the puzzle for any successful TV show.

The producers of Peaky Blinders know this and it’s no wonder their location choices are always on point.

However, did you know that most of the scenes in the show aren’t actually shot in Birmingham?

That’s right; Peaky Blinders use a few different locations when filming, so let’s check them out.

Dudley is the location that was used the most in season 5 of the show. Charlie’s scrap metal yard, the off-grid location and meet-up place for the Peaky gangsters is actually filmed at the Black Country Living Museum in Dudley. Steven Knight even gave the location a name – the Peaky home.

Watery Lane, the huge and beautiful home of Tommy Shelby in central Birmingham isn’t really located there. In the first three seasons, scenes at this home were filmed in Liverpool. To be precise, in the Welsh Streets of Toxteth (this street is known for the 19th century Victorian houses).

After Tommy made his great debut in the world of wealth, we can see him moving to the enormous Arley Hall. Arley Hall is a Gothic building located in Cheshire, it was built in the 19th century and it’s famous for its graminaceous borders.

Aunt Polly didn’t make the wrong home choice either. The Sutton Coldfield home where she lives can be found in Port Sunlight, a cute village in the same county (it was originally designed by the Lever Brothers in the 1890s).

The most constant filming place throughout the show has definitely been Yorkshire, in Leeds’ Studio 81. The big gypsy camp that we remember from the earlier seasons has been established near a local park in Yorkshire County. Also, the museum scene where Campbell, Tommy’s sworn enemy, traded information with his spy was filmed in the Leeds Town Hall which features an extraordinary 18-century interior.

Somewhere further in the north of the UK seems to be the favorite filming spots for the Peaky Blinders. Stockport in Greater Manchester and Rossendale in Lancashire were used for a large number of scenes in season five. The grand buildings that bring out the character of the industrial age and the old mills were truly a genius addition to the season.

The Garrison has become an iconic place in the show, it’s where the Shelby brothers have schemed most of their plans to overthrow enemies. And, it’s one of the few places actually located in Birmingham.

The Garrison used to be a real bar but sadly it’s no longer open for visitors. The good news is, there are rumors that Steven Knight is planning to reopen the pub and create an interesting tourist attraction for all the loyal Peaky Blinder fans.

With season 6 on its way out, we are eagerly waiting to see which places the producers chose to film the new episodes. Considering their previous choices, we have no doubt that the architecture will be a sight for sore eyes for most of us.