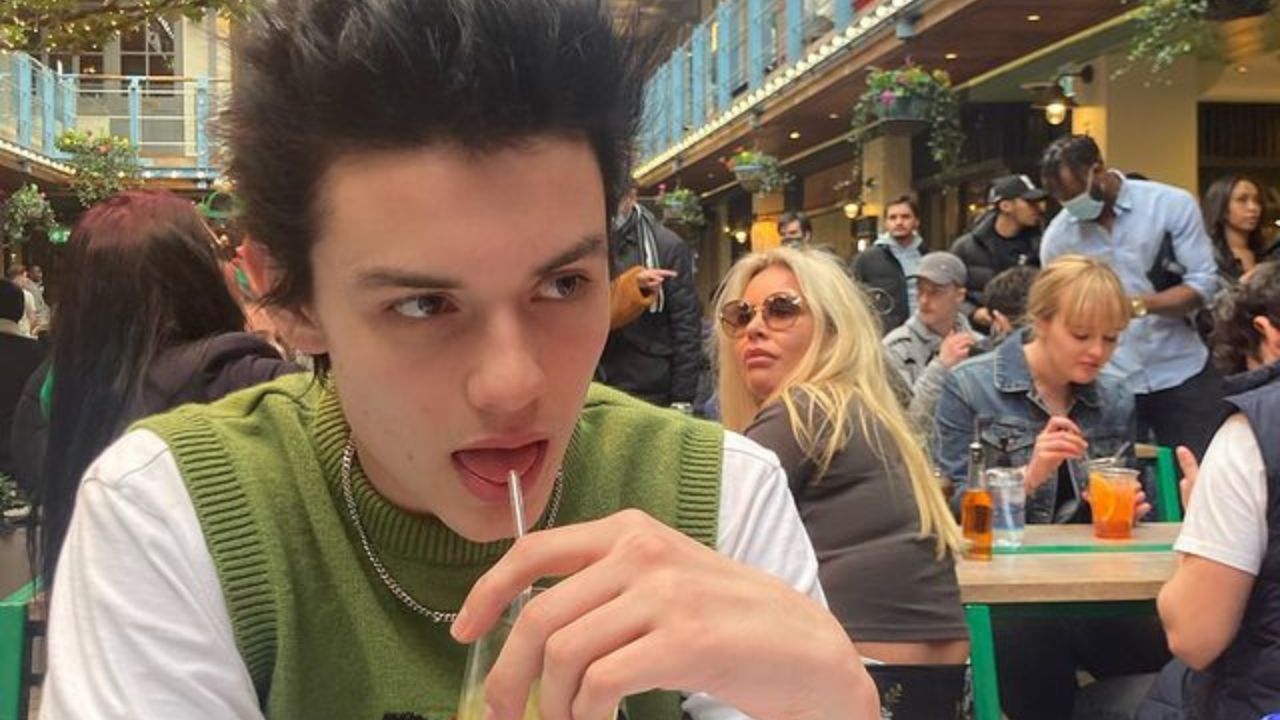 Louis Partridge is a young star who rose to prominence thanks to the Netflix Original movie “Enola Holmes.” The young actor started his career in 2014, and since then, he appeared in several movies.

He stole the hearts of many young ladies while playing Lord Tewksbury in “Enola Holmes,” and just like with every other young star, rumors about his love life started to surface.

If you are eager to know everything about Louis Partridge’s love life, you have definitely come to the right place.

Louis and Millie co-starred in “Enola Holmes” and their on-screen connection was something truly special, so what came next was already expected.

These two good-looking young actors were linked together.

In “Enola Holmes,” Millie and Louis are together as a love couple and many fans started to wonder – was there something more going on.

But Millie and Louis were quick enough to deny everything stating that they are just good friends. They regularly hang out together and post various pictures of each other on Instagram and other social media platforms.

On top of everything, Millie Bobby Brown started seeing someone. She hooked up with her boyfriend Jake Bongiovi with whom she’s been with ever since.

Thus, this information can exclude that Milly and Louise were ever a thing outside their characters in “Enola Holmes.”

Louis has a promising career in front of himself and he definitely started on the right foot. This is probably one of the reasons why he never posts any of his girlfriends on his social media pages.

A fun fact is that Louis started his career in 2014, and since then, he managed to successfully avoid being spotted on any kind of date.

On top of that, he never spoke about his love life or even his sexual preferences. But this only encouraged fans to dig deeper into his love life, and unsurprisingly they managed to scoop something up.

After years of dedicated research, fans were able to find something that everybody was so eager to know. The name of Louis Partridge’s girlfriend!

The name Lulu Everly first popped up in 2021 and most of the fans were certain that the relationship between these two began two years prior.

Unlike Louis, Lulu Everly is not a celebrity and little to no information can be scooped about her. But fans think that Lulu is most probably one of Louise’s classmates.

Louis never posts any pictures of his partners on any social media platforms, as mentioned above. But despite all that, fans somehow managed to scoop up a couple of photos of Louise and Lulu.

This was one of many examples that fans can sometimes be even more resourceful than the CIA itself.

On the other hand, Louise never really addressed the matter and that can happen for a couple of reasons. Firstly, he might not care about these speculations, or secondly, he just wants to protect his partner.

Either way, he doesn’t really need to address anything because he has fans to do that for him.