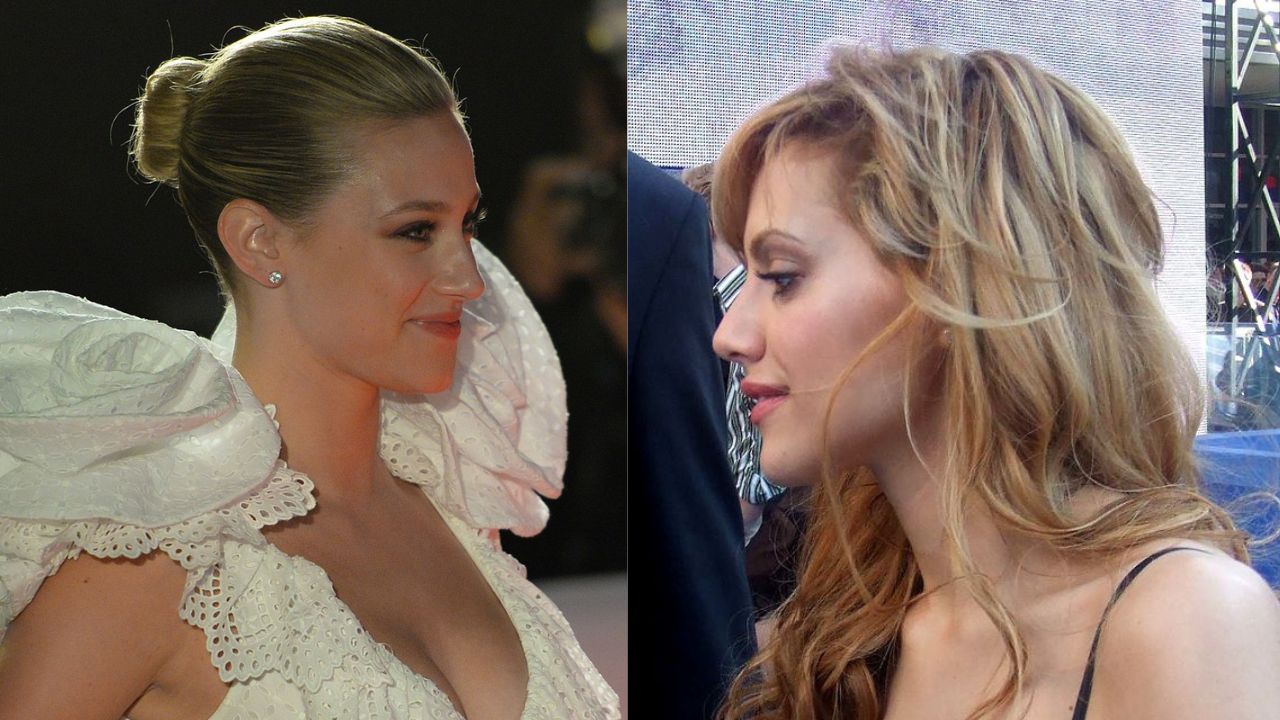 Lili Reinhart and Brittany Murphy are yet another doppelganger couple from Hollywood.

Putting their pictures side to side, especially their Met Gala looks, makes fans wonder if the two are actually related.

Read on to find out some details about Lili’s life, as well as about the late actress Brittany Murphy.

While we can clearly see many similarities between the two actresses, especially when it comes to their facial features, the two are not related.

Lili did let us know via her social media posts and stories on Instagram that she’s very much aware of the similarities between her and Brittany.

Who Is The “Riverdale” Star Lili Reinhart Dating?

She also rocked some of the most memorable Met Gala looks, many of which resembled the looks Brittany Murphy used to wear, so it was heartwarming to see.

Many fans even took it so far as to create a conspiracy theory that Brittany did not really die, but instead continue acting under an alias name!

If you’re a ‘90s child or born before this time, you definitely remember Brittany Murphy from her memorable performances in rom-com movies.

She started her career at the age of 18 with her debut appearance in “Clueless” in 1995.

One of her most impeccable performances was in “8 Mile”, in which she got the opportunity to star alongside Eminem.

Many fans love Brittany’s longest performance in more than 250 episodes of “King of the Hill”, where she was the voice actor for 10 years.

On December 20, 2009, Murphy was found collapsed on the bathroom floor in Los Angeles, from where she was transferred to the hospital.

Unfortunately, the actress went into cardiac arrest and passed away that night.

Her final movie titled “Something Wicked” was released in 2014.