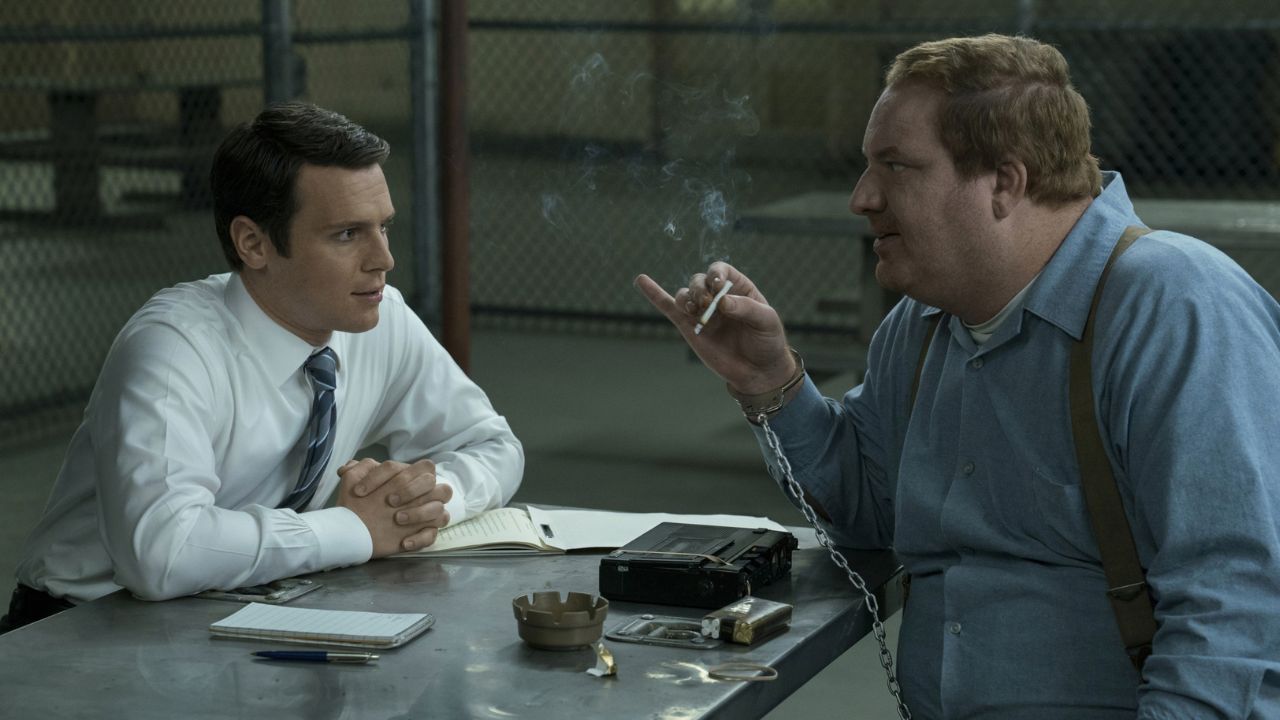 Do you spend your free time watching the ID channel, researching serial killers, or listening to the True Crime podcast?

If so, then “Mindhunter” should be on top of your TV show ‘to watch’ list.

This series follows the journey of two FBI agents as they study some of the world’s most notorious serial killers and try to come up with a methodology on why they do it.

The best thing about it? The show is based on real events and all the serial killers really existed!

Even though this show had amazing ratings, the fans never got to see season 3.

But, can we expect Mindhunter season 3 sometime in the future?

The show’s creators had an original plan to make five seasons of “Mindhunter”, but at one point after the second season ended, they hit a major setback.

Apparently, even though the ratings were great, the show failed to live up to expectations viewership-wise. Considering how big their budget was, Netflix decided to put them on indefinite hold.

Even though the show isn’t officially cancelled, they paused all interactions and allowed the actors to search for new gigs in the meantime.

“At the moment, David is currently busy elsewhere directing his first Netflix movie “Mank,” and he is also deeply engaged with producing the second season of “Love, Death and Robots. The situation with “Mindhunter” is unknown and it’s not impossible that he will return to it at one point. But, he felt like if he’s doing other work, then his actors should also feel free to do the same,” Netflix told Vulture.

David had a couple of words of his own to share.

“Considering how expansive the show is, the viewership demand we got just didn’t cut it. When we talk about the third season, it is just impossible to do it with less than I needed for the second season. If it costs so much, we expect it to have at least a decent number of fans.”

What did the Cast Have to Say About the Possible Season 3?

Many actors were pretty open about their possible returns if season three gets cleared for take-off.

Jonathan Groff (Agent Smith) had a couple of words regarding the future of “Mindhunter.” He had a rather interesting comparison; he compared “Mindhunter” with the 98-99 Chicago Bulls. Saying that the “Mind Hunters” situation is like Jerry Krause giving the Bulls some time to rebuild before coming out banging again.

“As soon as the show receives the green light, I will be there ready. I respect David’s decision-making and I know that whatever his decision is, it’s the right one,” Jonathan added.

Holt McCallany every once in a while uses Twitter to express his thoughts about “Mindhunter.” He is also ready to return, but he said that in the end, it’s David’s decision.

Not long ago, one of the three directors leaked some information about what season three was meant to be about. It was revealed that the third season had even higher hopes than the first two.

“The plan was to change the location of the plot, moving it to Hollywood where our two beloved profilers would team with different characters in the purpose of exploring the public consciousness and more. This season was supposed to be something new that everybody waited for so long, changing the light from the ‘basement’ to the open world,” Andrew Dominik said.

In summary, it’s still unknown whether season 3 of Mindhunter will ever come out since Netflix put it on indefinite hold.

However, the good news is that both the actors and the director seem to be open to the idea, which means it’s possible that we might get to see a continuation of the story sometime in the future.