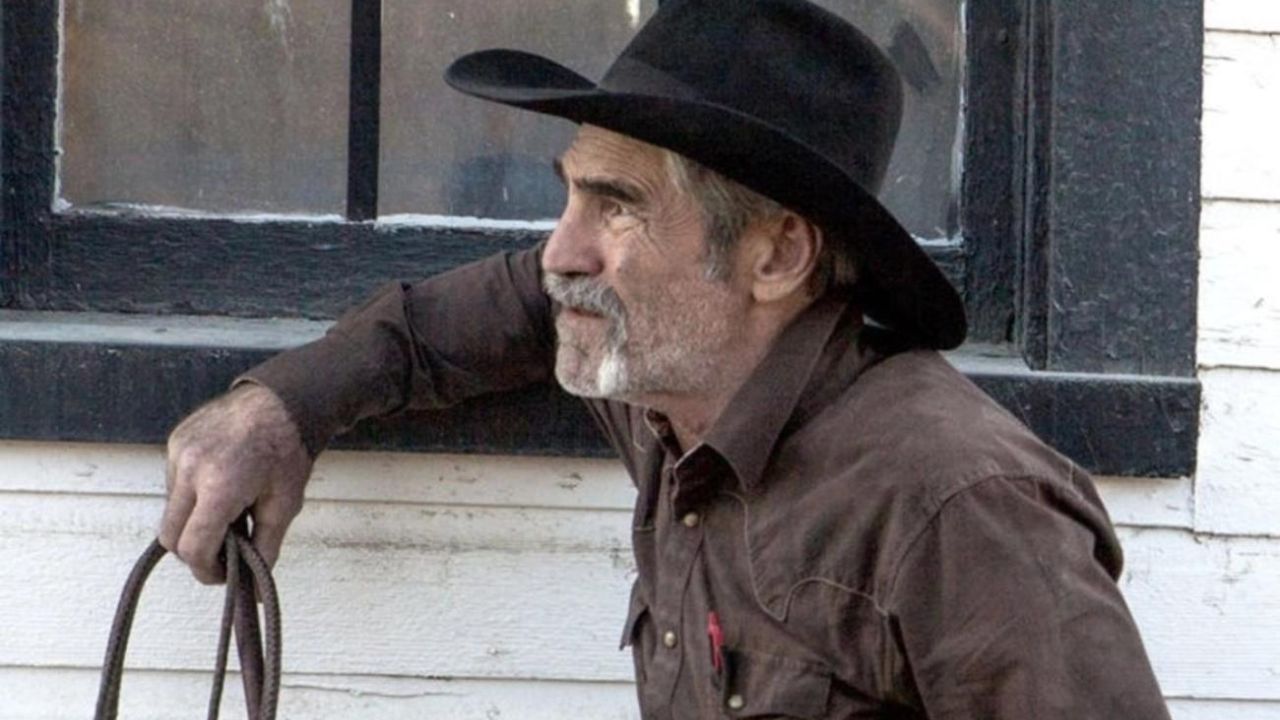 After seeing Forrie J. Smith portray Lloyd Pierce in the Paramount Network series titled “Yellowstone”, many fans were amazed at how realistic everything is – the ranch owners, the cowboy skills on the set!

And no wonder, since many of the cast members are real cowboys.

Yes, he is indeed a real cowboy.

He revealed some details about his cowboy skills in his interview for Rodeo News.

Forrie J. Smith told Rodeo News that he started riding horses at the age of 6.

After falling off of his first horse, Forrie started practicing horse riding with many tricks included, which led to him landing many cowboy roles and stunts.

Fun fact: Forrie J. Smith rides his own horse in his portrayal of Lloyd Pierce in all the scenes in “Yellowstone”. His horse is also paid to appear.

Forrie J. Smith and other cowboys in ‘Yellowstone’

It’s not a secret that the “Yellowstone” casting directors went all out to hire many actual cowboys in order to make the show as realistic as possible.

Besides Forrie J. Smith, we can spot many cowboys in major roles such as Taylor Sheridan, Jake Ream, Ethan Lee, and Ryan Bingham.

If you’re interested in the history of the national park Yellowstone, and the drama that went amongst the ranch owners in the past, now is the perfect time to binge “Yellowstone”, since they’ve announced the release date for season 5 of Yellowstone!