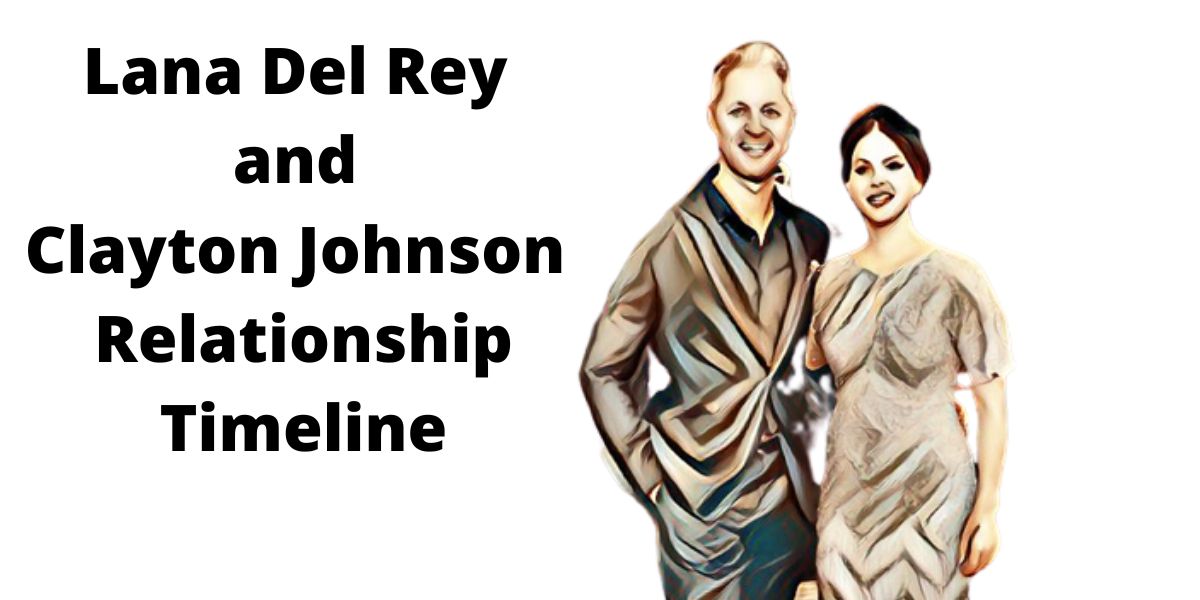 Many were very excited when they knew in 2020 that Clayton Johnson and Lana Del Rey were engaged.

The two reportedly met on a dating application.

Clayton is a good-looking musician who is a member of Stereo Skyline.

Unfortunately, they never got the chance to wed since they called it quits.

In 2021 it was revealed that they went through a difficult moment during the lockdown, which compelled them to go separate ways.

The star deleted her social media profiles, stating that she had a lot to deal with that needed her to remain private and transparent.

Let us have a look at their relationship timeline.

Del Rey and Johnson started following each other on Instagram.

At the time, many noticed that she appeared a lot of times on his social media.

Fans saw that the artist started following Johnson after he put an explicit comment on one of her posts.

The video showed her in a game show, and she nearly kissed another guy as she held a card in her mouth.

Johnson posted a clip of her in the salon with friends and later as they ate lunch together.

The couple celebrated Halloween with friends, and they wore matching costumes.

As she signaled a peace sign, many spotted the ring on her finger.

He posted a photograph many felt Del Rey took that showed his dog under the table.

One of the comments read, “why do I recognize Lana by her feet.”

He uploaded a clip of the singer swimming and giggling in a pool that same week.

He has posted many pictures and clips alongside Del Rey.

Del Rey is again seen with the ring on a Monday night as she performed on The Tonight Show with Jimmy Fallon, and many noticed the rock on her finger.

The star likes keeping a low profile when it comes to her social life.

The couple is Instagram official as Johnson posts a selfie of them kissing.

It seemed he was celebrating his 32nd birthday since he captioned it with a “Happy birthday to me.”

The couple goes to the West Coast, where they decide to create more memories.

During an interview with the Mojo Magazine, the singer discussed spending time at Clayton’s parents’ property in Modesto, California.

She revealed, “I told my boyfriend I would go out and sit in the car because I hate it when people listen to me talk.

I’m at his parents’ farm, so we’re in the guest house. It’s pretty idyllic: Northern California, pretty cold, 40 degrees, and a little fireplace.

“We had a sweet little night singing all the old Disney and holiday songs — not what I expected after a long car ride, but everyone was in a good mood.”

Reports emerged that the couple had separated, with Lana deleting her social media profiles, explaining that she wanted to concentrate on different avenues.

Clayton Johnson deleted a picture of them together.

According to sources, the songstress decided to focus on a new album.

The source revealed that their relationship was affected by the lockdown.

In the album Blue Banisters, the singer writes about “piling on weight during the lockdown, and how she wants a boyfriend but says a man will only see her in “his dreams” from now on.”