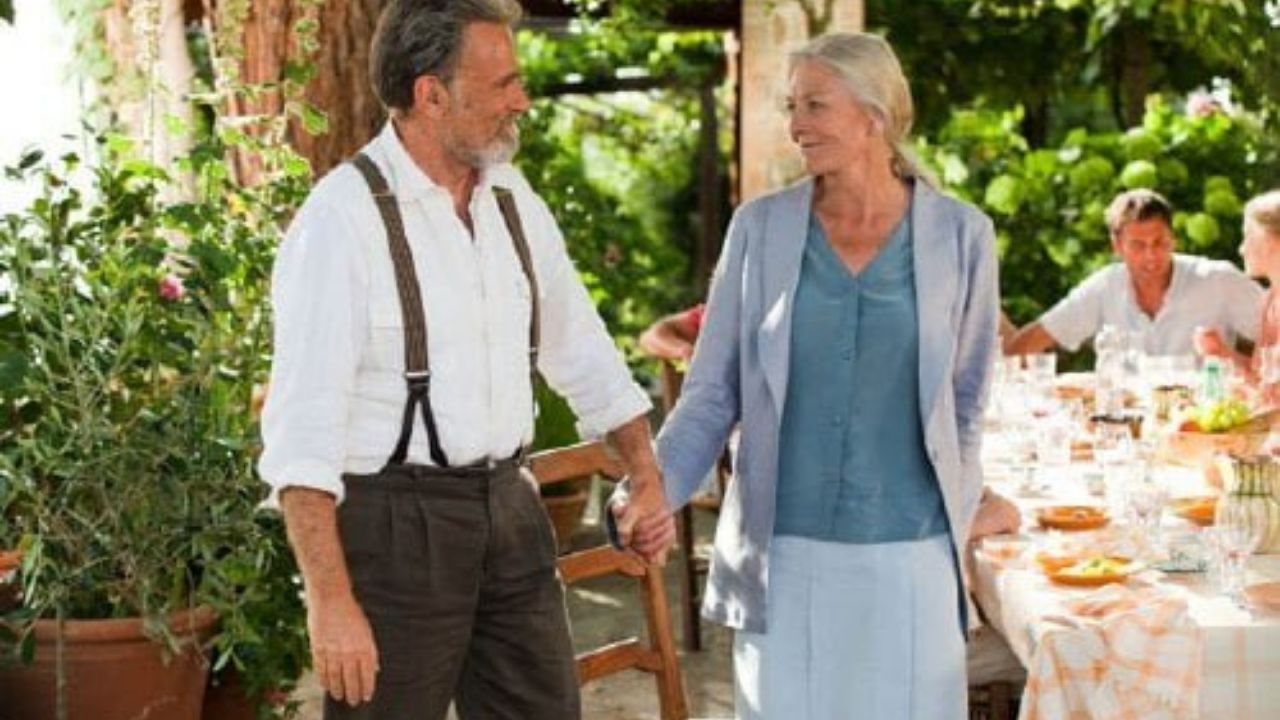 Movie legend Vanessa Redgrave has appeared in various TV series and movies during her more than 50-year career in acting.

The actress started her acting career in 1958, and some were used to create multiple plays and novel adaptations.

Some movies she acted in include Camelot, A Farewell to Arms, and Midsummer Night’s Dream.

When looking at her personal life, the actress has lived a life fit to be a movie.

The Oscar winner was once married to Tony Richardson in the early periods of her acting career.

Their marriage lasted six years, from 1962 to 1968, and they had two daughters, Natasha and Joely Richardson, who also grew up to be actresses.

Natasha got married to Liam Neeson before she died after a skiing accident.

The actress found love when she appeared in Camelot in 1968 after Richardson was rumored to be dating French actress Jeanne Moreau.

The actress fell in love with her co-star Franco Nero, who has had a thriving love life for decades.

Franco Nero and Vanessa Redgrave Met on Camelot in 1966

The couple first met in 1966 when they both acted in the movie Camelot.

His first impression of her, when they were introduced by director Josh Logan, was unpleasant.

When Nero and Redgrave rekindled their love in 2006, they knew they were meant to be in love.

Nero recalled that he saw this woman wearing blue jeans with holes and no makeup, and he asked Josh whether he was sure he had found the right person since she was ugly.

Josh told him not to worry and summed up his statement with, “You will see.”

That night Redgrave invited the actor for dinner at her place along the Pacific shore. He knocked on the door, and a beautiful lady opened it.

The actor confessed she had completely changed and found it unbelievable.

This was the beginning of a love relationship that led to the birth of their son in 1969.

He is known as Carlo Nero and is a director and screenwriter.

They went separate after his birth but remained close though their relationship was always hostile.

Redgrave confessed there were times they were not on speaking terms, and at other times, they would shout at one another.

In the years that followed, they dated various people, with Redgrave dating Timothy Dalton, but their relationship ended in 2006.

The two decided to get back together in 2006 after realizing they were meant to be.

Nero revealed that even though life can sometimes be complicated, he always loved her.

He admitted they have a great relationship since they talk daily and discuss family, even when they are engaged in different activities.

He also said whenever the whole family goes to Italy, it is always great.

Apart from Carlo, other family members include his wife and child, Joely, and her daughter Daisy Devan, who is also an actress.

When Natasha married Liam Neeson in 1994, Nero walked her down the aisle. He revealed he considers her sons his grandchildren.

The family enjoys spending time on the farm since they work in the fields and harvest various exotic fruits.

He admitted there are various recreational facilities in the properties, like a swimming pool and a tennis court.

The actress was happy she was not going to work for some time since she wanted to take time and read, garden, see her daughter, and be with her grandchildren.

She described grief as a feeling that did strange things to one’s mind.