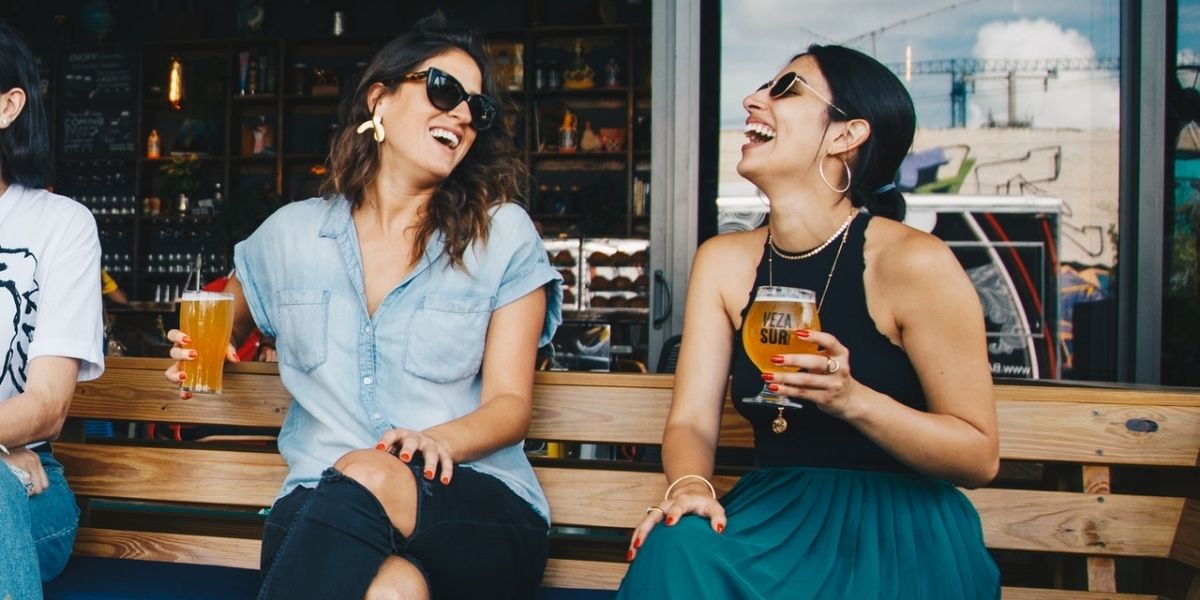 When people film for long periods for a franchise that has been on screen for more than five years, there is a higher chance cast members will grow into friends.

That has been the case for those in Disney’s The Descendants, particularly Dove Cameron and Sofia Carson, who have become friends on and off the screen.

Sofia Carson once revealed the whole cast was like a family.

She attributed this to their time together, which resulted in awesome experiences that helped them bond.

Dove Cameron and Sofia Carson as Evie and Mal

Carson’s connection with Cameron, who have always acted as Mal and Evie, the children of the villains Maleficent and the Evil Queen, seems to grow stronger by the day.

The two superstars have understandably formed a strong connection while they worked together.

The show confirmed that the fourth installment is in production, allowing fans to continue seeing their chemistry.

It is evident the two formed an eternal friendship, just like the other characters.

Whether they appear together in front of the press or share behind-the-scenes details on Instagram, Cameron and Carson have become best friends forever.

Fans saw their friendship at play during the Descendants 2’s promotion as they played the Best Best Friend Game.

Cameron revealed that she knew Carson’s favorite snack, wasabi peanuts, and stated that she ordered them on her behalf since she always struggled to get them.

Carson has openly talked about their friendship on Instagram, including the pictures she uploaded of them as Evie and Mal while filming.

In a post where she wished her costar a happy birthday, she referred to her as “the Mal to my Evie, the Purple to my Blue.”

Later, she uploaded a picture of them alongside Booboo Stewart and Cameron Boyce, and the caption read, “forever and always.”

In June 2022, the Descendants cast met years after filming their last film.

During the 2022 MTV Movie & TV Awards, Sofie Carson talked about reuniting with the rest to honor her costar, Cameron Boyce.

Boyce died in July 2019 from epilepsy and SUDEP (Sudden Unexpected Death in Epilepsy).

The actress revealed it was emotional.

She also said they had not been together with Boyce since they filmed the last movie; it was an emotional night that was also beautiful.

Dove Cameron also attended the memorial though both are now focused on their music careers.

Sofia uploaded a picture of her with Cameron at the event, and the caption read, “Reunited for our cam.”

In 2020, the two superstars joined a Zoom reunion with the Leavenworth High School theater troupe.

This was during their debut stage production of The Descendants.

The cast was discussing their favorite parts in acting the show, not knowing there was a pleasant surprise in the form of Dove and Sofia.

Everyone was excited about the surprise guests, and the two superstars were equally happy spending time with the young actors and actresses.

Dove revealed she was looking at the individual faces in the meeting, which felt special.

She said the play meant a lot to her, lightened up her spirits, and summed up the statement by revealing they were on the same side as the actors.

She reminded them that how one worked with cast members differed from how they interacted with their friends and family.

Sofia said they watched the Leavenworth students’ performance of The Descendants and were amazed by what they saw.

She described it as beautiful to witness and was happy they could connect with the students despite the pandemic, which meant everyone was in isolation.