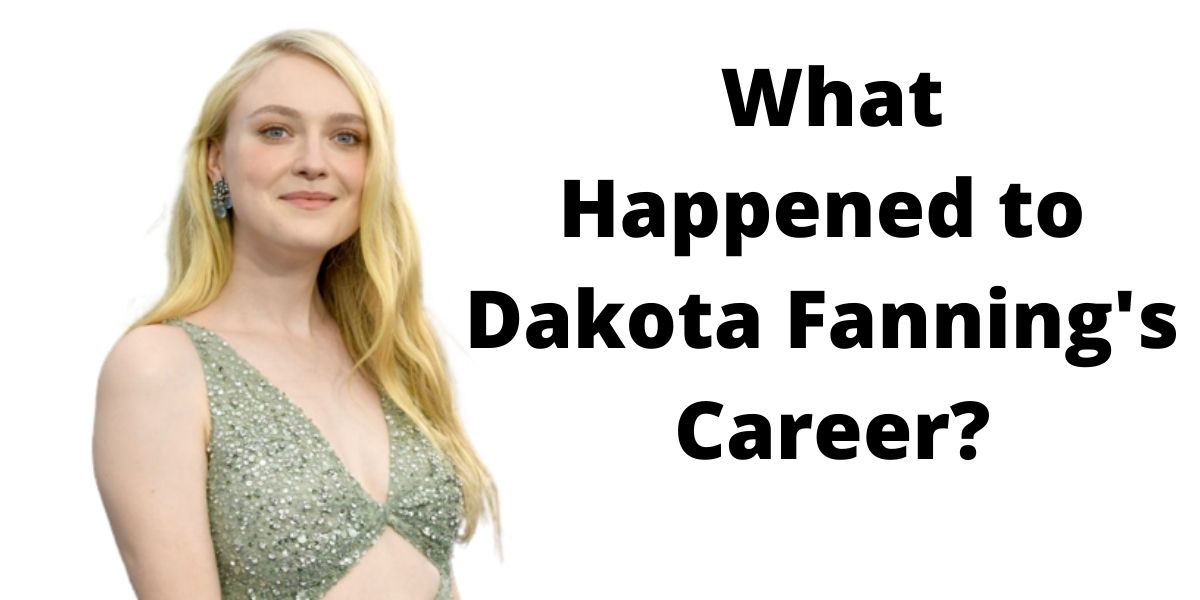 Hannah Dakota Fanning became famous due to her appearance as Lucy Dawson in the movie I am Sam in 2001.

The role made her receive a nomination for the Screen Actors Guild Award, aged eight.

This made her the youngest person to be nominated for the award.

She also played key roles in Uptown Girls, The Cat in the Hat, Man on Fire, War of the Worlds, Dreamer, and Charlotte’s Web.

She later got more mature roles in movies like acting as Lewellen in Hounddog, Lily in The Secret Life of Bees, Cherie Currie in The Runaways, and Jane in The Twilight Saga.

The actress is one of the few who managed to have a successful career as a child actor and still succeeded in giving her fans a good performance as an adult.

The Alienist is one of the most recent projects that has enabled her to add new fans. She acted as Sara Howard for two seasons.

There has been no confirmation on whether the series will be released for the third season.

Gen: LOCK is an animated series that started in 2019.

It contains various stars as voice actors, with the leading role being played by Michael B. Jordan.

Dakota is also among the voice cast.

The series concentrates on fifty years into the future in a dystopian universe where two groups, the Polity, and the Union, are always fighting.

The second season illustrates how Miranda struggles to identify the direction she should follow and how she deals with the different choices she has.

She also appeared in the series The First Lady, which was released in April 2022.

The series looks at the presidents and their history based on the perspective of their spouses, who were instrumental in helping them lead.

Those who act as the first ladies include Judy Greer, Aaron Eckhart, and Kiefer Sutherland.

The actress will also act together with her sister Elling Fanning as siblings Vianne Mauriac and Isabelle Rossignol in the movie The Nightingale.

The movie is an adaptation of the novel by Kristin Hannah bearing the same name.

In 2019, it was reported that the sisters would play significant roles, and Melanie Laurent would direct the movie.

The scriptwriter is Dana Stevens.

The initial novel was released in 2015, and TriStar Pictures bought the rights for screen production immediately after its release.

The movie was pushed back severally before TriStar stated it would be released in 2021.

In February, the Sony-owned company pushed its release to late 2022.

Fans are eagerly waiting for its premiere.