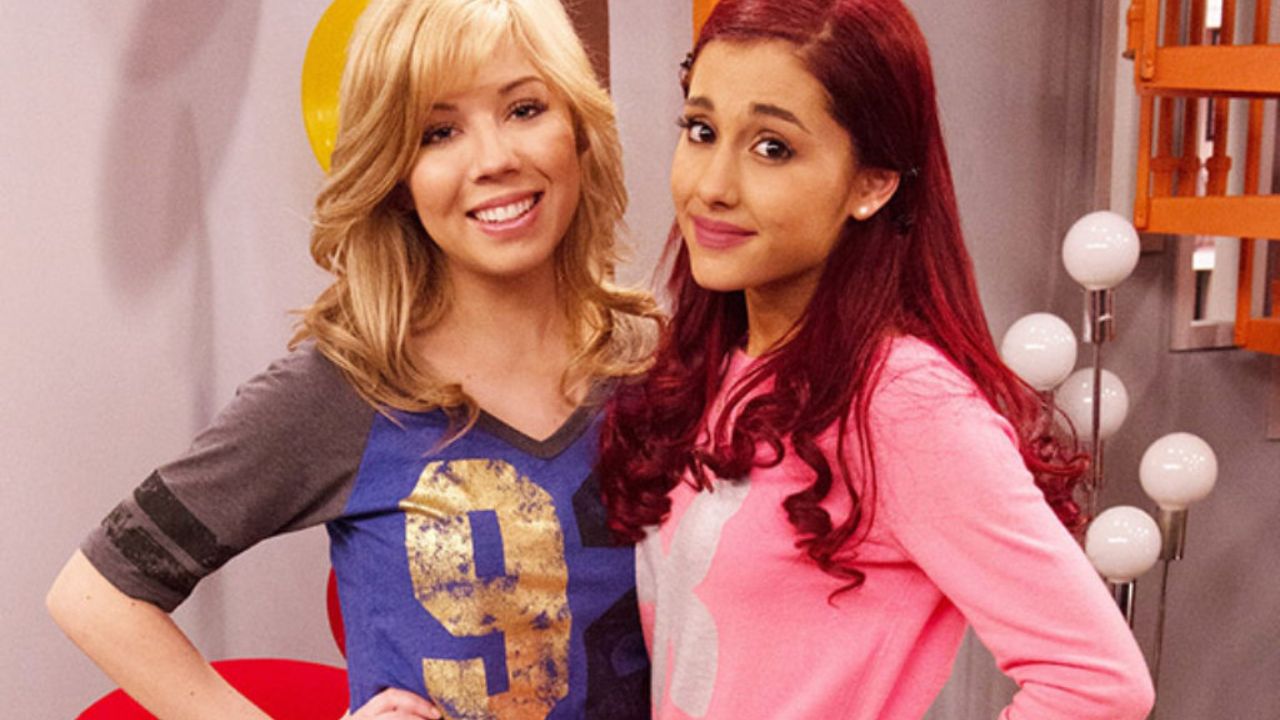 Sam and Cat is an American teen sitcom that graced the screens between June 2013 to July 2014.

The show was definitely a hit for younger Millennials and older Gen Zs. It combined two Nickelodeon stars, Janette McCurdy as Sam Puckett and Ariana Grande as Cat Valentine.

Unfortunately, the show was called after only one season. This was unexpected since it was taking off so well.

Why Was ‘Sam and Cat’ Cancelled?

The show has been canceled for a variety of reasons, from pay disputes, personal issues in McCurdy’s life, and feuds between the co-stars.

First, there was a salary dispute between the star of the show, McCurdy, and Nickelodeon. Rumor had it that she was paid less than her Co-star, Ariana.

Around the same time, racy photos of McCurdy leaked online, and they were subject to online discussions, inviting negative attention.

Jennette McCurdy Tweeted to suggest that she was being treated unfairly after that incident and was not allowed to attend the Kids Choice awards.

She later came out to say that her notorious absence from the awards had nothing to do with the network treating her differently.

It was also rumored that there was a strained relationship between Jannette and Ariana as they both concentrated on their music careers outside the show.

However, Jannette refuted the claims stating that they were getting along great. They only ‘butted heads in a sisterly way.’

RECOMMENDED: Why Did Devon Leave Letterkenny?

‘Sam and Cat’ was destined for greatness.

It was a sad affair for the fans that the show was canceled so unexpectedly.

On its debut launch, it had a whopping 4.2 million viewers.

This just shows many people loved the show. It also bagged the TV Comedy prize in its short period of existence.

The reasons for its cancellation are rather vague.