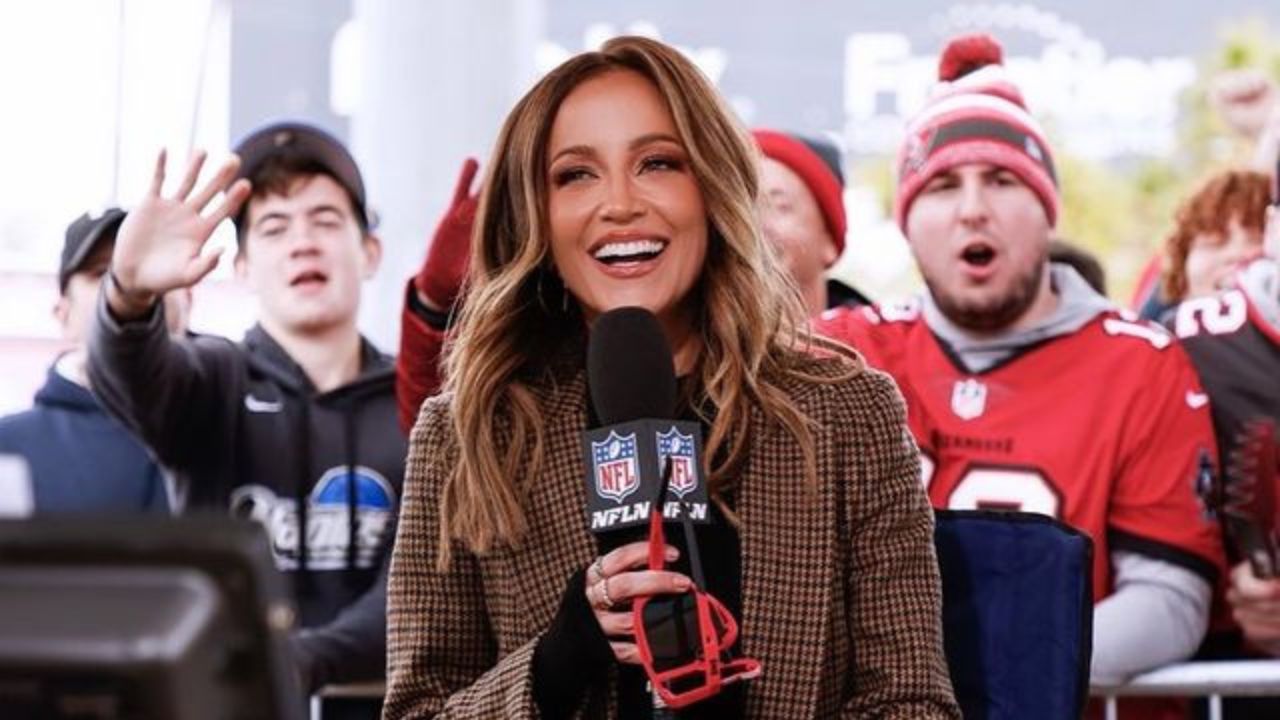 Many consider her charming and intelligent, and despite her popularity, her personal life is still a mystery, and many wonders who the television personality is dating.

The television host has yet to talk about her relationship status or plans for starting a family. The super-talented personality has always maintained a low profile regarding her love life, which only confuses her followers.

She is not married and does not have children but once revealed, she hoped to find a partner who was supportive and not intimidated by her career.

As much as she tries to hide the details of her personal life from the media and the public, she does talk about her preferences on who she would prefer to date.

In an interview, she revealed that she would never date NFL athletes.

She also mentioned that some people were intimidated by her knowledge of sports, making life more difficult to find true love.

She summed up her statement by saying she hoped to find someone understanding and supportive.

There was a time when rumors spread that Kay was dating an NFL player named Danny Amendola.

To the surprise of many, she denied the rumors, but many felt that Danny and Adams were in a relationship considering they were seen together during the ESPY Awards in 2015.

The two were seen together again during the Super Bowl in 2015.

The occasion was uploaded on the television personality’s Instagram page; however, the gestures ended a year later, and things fizzled out when she celebrated her birthday alongside Ian Rapoport.

Many felt the two would go on strong and people even thought they would get engaged since there were rumors they had plans.

Still, Danny and Adam’s hectic schedules in their respective careers affected their time together.

Instead of taking their relationship to the next level, the two separated.

Afterward, Danny started dating Olivia Culpo though he is reportedly single, whereas Adams chose to remain single and focus more on her career.

In a Reddit post made at the beginning of 2022, one user commented on a reply she made on Cj Uzomah’s Twitter post. Some felt she was into the athlete, while others assumed there was something serious going on between them, but apart from that, there is no other connection between them. Even Cj Uzomah denied it in his Tweet.

In November 2022, the television personality hosted a reporter for her Up and Adams show.

The reporter was Shams Charania, who works at The Athletic covering the NBA, and he joined her in the Los Angeles studio.

The reporter detailed how he ventured into journalism during the segment that involved getting to know him better.

Out of nowhere, the host stated, “So when we have kids…” She quickly stated that she was joking before she burst out laughing.

The reporter calmly said he was not even thinking about having children.

But this led to many reactions from social media as one of her fans ‘congratulated’ them on their ‘future’ children together.

Another stated that she made a ‘Kobe’ level shot, and everyone needed to respect her try.

Others acknowledged that Sham was playing hard to get. Many hope that Kay Adams will find the love of her life with time. For now, we wish her a happy life.