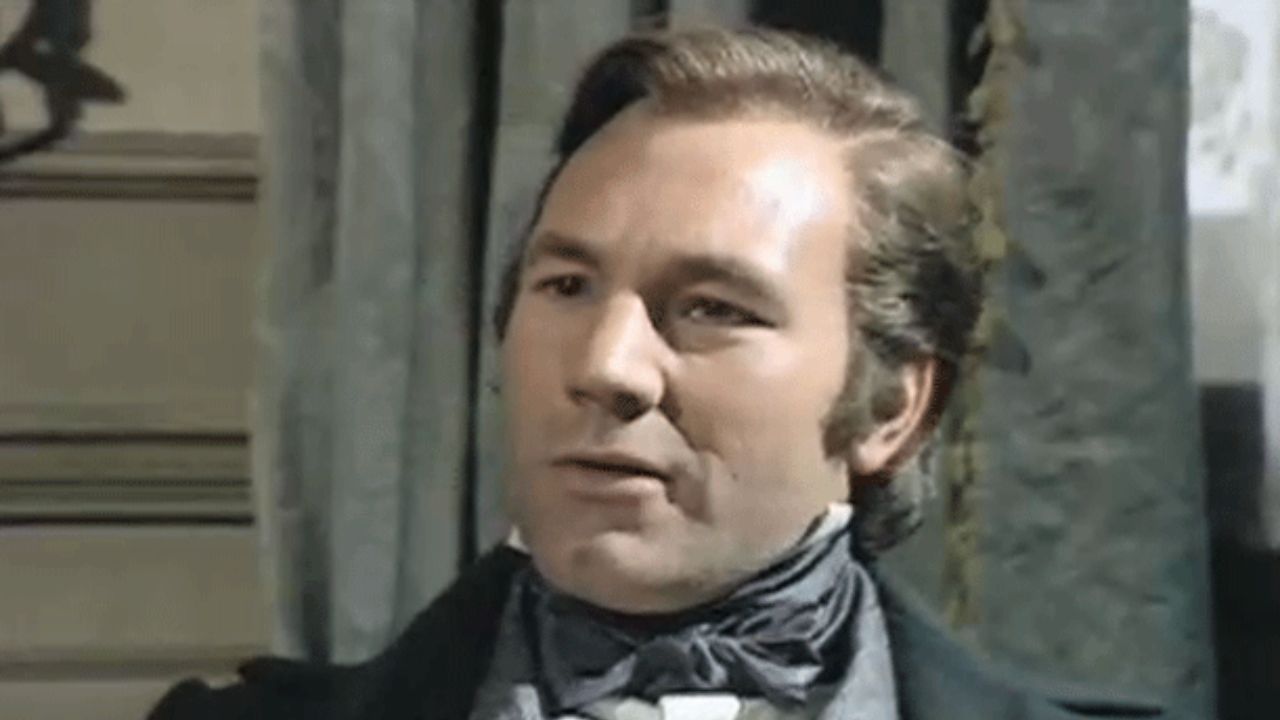 Anyone can be confident with a full head of hair, but for a confident young bald man- there is your diamond in the rough.

Most Patrick Stewart fans have probably never seen him with a full head of hair. Stewart  has been bald ever since he entered the public domain in “Star Trek: The Next Generation.” His baldness has been a major point of interest amongst his fans; when did he become bald?

When did Patrick Stewart go Bald?

In an interview with Parkin, Stewart speaks about male pattern baldness. He explains how losing hair at a young age made him go through various difficult trials during his early adulthood. However, he was born anew when he accepted his newfound baldness.

Patrick Stewart began balding at only 19 and had lost almost all his hair within a year. He further explains the tough times he faced and thought every aspect of his life was almost over, especially when it came to ladies. Even though it did not end up that way, he admits that his baldness still inhibited him.

Stewart goes ahead to joke on how bald is coming into style “Yeah, and it was nice for a while. I saw all of these shaved heads, but it began to irritate me frankly. People shave it all off, and I somehow feel they are infringing on my territory.”

In his early career, Patrick used to wear a toupee when going for job auditions and cast calls.

Despite going bald at only 19, he realized he was better off ditching his hairpiece

Patrick swore that his old toupee looked good, but when he auditioned for two roles, one with the toupee and one without in front of his idol Lawrence Olivier, the national theater casting supervisor, it didn’t go well.

He reveals how he lost the job opportunity when Olivier told him to take the thing off his head.

Stewart is an age-defying actor. He still looks the same for the past three decades.

In an interview with Warren, he was asked about his anti-aging secret; Patrick remarked, “I wish I knew because if I knew, I would market it. However, he adds that living a life of relative simplicity, with only basics available, has given him an enthusiasm for living and working.