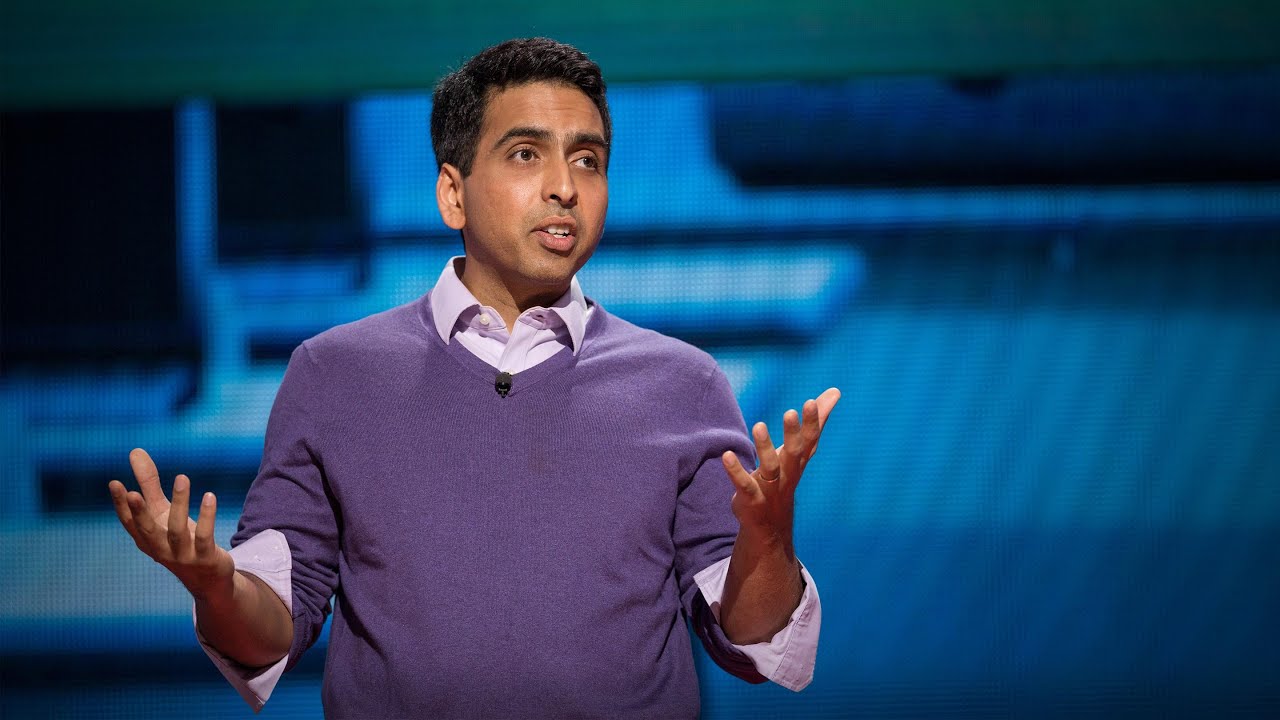 Probably you may have already used the largest and free online learning platform, Khan Academy.

The brain behind it, Salman Khan, has been drawing a lot of interest towards him. The American educator created Khan Academy with one mission: To accelerate learning for students of all ages.” Starting with Youtube, Khan’s videos registered over 458 million views during his first years. After taking Khan Academy online, the videos had garnered more than 2 billion views in 2022 and 7.5 million subscribers.

However, you need to note that Khan Academy is a non-profit organization. With such impressive statistics (over 4 million visitors a day), there are no Google ads or any direct ads to generate revenue for Salman Khan. But with Bill Gates’s daughter once taking lessons from Khan Academy, it’s only fair to think he receives a lot of donations and funding.

A lot of educational institutions are also using the platform for educational purposes. But is this enough to raise Salman Khan’s net worth to something tangible? Does he have any other source of income?

The American educator and entrepreneur has a net worth of $1.5 million.

How does Sal Khan Earn His Income?

With Khan Academy being a nonprofit organization, it’s only fair to wonder how Khan earns his income. Here’s a breakdown of how he makes his income.

Salary: Khan earns a salary from donations made by users of the Khan Academy platform. By making the learning platform accessible for everyone, it’s clear that he went for the value of what his company can provide, the contribution and inspiration, rather than the money. However, learners from wealthy families using the platform for learning, Khan Academy may be earning a lot more from donations than you may think.

Speaker fees: For Khan to appear in any conference as a speaker, he gets paid thousands of dollars. Some sources reported that he channels the speaking fees back to his organization to support the volunteers who are teachers on the platform.

How Does Khan Academy Make Money?

Khan once said he struggled to raise funds to sustain the academy in its first years. By then, he worked at a full-time job and relied on his salary to pay the bills for three years. But it looks like the Academy found its ground and now has several income sources.

After leaving his job and venturing full-time in Khan  Academy, Khan Academy started growing and had around 60,000 users. He also received $100,000 from Ann Doerr.

With his experience in finance, he had the upper hand while convincing wealthy philanthropists to donate to his course. He used Doerrs’ interest to catch Bill and Melinda Gates’s attention. A year later, he had managed to get $4 million in donations.

In 2016, Khan partnered with Bank of America to produce educational videos that focussed on personal finance and college preparation. YouTube analysis revealed that the Academy makes over $500,000 every year from these videos.

Not everyone is happy with how Khan Academy operates. There have been criticisms about his teaching method, not to mention that Sal Khan has no educational background.

Some people have pointed out that he uses traditional teaching methods (lecture and quiz teaching) that are not in any way innovative.

Some people have also questioned Sal Khan’s closeness to influential figures like Bill Gates. Being close to such figures, people assume that Khan Academy is operating under profits, breaking the rule that all non-profit organizations should not be running on any profits.