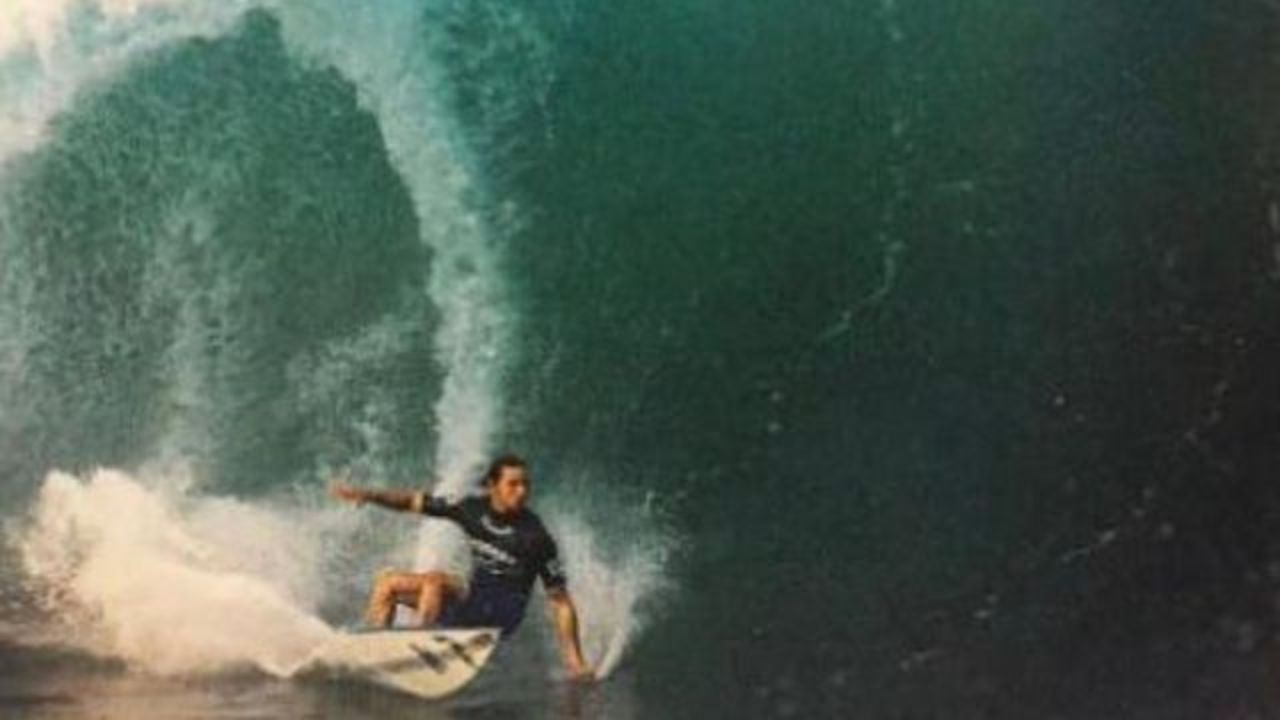 You don’t need to be a surfing fan to know who Kelly Slater is. More so, he is just another bald hero who owns his shaved-head look.

Kelly Slater with hair and how he became a bald icon

Kelly is balder than a baby as they have the fuzz, which he shaves off his head. When starting his career, Slater’s head was full of hair, but he started going bald early on so he started shaving his head at the begging of his surfing career.

He had this fantastic mane of lush, chestnut brown hair that he probably used to convince Pamela Anderson on dating him and get his role as Jimmy Slade on Baywatch.

Being a professional athlete, he is always in good shape, but he is not over-the-top ripped. It shows that you do not need a model body to look good bald.

Kelly Slater allows his scalp to get tanned, which helps him look as better as a bald man. Slater asserts that a bald guy in shape and rocks a bit of stubble will always look good.

He is a perfect role model for guys losing hair and proof that women can find bald guys attractive. Slater has been consistently voted as the sexiest male in professional surfing.

Slater is best known for his unprecedented 11 world surfing championships. He is the youngest at only 20 years old and the oldest at 39 years to win the world tour champs,

In addition to his surfing achievements, Slater has been part of many successful projects. He is the founder of Kelly Slater Wave Company, where he created an inland wave pool that most people refer to as the perfect wave.

Besides, he appeared on Baywatch, Surf’s Up, and View from a Blue Moon.

Slater is by far the most wealthy surer of all time, with a net worth of $25 million.

Apart from his surfing career, he is involved in popular TV shows like the reality show  The Girls Next Door and has started various surf films throughout his career.

Kelly Slater has been dating his longtime girlfriend, Kalani Miller. Kalani Miller is the founder of the fashion label Mikoh. Kelly has a daughter called Taylor with his ex-girlfriend Tamara.

Btw, if you would like to see fake, photoshopped images of Kelly Slater with hair there is a whole blog on the subject. Kelly Slatehair on Tumblr – check it out, it’s hilarious.