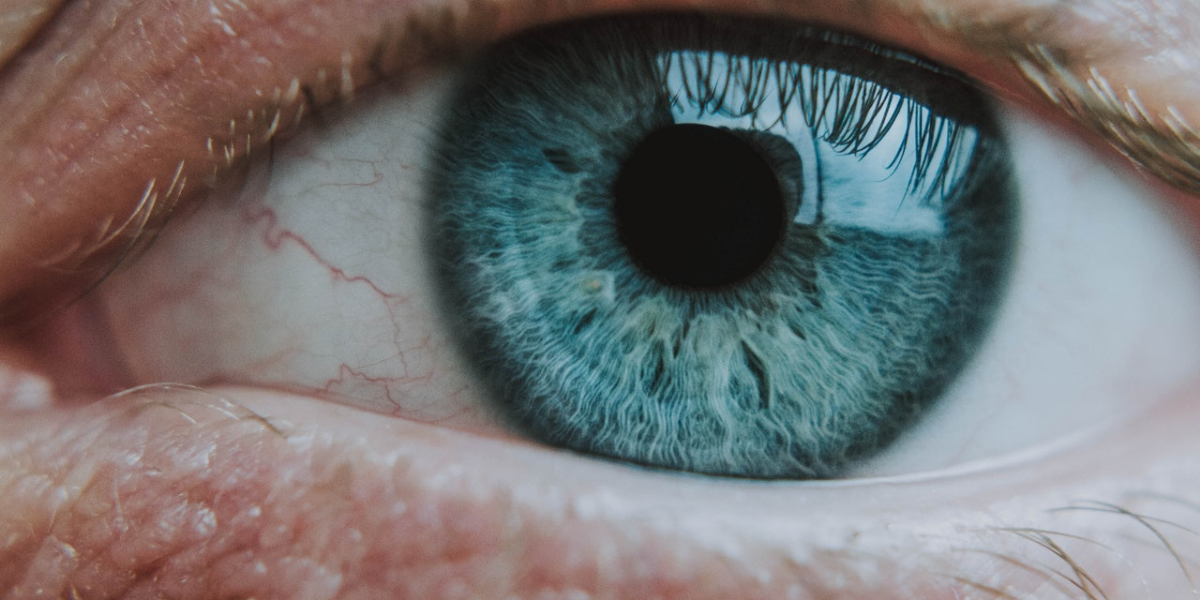 There have been many rumors surrounding the reason behind it. Absurd stories have been written, and most of them turned out to be myths. So, what is the real reason behind his bizarre eyes?

One of the remarkable things about Manson is his spooky, occultist intense makeup looks that he is always wearing.

He shaved off his eyebrows entirely to allow him to express creativity in his make-up.  He is always spotted wearing bold gothic looks, which stand out even more with his different-colored eyes.

What is wrong with Marilyn Manson’s eyes?

The truth behind his peculiar eyes is that he wears a different color of contact lens. This is in honor of David Bowie, whom he idolized.

Bowie was an English Rockstar who influenced Mason’s style of music a great deal. He suffered an eye condition called Anisocoria.

As a result, his pupils were dilated permanently and creating an illusion of having different colored eyes.  Marilyn Mason is just paying tribute to the iconic David Bowie.

Outrageous stories have been told about the origin of Manson’s different colored eyes. Some sources claimed that he had some pigments removed from his eyes so that he could see in black and white. How astonishing is that?

Some rumors claimed that Manson injected heroin into his eyeball, leading to total vision loss and removal of his eye! Well, it turns out this is just one of the myths going around.

Manson admitted to being a drug user and doing peculiar things such as shoving needles underneath his fingernails to inflict pain. But he certainly did not inject heroin into his eyeball.