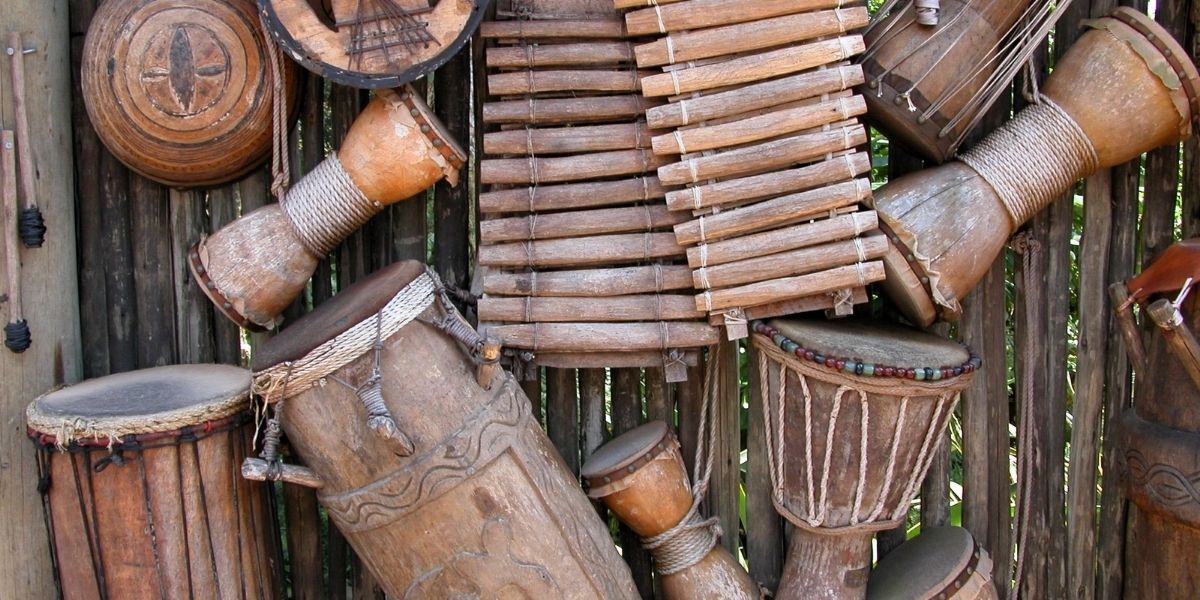 You probably know Harry Styles from one of the most popular boys’ bands, One Direction, before becoming a solo artist.  Harry Styles is a talented musician with a stunning voice. His bromance with Niall Horan, a former band member, and guitarist makes his fans wonder whether he plays instruments as well. If so, what instruments do Harry Styles play to accompany his stunning voice?

What Instruments does Harry Styles Play?

Harry styles tried learning to play guitar when he was nine years old, but he was impatient and gave up.  When he became popular through the One Direction band, he still did not know how to play guitar. His bandmates, however, were musical and helped him learn guitar.

In 2014, Styles’ sister, Gemma, posted a photo of Naill Horan on Instagram teaching Styles how to play guitar. Gemma captioned the photo “cute doin guitar lessons,” which caused a stir to the ladies. You understand what happens once you add an instrument to a dreamy dude, it’s only “trouble.”

Harry also plays guitar in his songwriting process. He has written a majority of his guitar parts for his 2019 hit album “Fine Line.” He explained that some of the processes involved him playing around and finding melodies on the guitar.

In addition, Harry is renowned for his strong stance on LGBT and racial equality issues. His guitar happens to play a significant role in his political messaging. In 2017, he added a “Black Lives Matter” sticker. In 2018, he also added “end gun violence” stickers in his concert in Dallas.

Harry has come a long way in training guitar. Although he has only practiced for a few years, he now demonstrates great talent when playing guitar in his concerts.

Most of Harry’s fans have tried to emulate him and wonder which guitar he plays. His go-to guitar model is ES-350T, and he played this model in “Ever Since New York,” performance in 2017.

However, he has played more than ten models, so it is hard to tell which one he owns or borrows.

Besides, he plays acoustic models, with his favorite model behind ‘Martin D-28’.

When Styles got too impatient to learn guitar, he learned how to play Kazoo. You might consider kazoos as silly little instruments, but they have become cool instruments again.

The Kazoo is one of the easiest instruments to play and has a unique sound.

Recommended: Is Cooper Hefner Still in the Air Force?