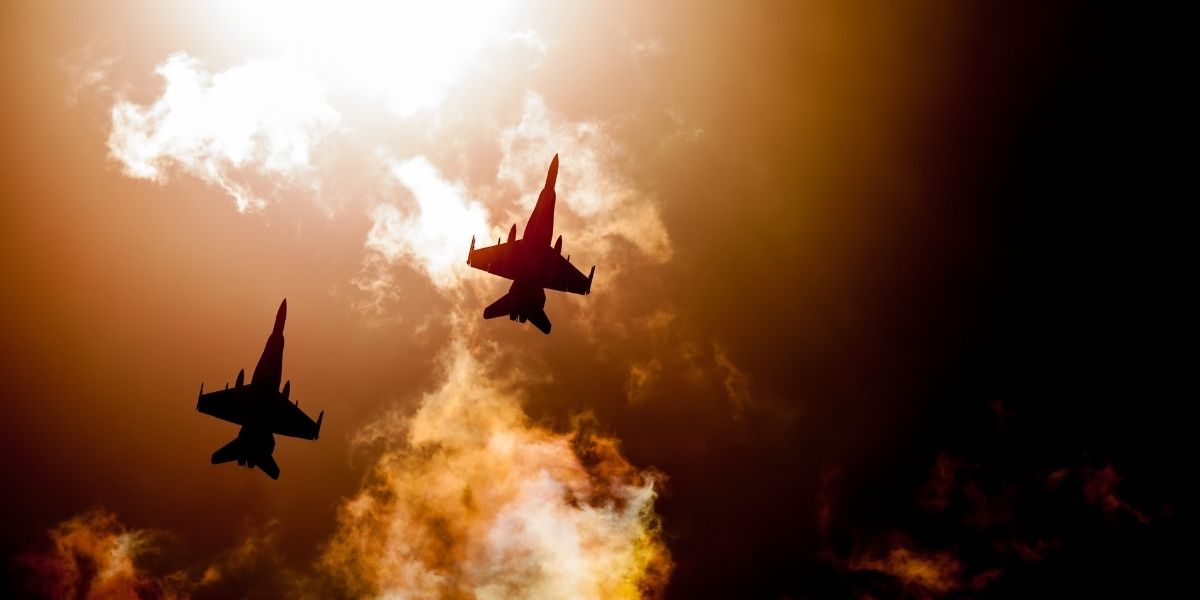 On December 10, 2019, Cooper Hefner wrote that he would be joining the US Air Force for basic training on his Instagram.

The post read, “Today I informed leadership and financiers of Stag and Hefner Media Corporation I would be stepping back from focusing on launching a new company and stepping towards greater service to the community and country. In a week I depart for US Air Force basic training. A new road ahead.”

Is Cooper Hefner still in the Air Force?

Yes, Cooper is still in the Air Force. Hugh Hefner’s son graduated from the Air Force boot camp in February 2020. The 29-year old businessman and teacher is now a Reservist in the United States Air Force.

Cooper Bradford Hefner was born on September 4, 1991. He hails from Los Angeles, California, and is the son of Hugh Hefner(founder of Playboy Enterprises, Inc.) and Kimberley Conrad.

Cooper Hefner went to Ojai Valley School, where he graduated in 2009 before proceeding to Chapman University for a bachelor’s degree.

Before graduating in 2015, Hefner was already working for Playboy Enterprises, Inc. In 2016, his career took a controversial path when he disagreed with the then Playboy’s CEO Scott Flanders on the company’s operations.

Hefner had already worked as the chief of global partnerships and chief creative officer at Playboy Enterprises. In 2019, Cooper announced that plans were underway to launch his media company and a website named ‘HefPost.’

Hefner, however, chose to put the plans on hold. He had opted to enlist in the US Airforce Basic Training. His wife, Scarlett Bryne, also shared the news on her Instagram page. She wrote, “Today Cooper left to begin his service in the United States Air Force. I’m incredibly proud.” Scarlett also shared a picture of the couple posing at the US Air Force Base.

This news came barely two months after Cooper and Scarlett had announced they were officially married.

Cooper Hefner got engaged to English model and actress Scarlett Byrne in 2015. In November 2019, Cooper and Scarlett made their marriage official at the County Clerk’s Office. The couple could not hide their joy as they both shared the good news on social media.

Cooper wrote on his Twitter, “Scarlett and I have made it officially legal and the two of us could not be happier. Cheers to a life full of love, happiness, adventure, and great purpose, Mrs. Hefner. I very much look forward to planning our wedding celebrations in the months ahead. I love you, Scarlett.”

Cooper and Scarlett welcomed their first baby together in 2020. The daughter, Betsy Rose Hefner, was named after Cooper’s grandmother, Besty Aldridge-Conrad. Harry Scarlett and Cooper revealed that they would be spending time together as a family in days to come.