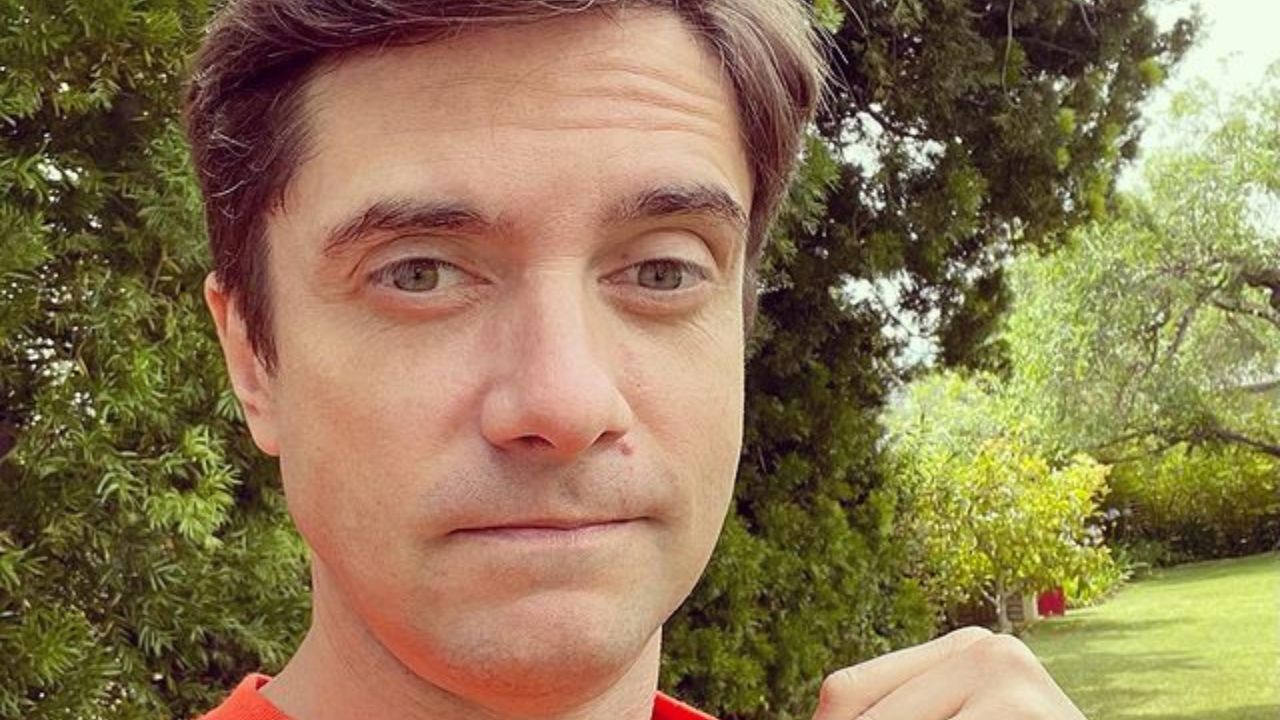 While Topher Grace was That 70’s Show star, he didn’t stick around to the end. The actor chose to leave the show to pursue other endeavors.

As you recall, That 70s Show was one of the hits back in the day. It had you transfixed on your small screen because it had a lot of laughs and a ton of heart. The show formed the platform for many emerging actors and actresses of the time including Mila Kunis and Ashton Kutcher. The remainder of the cast was also very talented.

Needless to say, they made a lot of cash and inspired other shows in the same genre. With such beginnings, an actor like Topher Grace was bound to hit the limelight big time!

After making a name for himself using his role in The 70’s Show, Grace departed in 2006, hoping to attain greater heights.

At the start, he landed a role in Spider Man 3, a project that was unfortunately disappointing. While the film reportedly generated around $894 million worldwide, it also received a lot of criticism. In fact, it was the most despised comic in the 2000s.

The Box Office Receipts gave a fabricated story about Topher but in reality, things weren’t going great for him. According to IMDB, it took Topher a few years before he landed another role in Hollywood.

The movie Valentine’s Day was a success, but this was due to the excellent cast. From there, things got worse for Topher.

Eventually, Grace took part in smaller projects like Don Peyote, Take Me Home Tonight and Predator. At this point, Topher had been away from That 70’s Show for seven years. However, he had not found the role that would put him at the heights he wanted.

Grace later found roles in Black Klansman and Interstellar, but they did not match the role he had abandoned with That 70’s Show. Neither did those roles give him the nudge he needed to pursue stardom.

Grace did not make the waves on the screen as he had anticipated. Furthermore, the roles that he landed after leaving the show weren’t of the same height.

As the years passed, the actor started landing small roles in films such as The Muppets, Workaholics, Black Mirror among others. These were small fish roles that did not propel his career.

Topher also landed roles on shows but they never paid off the way he expected them to. According to IMDB, the actor landed leading roles in The Beauty Inside and The Hot Zone but these weren’t enough.

Currently, he is working on the sitcom “Home Economics” as an actor and producer. The show started in 2021 and it will run for three seasons.

More recently in September 2022, Topher Grace in an interview with Kelly and Ryan revealed that he reunited with the “That ‘70s Show” on the set of “That ‘90s Show”. He will appear only in one episode.

“I only got one episode because I have a day job” – he said. “It was like high school reunion”- Topher added. In the same interview, he told Kelly and Ryan that he is in touch with all of his peers from The 70’s show but rarely they are all in the same place.