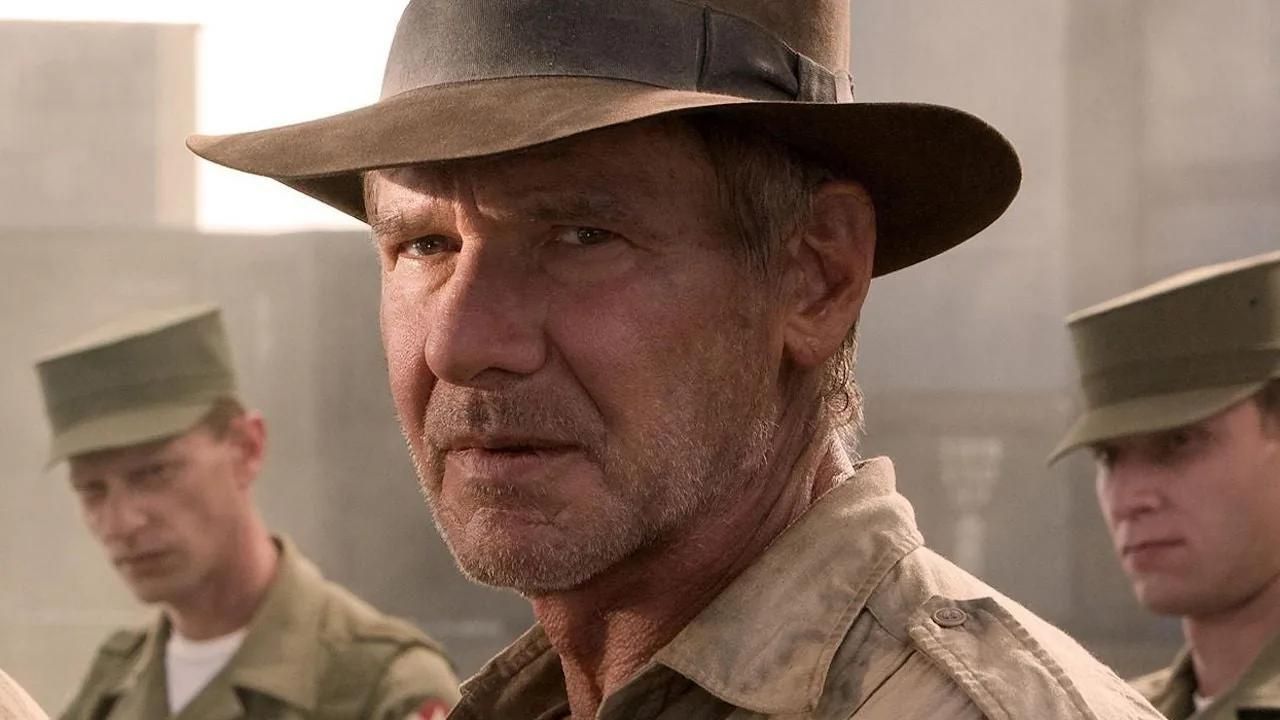 Harrison Ford has a subtle scar on his chin. It can almost be mistaken for a wrinkle due to old age. But it’s not. Something tragic happened to him.

There have been speculations suggesting ways in which he got the scar. Some are true, and some are baseless rumors.

How Did Harrison Gord Get the Scar on his Chin

At the age of 20, Harrison got into a fatal car crash that left him with a permanent scar on his chin. He was on his way to work at a department store in California one morning.

While he fumbled with a seatbelt as he was driving, his car swerved and hit a telephone pole. His head hit the steering wheel. He sustained many injuries, including the one on his chin.

Ford explains that he bled for quite a bit of time at the scene of the accident before he got any help. He was fortunate enough to see an actor who came to his aid and drove him to the nearest hospital.

There have been some on-screen explanations about how Harrison Ford’s scar came to be. In the comedy-drama, Working Girl, Ford’s character has a humorous explanation for it.

He says that he passed out and hit his chin in the toilet as he was getting an ear piercing. In Indiana Jones, he got the scar when his amateur whipping skills went amiss.

The actual cause of his chin scar is much more grave.

From all the theories about Harrison’s scar, you have already established that it resulted from a tragic car crash. Ford terms it as a rather mundane way of earning it. Luckily for him, the permanent scar only adds to his sex appeal and charm in his movie characters.