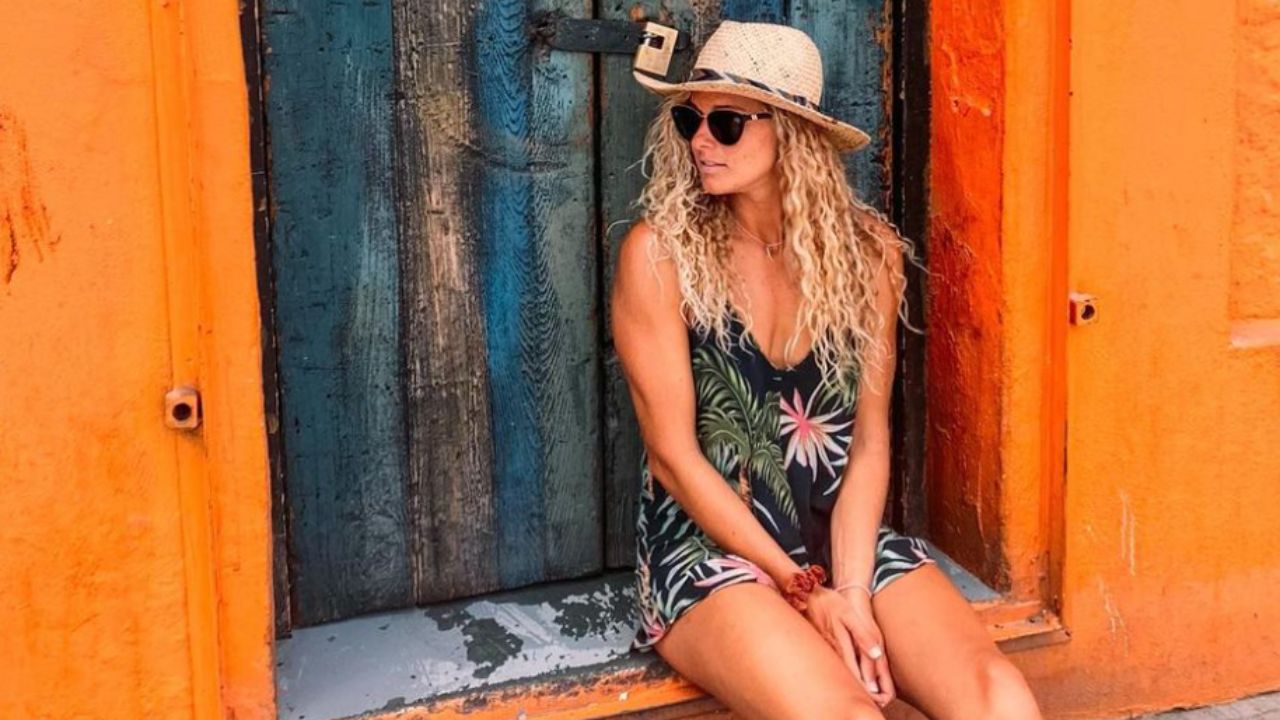 Lindsey Jacobellis is not married. The Olympic champion was in a relationship with Adam Bakkedahl, but they split.

She also dated Jesse Heilman before her relationship with Bakkedahl. Currently, Jacobellis is single. Let us look at the details of her previous relationships.

Let us look at the details of her previous relationships.

Jacobellis and Bakkedahl were so in love that they usually spent much time together.

They would celebrate Valentine’s Day, and her fans would see them through her posts on Instagram with captions dedicating the day to her ‘partner in crime.’

Bakkedahl works as a real estate agent who completed university with a degree in marketing.

His Facebook profile reveals that he was raised in Dana Point, California, where he lives to date.

He is a realtor at a realty firm in Laguna Beach, and some of his other interests include soccer, tennis, surfing, snowboarding, and swimming in the ocean.

When the two first appeared on Instagram in 2016, their relationship was kept secret.

That same year, they spent Christmas with the realtor posting pictures of their families during the holiday season.

In 2018, they posted many pictures of each other on their Instagram pages to confirm their relationship. Jacobellis also uploaded a photograph of them on Valentine’s Day.

When they were together, when Bakkedahl was not spending time working, he would hang out with Jacobellis.

However, Lindsey Jacobellis and Adam Bakkedahl are no longer dating, even though no one knows why they stopped dating.

They have since removed the pictures they uploaded showing they were together on social media.

Adam’s Facebook profile shows that he is married now but to another woman but he still keeps one image of Lindsey on his profile.

Lindsey Jacobellis’s other famous relationship was with Jesse Heilman, a former pro-surfer.

According to his Twitter page, which is rarely used, Heilman is an amateur chef, professional surfer, an aspiring environmentalist, and a Southern gentleman.

He is famous for his performances in events like the 2010 Tommy Tant Memorial Surf Classic and the 2012 Kona Pro Jax, which happened in his native Florida.

Heilman and Jacobellis dated in 2014, and Lindsey once revealed in her blog that they used to travel around Florida together.

No one knows why they stopped dating.