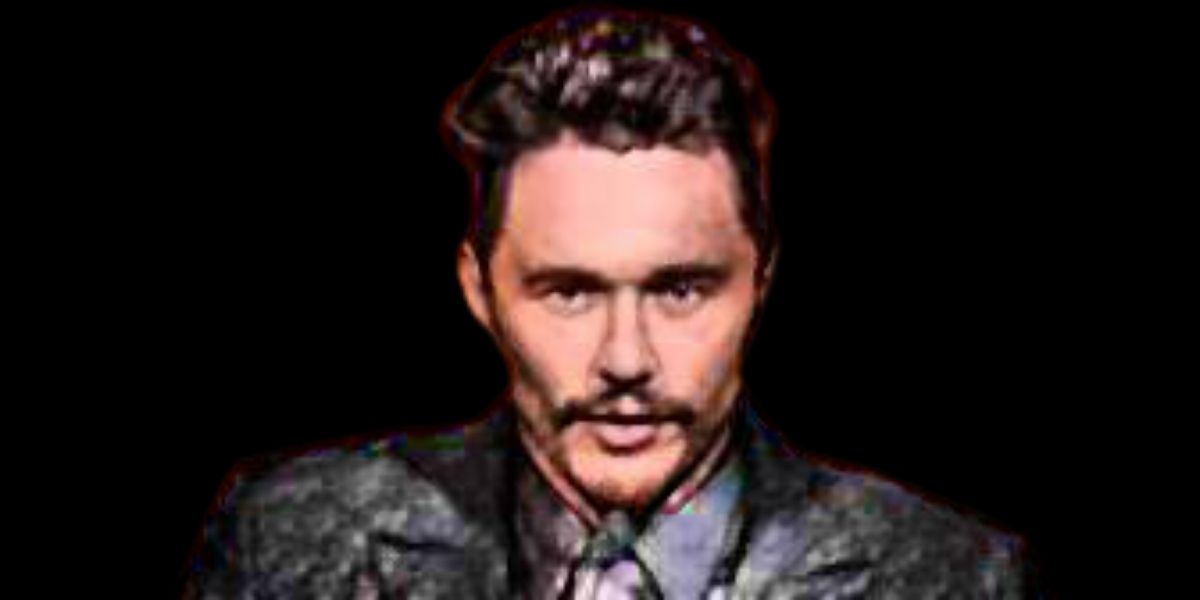 When we look at our favorite celebrities, we often think, “Did that pretty face get to college?”

Well, you will be surprised to know that some of the celebrities in Hollywood are way too educated that you can expect them to be.

One such brainiac smarty is James Franco.

James Edward Franco is a popular American actor, filmmaker, and writer. He is known for his amazing performance in ‘127’, ‘Eat, Pray, Love’ and ‘Spider-Man.’

His talents and great acting skills have helped him build a magnificent fan base.

Despite being a successful media presence, Franco’s fans might not really know how big a nerd he is. In fact, he doesn’t have one but seven degrees from different institutions!

He has been highly inclined towards academics from the beginning and managed to balance his career and education.

To top it all, he hasn’t just been a student; he has also been on the other side of the table teaching acting in reputed institutions like NYU, University of Southern California, etc.

James Franco didn’t start him on a good note with academics. His first experience with college was pretty brief. However, he went back to complete his education.

After completing high school, Franco went to the University of California, LA, to pursue English.

During his university time, he discovered his love for acting and dropped out in his freshman year.

His decision was indeed the right one, as we can see him deliver some amazing performances over time.

But he went back to UCLA in 2006 to complete his education as an English major.

He requested the university to allow him to take 62 credits in a quarter, which was way more than the regular allotment.

As a result, he kept his flourishing acting career and still managed to complete his bachelor’s.

It was just the beginning of an amazing academic journey.

After graduating from UCLA, he went to NYC and enrolled in Columbia University.

While working on his master’s in fine arts, Franco pursued three other degrees from three different prestigious colleges.

His wide array of degrees didn’t end here. It was followed by the Ph.D. in 2010.

Franco definitely has one of the most elaborate and impressive educational backgrounds in entire Hollywood.

Franco is not just a talented actor and a well-educated individual. He has managed to impart his skills to future generations by being an active educator also.

He is popularly known as a ‘professor’ as he taught a lot of college classes. Even though it didn’t make a significant portion of his active career, he still taught a few classes in different universities and his alma mater.

His educational background is a clear indication of how passionate he is about his studies.

He has channelized that passion and shared his gift with hundreds of students across different universities and high schools.

The actor’s remarkable teaching record might come as a surprise to many.

He was a student and a professor in one of the country’s prestigious universities, Columbia University. He has taught different subjects like English, acting, filmmaking, etc.

He even created a curriculum called the eight-part education series. In this, he taught his students how to work on eight different scenes of a film. This course, even though free of cost, had an enrollment limitation. Only a few students were lucky enough to get a chance to learn the same.

Other Popular Celebrities With Glorifying Degrees

Here is a list of a few famous Hollywood stars who would never have struck you as academics.

Expecting your favorite celebrity faces to have fancy degrees may come as a shocker. And seeing James Franco wearing multiple hats is a bigger surprise.

He has managed to pull both his worlds excellently and tried to educate others about the same. He is a true reflection of a work-life balance without a compromised education.