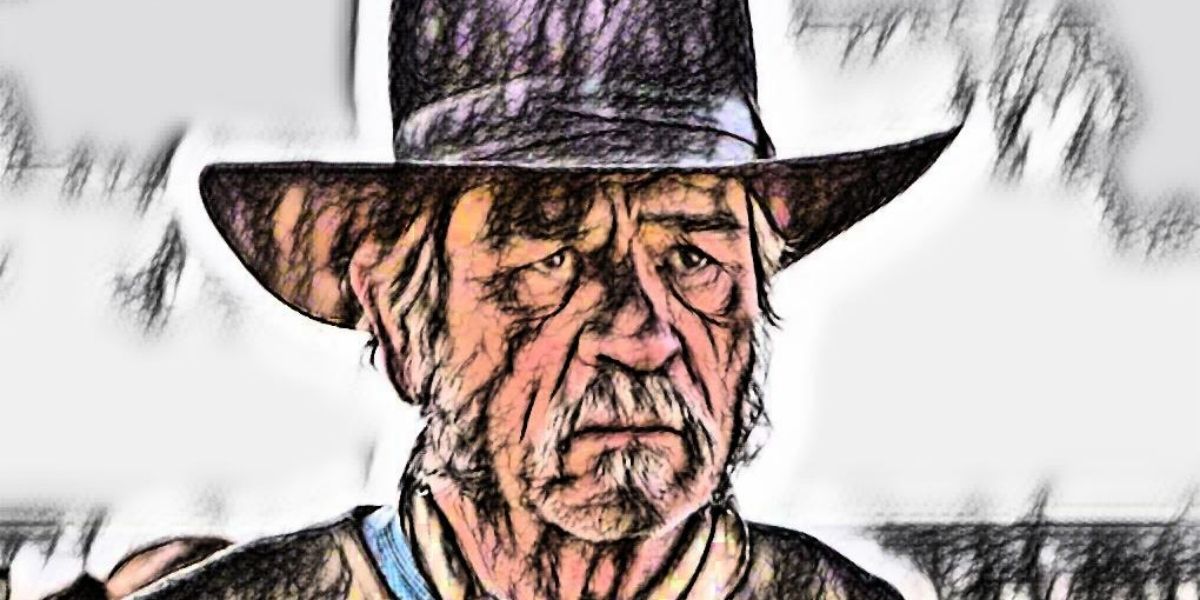 The Fugitive, Men In Black, and Lincoln, have indeed shown us what a marvel Tommy Lee Jones is!

Jones admits that he owes his success to his significantly difficult childhood that made him a better human being and, naturally, stronger.

It is no secret, but – Tommy Lee Jones has directed many films such as The Three Burials of Melquiades Estrada and The Good Old Boys. In 2014, Tommy Lee Jones directed his second major feature film – The Homesman, which starred Meryl Streep and Hilary Swank.

The movie received a nomination for Palme d’Or at the Cannes Film Festival. With a rich and successful career like Tommy Lee’s, it is natural to wonder where Jones comes from. Today, we will tell you all about Tommy Lee Jones and the ancestry he comes with.

If you have watched The Homesman, you will know why the native American-ness of Tommy Lee Jones has surfaced. If you are wondering what stirred up the controversy, it is this defense that Jones took at the Cannes Film Festival –

“I am not ashamed of the fact that our characters consider them to be potentially homicidal. We are not bending the truth or stereotyping anybody. That’s the last thing we wanted to do.”

Well, Tommy Lee defending the portrayal of Native Americans in his film did make everyone think that he might be a native American, after all.

So, what is the truth? Is he a native American? We are here to answer your questions! It all started when Jones stated that his new film The Homesman does not stereotypically portray native Americans.

The Oscar-winning American actor recently owned up to his Indian roots and defended the same at the Cannes Film Festival. In an interview with the Cowboys & Indians Magazine, Tommy Lee Jones stated that his achievements were not bad for a ‘little Indian boy.’

That certainly tells us a lot about the roots that Jones has. Tommy Lee says that his claim is valid if we look at his grandmother’s side of the family. When Jones was asked which tribe his grandmother belongs to, he said, “It’s not a tribe, It’s a nation…. The Cherokee Nation.”

A commonly known fact about Tommy Lee Jones is that he has Scots-Irish/Northern Irish and Scottish as well as some English ancestry. However, with his Cherokee Native American roots coming to light, a sensation has surely built up.

Nevertheless, it is unclear whether Jones’ native American ancestry is documented because all his grandparents and great-grandparents were listed as ‘white’ on the United States censuses. Despite this fact, Tommy Lee Jones appears certain about himself being someone of Cherokee descent.

No wonder he has strong opinions about Native American stereotypes!

Even though there is no documentation, Tommy Lee Jones claims that he is of Cherokee descent from his grandmother’s side of the family. He does have Scottish, Irish, and English, but it’s safe to conclude that he is part Native American.

The Oscar-winning Hollywood actor has truly brought the element of surprise to all our minds by informing us about him being part native American. Nevertheless, it’s not about who the person is as much as it’s about what they do. Isn’t it?