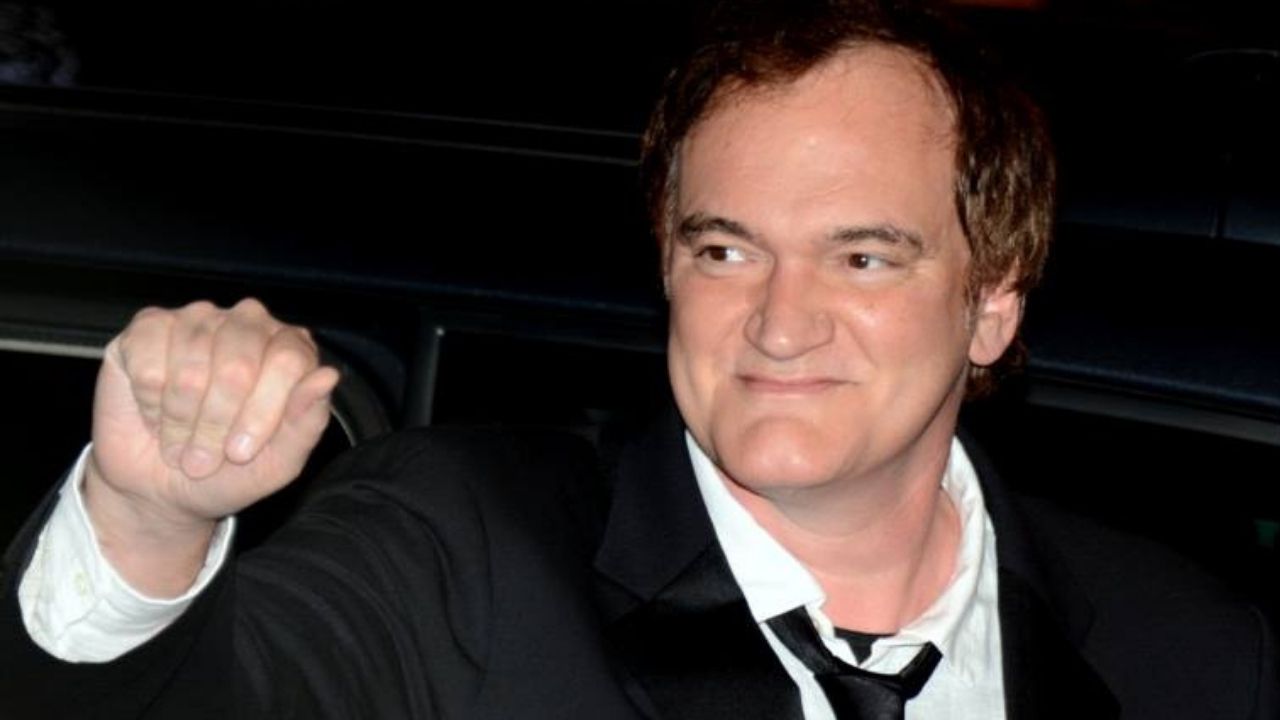 If you consider yourself the least bit of a movie enthusiast, chances are you have seen at least one Quentin Tarantino movie.

This American film director, screenwriter, and producer has left a pretty huge mark in Hollywood over the last decades.

He has produced some iconic movies and he doesn’t plan on stopping anytime soon.

Some of his most famous movies include Reservoir Dogs, Pulp Fiction, Jackie Brown, Inglorious Bastards, Django Unchained, The Hateful Eight, and many more.

Maya Hawke: ‘I would love to inherit my mother’s role in Kill Bill 3’

In Hollywood, we can frequently hear stories of how successful actors and actresses have repaid their parents by surprising them with new houses, cars, vacations, hell, even islands.

However, Quentin Tarantino vowed to do the opposite.

Quentin Tarantino has actually made a promise that he would never share a penny with his mother Connie, the reason is that she discouraged his writing career even when he was at a very young age.

The producer remembers how, when he was 12 years old, he received criticism from his teachers for writing screenplays instead of focusing on homework and essays.

Once his academic results started going downward, he remembers his mom constantly mocking his screenplays.

“I remember my mom constantly bitching at me about writing screenplays and not focusing on school, but there was one thing that really stuck with me.

It was when she said my “little writing career” that I am doing is fucking over.”

This apparently stuck with the famous producer since he swore never to share a “penny” with her if he ever became famous and successful.

“The sarcastic way in which she said that really got to me. I was like okay lady. When I become successful and make millions, you won’t get a piece of the cake. There won’t be any luxurious homes, nice vacations, or expensive Cadillac’s for you. Because you said that, you will get nothing.”

When asked if he ever broke the vow, he said it only happened once.

“Actually, I did break the vow once. She ran into some problems with the IRS, so I helped her out. But still, no house, no Cadillac, no vacations.”

He also said, “It’s important that parents realize that there are consequences for their words. If you are talking to your child in a sarcastic tone about something that means a great deal for them, you can literally affect their future. It’s not okay.”

Over his career, Tarantino’s movies have made him some serious money.

One of his most famous movies, Pulp Fiction, grossed over $213 million.

His latest blockbuster Once Upon A Time in Hollywood earned a mind-boggling $374 million in total.

It is safe to assume that with this money alone, the director won’t have to worry about his future generations being taken care of.

There were also certain rumors and speculations that Tarantino was going to go into retirement after he does his next, 10th movie, but he said that there are still a lot of ideas in him that might make it onto a film screen.

Something he has considered doing is a remake of Reservoir Dogs and a reimagining of Rambo: First Blood with Adam Driver.