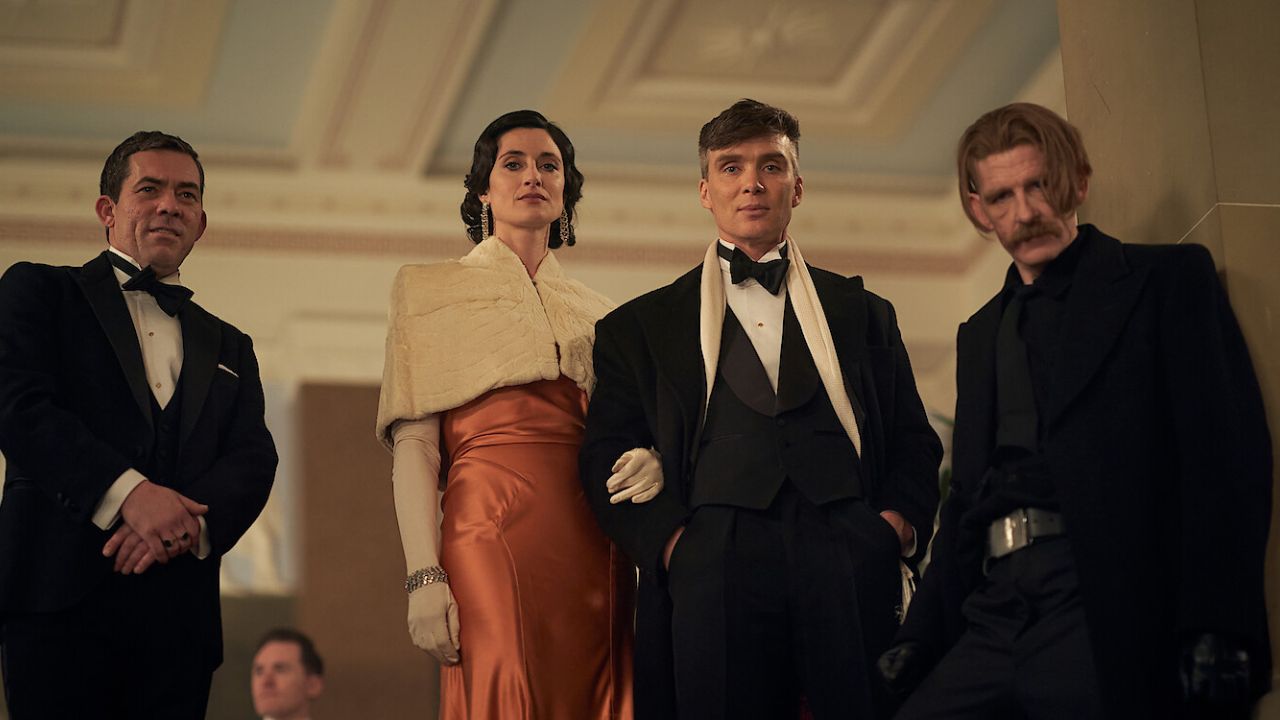 “Peaky Blinders” just got even better a couple of weeks ago, after the sixth season was released.

And just like always, fans are being brutally honest over on Reddit, where every fan expressed their opinion about the new season.

If you’re a fan of the Peaky fookin’ Blinders, read on to find out how the seasons are ranked amongst the fans!

About the Peaky fookin’ Blinders

“Peaky Blinders” is a BBC One drama that follows the gangster group led by Thomas Shelby.

P.S. I will shortly explain the plot in the next couple of paragraphs so beware of spoilers!

Essentially, the Shelby brothers (3 of them) decided to dive into the black waters of illegal betting, so they opened the pub, which served as their secret location for placing bets on horse races.

Furthermore, Tommy Shelby expanded the business in seasons 2 & 3 via illegal import and export from the U.S. to England (more precisely, Birmingham).

And while the first season is set in 1919, the most recent one, the 6th season, is placed around 1933, which is as we all know the difficult period in Europe due to the upcoming WWII.

The show itself has collected millions of viewers, with the finale of the 6th season reaching 4.1 million viewers the night when it aired.

Seasons 1-6 ranked by Reddit fans (from best to worst)

Without further ado, let’s just put up the list along with the explanations

We all have to agree that Season 1 takes the first place, no doubt.

Just the introduction of all the characters, the Shelby Company, and Grace’s entrance that shattered Tommy’s world – chef’s kiss!

Reddit fans’ words: Season 1 because if it weren’t so wickedly good I would not have continued on. I was hooked from the very first episode!

The second place goes to season 6, which is the last season.

It’s obvious how the cinematography is on another level compared to other seasons, and the overall plot twists are so unexpected and so good.

Grace and Tommy’s relationship went downhill far too quickly. It’s so strange how she just returned, and the two got married and – bam (pun intended, sorry), she’s dead.

Reddit fans’ words: Goddamn that Tatiana and the priest. Ruined the show.

On the other hand, the entire season shows how people cope with grief and sadness, so it’s really touching.

The plot gives extra attention to the local gang wars that were going on, so the entire season is super intense and full of action.

The overall plot feels okay, but everything seems to revolve around Tommy “still” being depressed and angry at the world.

This season had one of the worst moments in the entire series, and that was John’s death. Just as his character started to develop, they killed him off tragically. Fans – angry.

The last place on the list definitely goes to season 5.

The plot seemed to solely address Tommy’s entry into political affairs. Other than that, there’s literally nothing going on. On the other hand, the cinematography was on point.

Reddit fans’ words: It’s not like the Shelby family to be so hopeless. Such a weird season.

3 Best Episodes Of The Peaky Blinders Ever According To Reddit

Is there going to be season 7 of “Peaky Blinders”?

I hate to be the one to disappoint the Peaky Blinders fans (including myself), but season 6 is officially said to be the last season of the TV series.

However, there is a silver lining in this situation, as the producers are positive about creating a movie that will continue the story.